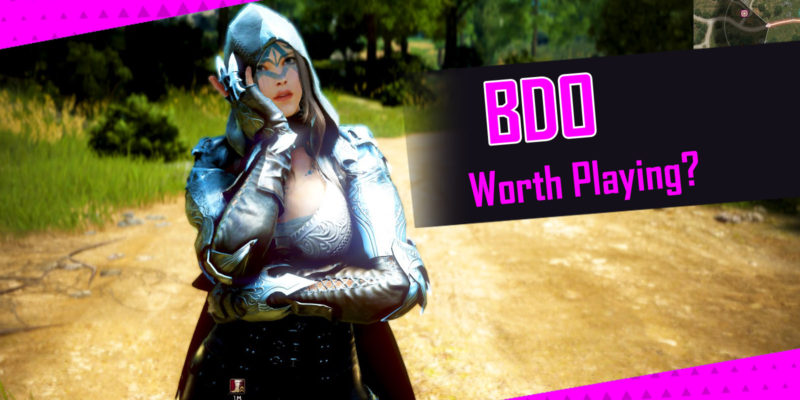 As a huge fan of MMORPGs, I was very interested in checking out Black Desert Online.

But I also wondered if it’s worth getting into this game since it’s been many years since its release.

I finally caved and decided to give this game a try. That was about two years ago and I’m still playing the game.

Even though Black Desert Online was released in 2014, the game has since been remastered and I must say it’s the best-looking MMO I’ve ever played.

So, is BDO worth playing right now? Well, the short answer is a big YES! 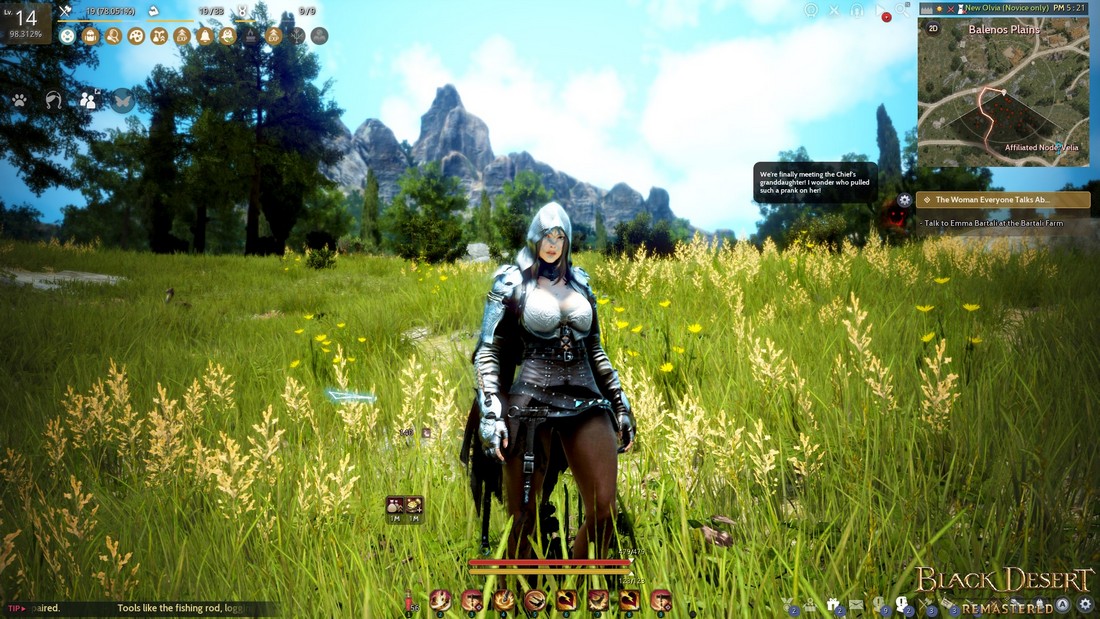 My first impression of the game after jumping in was that the game was gorgeous.

For an MMORPG, this game looks gorgeous. From the graphics to the character models, animations, and everything about the game was incredible.

Even if you don’t want to play the game, I’d suggest that you just roam around in the vast open world of the game. Because it’s that beautiful! 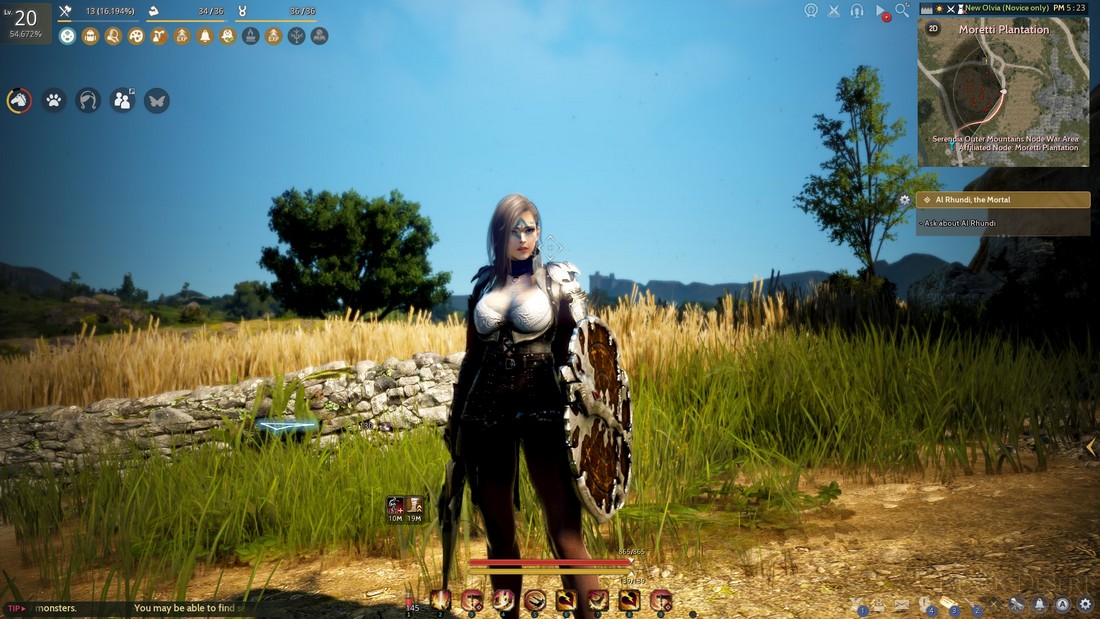 There’s tons of content to explore in this game. And there are lots of stuff you can do as well. Like fishing, mining, farming, chopping down trees, training horses, and more.

Thankfully, there was one thing that kept me from getting distracted from all those things. And that’s the combat system in BDO.

Even though BDO is an MMORPG, its combat system makes the game feels like an ARPG. It’s highly action-oriented and the fighting mechanics are really smooth.

Coming from the clunky gameplay of Elder Scrolls Online, BDO combat feels like a whole new generation of MMORPG. 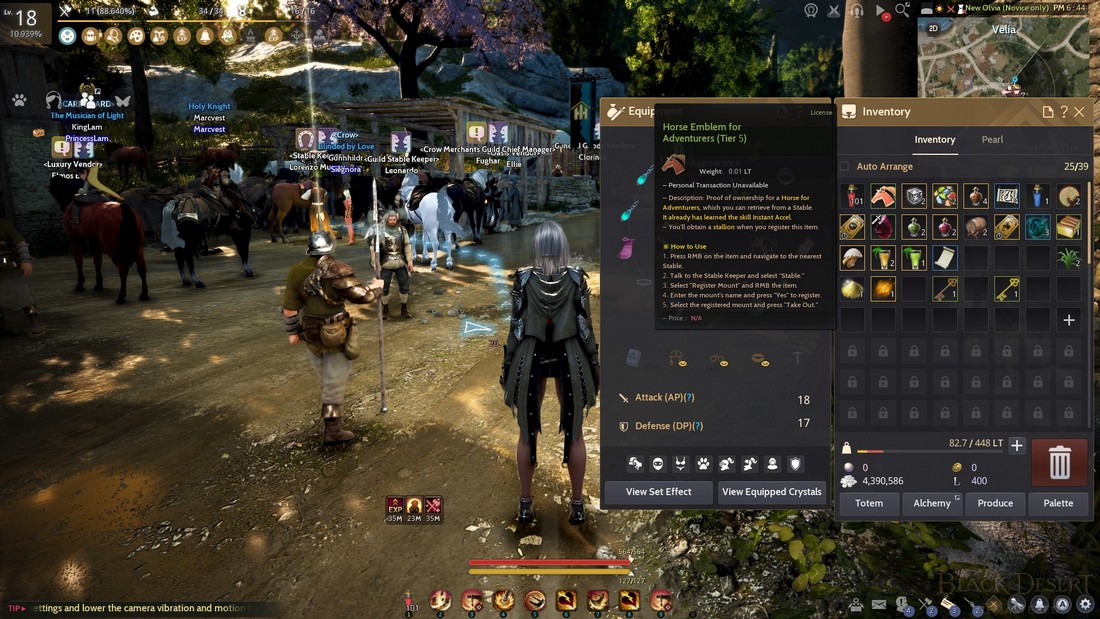 Even though it’s been many years since the release, BDO is still very much alive, and believe it or not, the player base is growing.

Pearl Abyss, the developer of the game, announced that Black Desert Online saw a 300% increase in new players in 2021.

Whenever I jump into a server, there were always new and veteran players running around. Which is always a great feeling when playing an MMO.

A Massive World To Explore

BDO has a massive map you can explore on your own terms. And the game is very solo-friendly.

The game eases you into this map one region at a time. But, there’s a huge world you can explore.

You can play the game for months or even years and still find new areas you haven’t seen.

Lots of Characters To Choose From 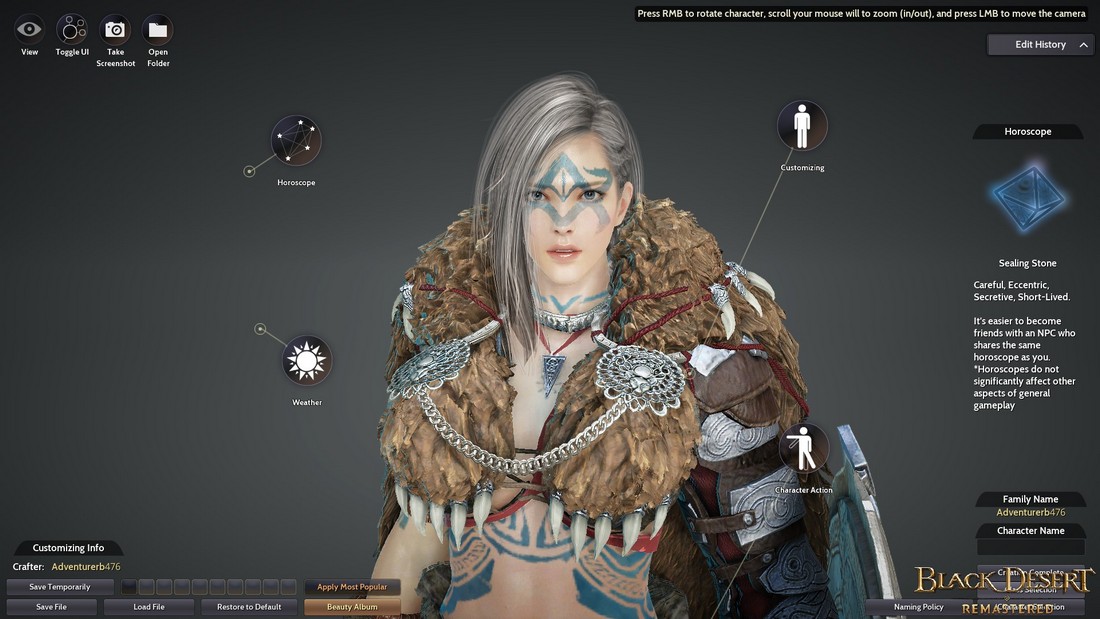 BDO has many different characters, or classes, to suit everyone’s play style.

The best part is that Pearl Abyss, the developers behind BDO, keeps adding new characters quite often.

This means even if you’ve played the game to the death, you’ll often get a new character to start a new playthrough with and have fun with new abilities.

From December 22, 2021, all 17 of the classes in Black Desert Online are rebooted with new skills and combat animations.

If you’ve played the game before and looking for a reason to get back into the game, now is a great time. You’ll experience a brand new game. 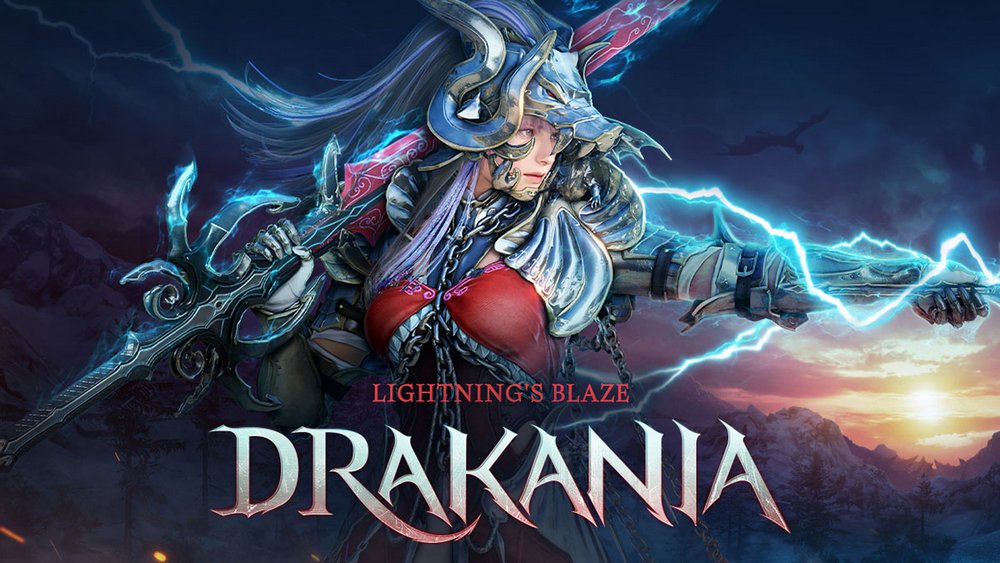 BDO also adds at least a new class every year. The latest class to join BDO in 2022 is Drakania. She’s a really badass character.

Along with this new class, the game received a massive update adding a brand new region to the already massive map.

The new Winter region is covered in snow and it’s beautiful. It also introduced lots of new content and quests, will full voice acting. That’s a first for BDO.

If you’ve played the game before, now is the perfect time to return to BDO to check out this new region. You can create a new character and start your journey directly from this region. 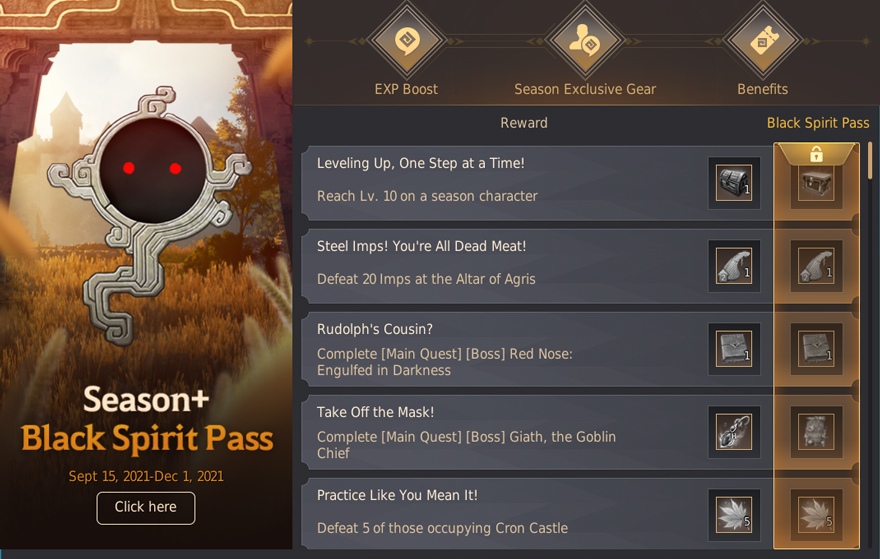 Each season gives players daily activities to complete and chase after new rewards. A season runs for 3 months and offers a great experience for new players for getting into the game for the first time.

With Season+, players can level up faster while grabbing better gear to get to the endgame content more quickly.

For a long time, Black Desert didn’t have any solo dungeons. But in 2021, the developers started adding solo dungeons you can complete all by yourself.

More dungeons and new content is expected to arrive in 2022.

Developers Are In Charge

Pearl Abyss recently re-acquired the full license to BDO from its ex-publisher Kakao Games. This means the developers are now in charge of the game.

This is a good step that will surely help make the game even bigger and better.

Developers often have to follow the rules set by Publishers. That’s what kept games like Destiny 2 from growing. And look at those games now.

I’m certain that BDO will continue to grow in the coming years. And I can’t wait to play more of this game.

Is BDO Worth Playing?

The Black Desert Online often goes free to play from time to time. Especially during season content releases. It’s the perfect time to try this game out.

Additionally, you’ll find it discounted cheap on Steam and the official websites.

It’s also worth mentioning that this game is heavily monetized and has pay-to-win elements. However, you can play the game freely without spending any money.

Having said that, BDO is definitely worth playing in 2023. It’s a game that I actively play to this day and I always enjoy grinding new classes and leveling it up.

If you enjoy games like Warframe and Elder Scrolls Online, you’ll enjoy this one too!

Check out my guide on how to get into BDO to learn how to play it.

Is Elite Dangerous Worth Playing in 2023?