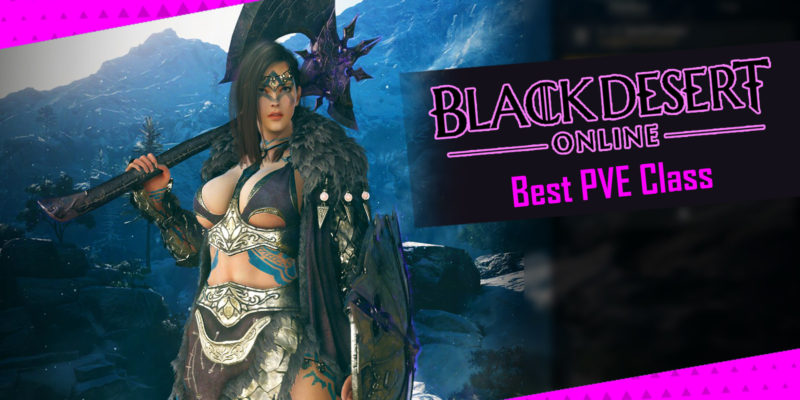 Black Desert Online gives you plenty of options when it comes to finding the perfect class for you.

In fact, there are more than 22 classes in the game with more being added almost every year.

Most of these classes are really good but some fall behind when they get to endgame content. So it can be a bit overwhelming to pick the best class when you create your first character.

I always say that the class you enjoy playing is the best class in the game. But you have to start somewhere.

So try starting your first few characters with these classes and see how it goes. 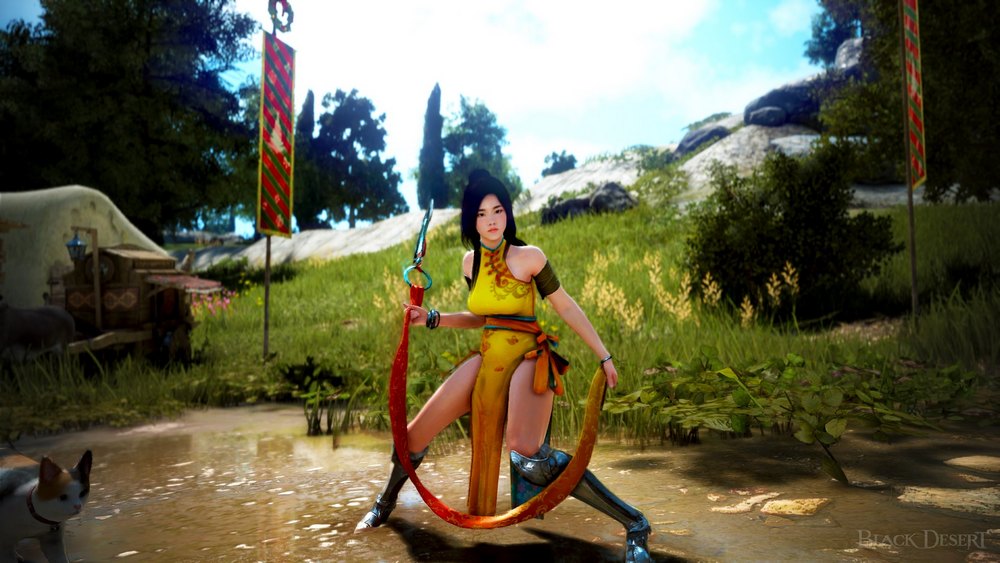 Lahn used to be my second favorite class in BDO, right after Guardian. But after the recent class reboot, she jumped to the first spot.

Lahn is an incredibly flexible class with some badass abilities. This class can handle dense mobs with its super-fast attacks. And go from one mob to another with its ninja-style movement abilities.

Lahn has the most mobile action skills in the game. You can move from one mob to another in a fraction of seconds without breaking her combos.

One of the many things I love about this class is its combat animations. It feels so fluid and agile that you can really feel like a ninja.

Lahn Succession is the best approach you can take to make the most of PVE grinding. As I mentioned earlier, Lahn is a fast-paced class but with her Succession abilities, you get to take things to the next level.

There is, however, a bit of a learning curve when it comes to matching skills and getting into the flow of combos. But they are not too difficult. You can follow a build guide to find the best approach.

Here’s a quick preview of how an actual combat routine looks like.

Start In A Season Server 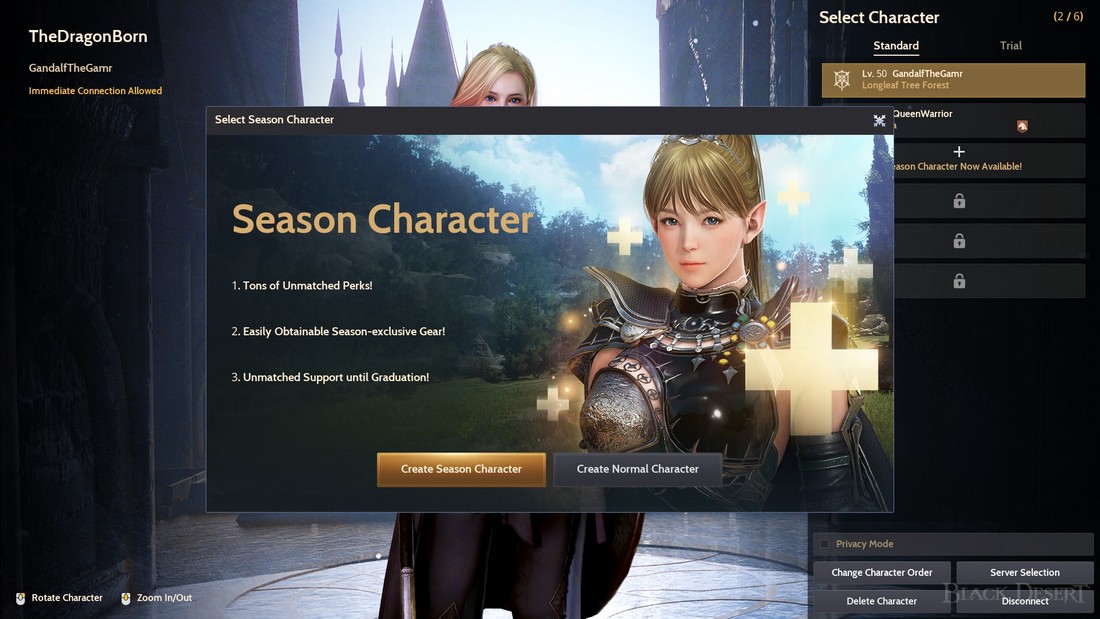 It’s best to wait for a season server to create a new character as it rewards you with tons of great resources and gear for free.

With a season server, you’ll be able to easily upgrade your gear set and get better weapons to get a head-start in the game as well.

And you can then swap them for boss-level gear at the end of the season. This is the best way to acquire gear for Lahn, or pretty much any class right now. 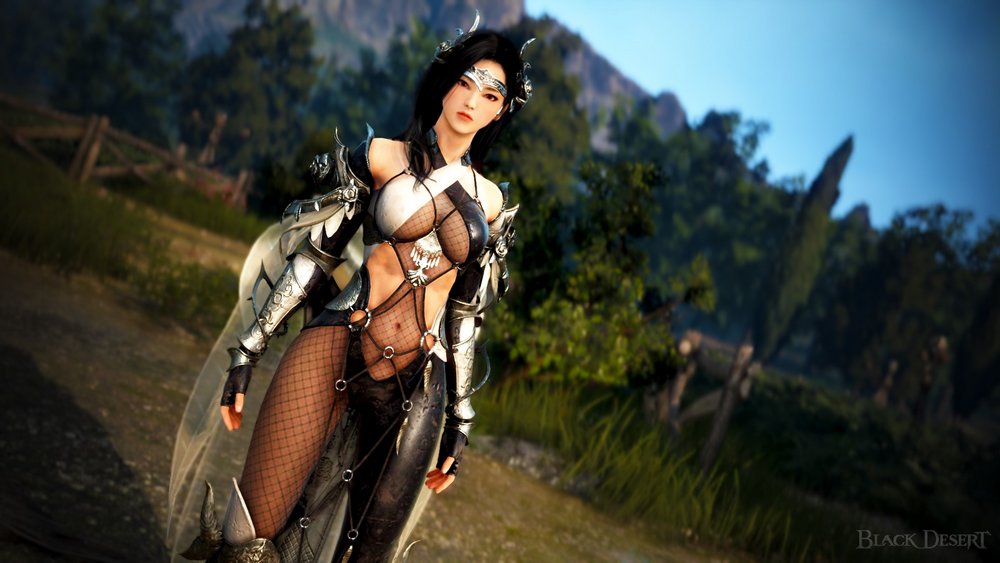 Lahn is a cute-looking class but you can always change her appearance to your preference.

The class has tons of cool outfits in the Pearl shop for you to try out. After all, fashion is the true endgame of any MMO

Overall, Lahn is a very beginner-friendly class as well. So I highly recommend you to give this class a try. 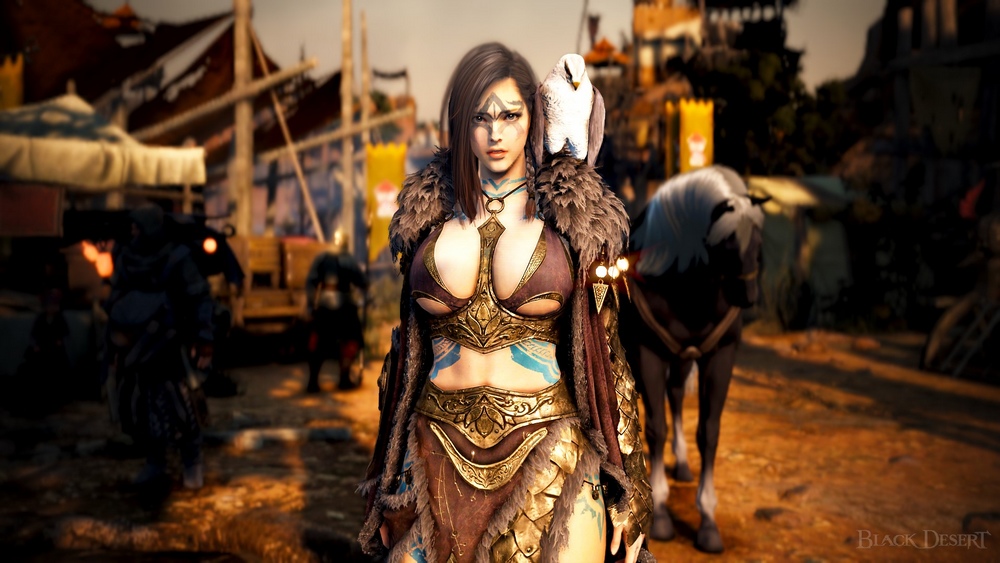 Guardian is probably the most recommended class in BDO and for good reason.

Guardian feels like a tanky and slow class in the beginning, but once you get to the end game content, she plays incredibly well.

Guardian’s Awakening is the perfect choice for endgame PVE grinding.

What makes this class perfect is that you don’t have to remember any combos or furiously tap keys together.

Some of Guardian’s Awakening skills are single button-press and it blasts mobs to pieces.

The easy playstyle makes Guardian my favorite class to play while relaxing or watching a steam on the second monitor.

Here’s a short preview of what Guardian’s combat routine looks like closer to endgame.

Finding good gear for Guardian is also quite easy. You can regularly find them in the Central Market. Or trade Naru for a better boss-level gear set.

You don’t even have to worry about finding the right skill build either. Just pick the skills that you feel comfortable using and you’ll do the damage either way. 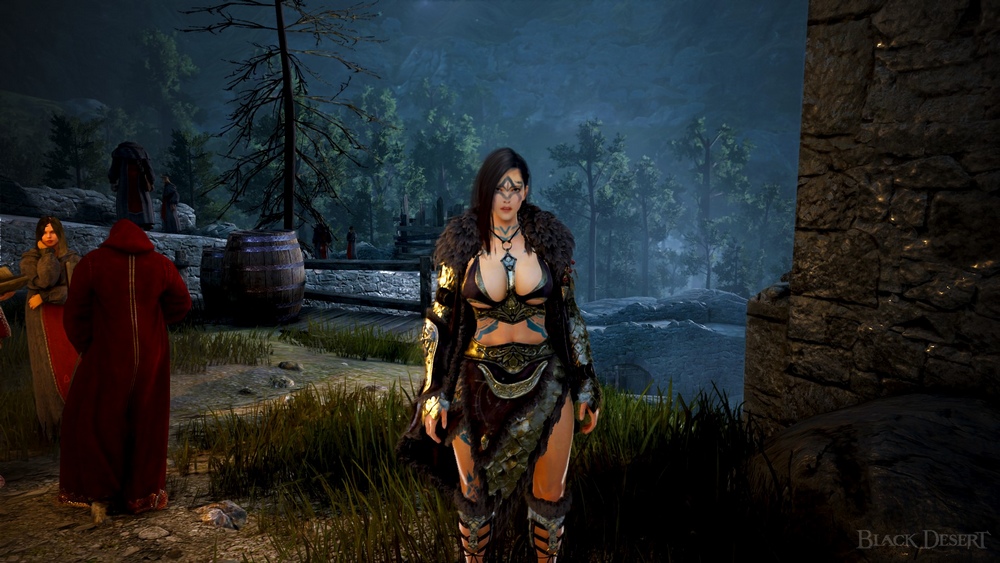 An added bonus of choosing Guardian is that she has some of the best premium outfits. If you want to look good in the game, there are plenty of choices in the Pearl Shop. 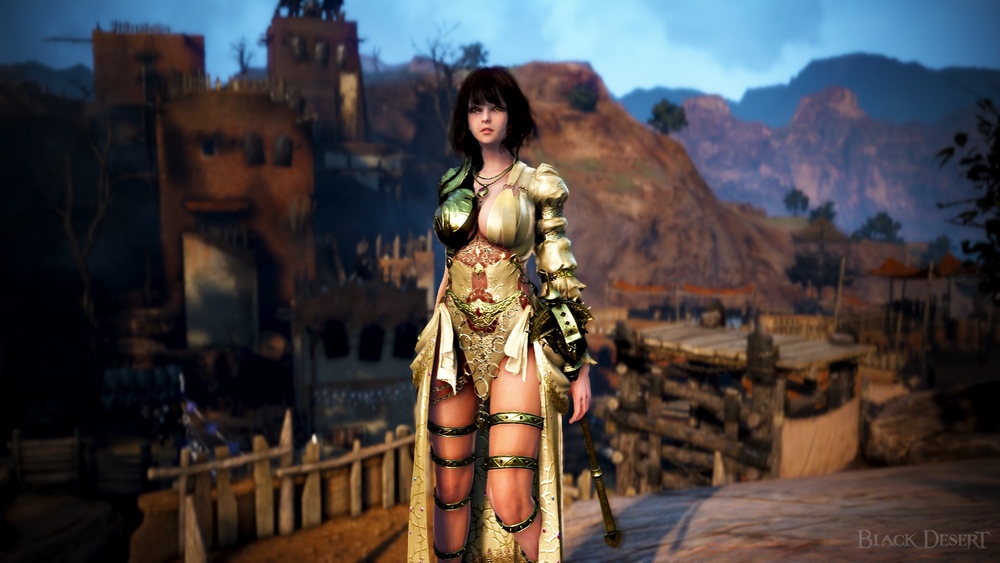 Nova is another amazing class you can play to enjoy grinding through the game in style.

Nova has some of the coolest combat skills and insane area of effect (AOE) damage. Her Mace, or the Morning Star, has the ability to reach a wider area that you can use to gather mobs and take them down with one strike.

When it comes to PVE grinding, Nova’s Awakening gives you the best attacks with fast mobility and AOE damage.

A great thing about Nova is that she’s really good at dealing with mobs even in the early game. This makes the class fun to play even while leveling up.

Which Class Is Best?

Originally, my favorite was Guardian. But after the recent class reboot, I fell in love with Lahn.

Lahn is the perfect class to enjoy any type of endgame content, whether it’s to grind mobs or do resource farming. She’s fast, agile, and has some sweet AoE combat abilities to keep you going from one mob to the next.

But you should also give Guardian a try. Even though she’s slow, she’s good at grinding and obliterating mobs.

If these classes don’t feel right to you, Striker, Sage, and Witch are other great classes you could try out.

Again, you don’t have to play with a class that you don’t like just because someone says it’s good. As long as you enjoy the game, you could play with any class you like.

WARFRAME: How To Level Up Mastery Rank Fast 2023 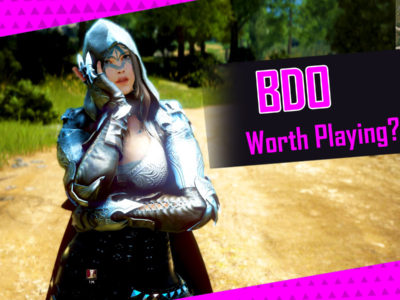 As a huge fan of MMORPGs, I was very interested in checking out Black Desert ...
By GandalfTheGamer
January 4, 2023 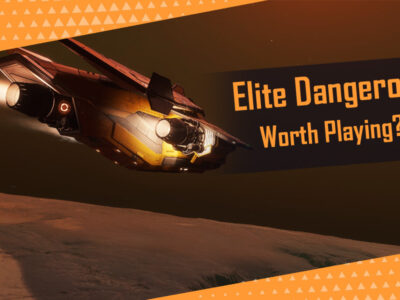 Is Elite Dangerous Worth Playing in 2023?

The first time I played Elite Dangerous, things did not go so well. I found ...
By GandalfTheGamer
January 3, 2023