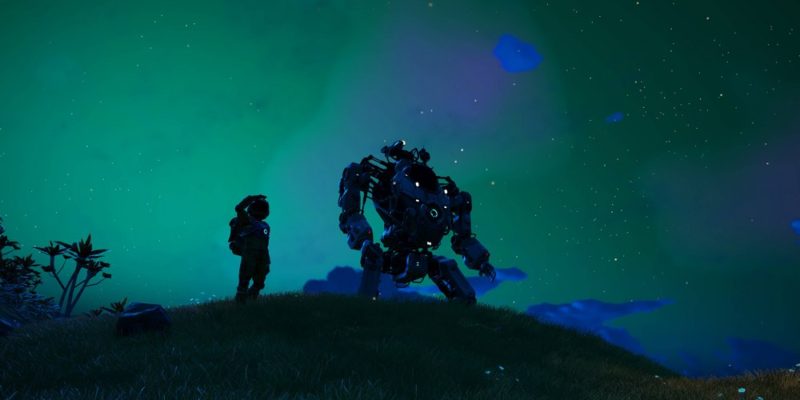 No Man’s Sky is one of the best examples of game development stories in the modern age.

After getting bombarded with criticism and bad reviews, the game not only made a great recovery but continued to wow the players with one big update after another. Making the game more exciting to play. All for free!

Now, Hello Games, the developers behind No Man’s Sky has outlined their plans for the future of the game.

After releasing an exciting new Transformers-style Exo Mech update, game will be getting lots more great updates in the near future. 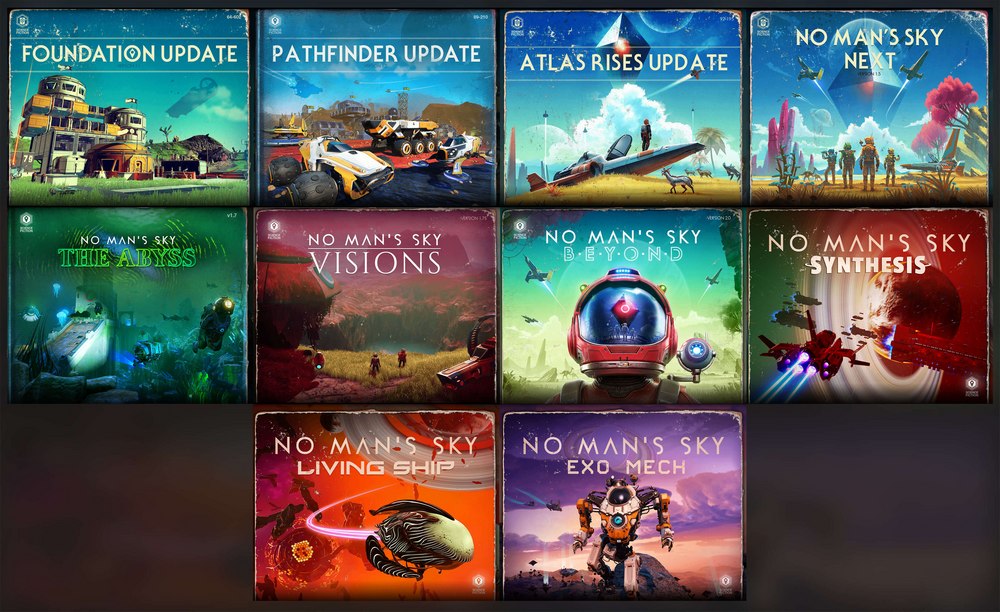 According to the blog update, the game will soon get an alternative Exosuit Backpack. 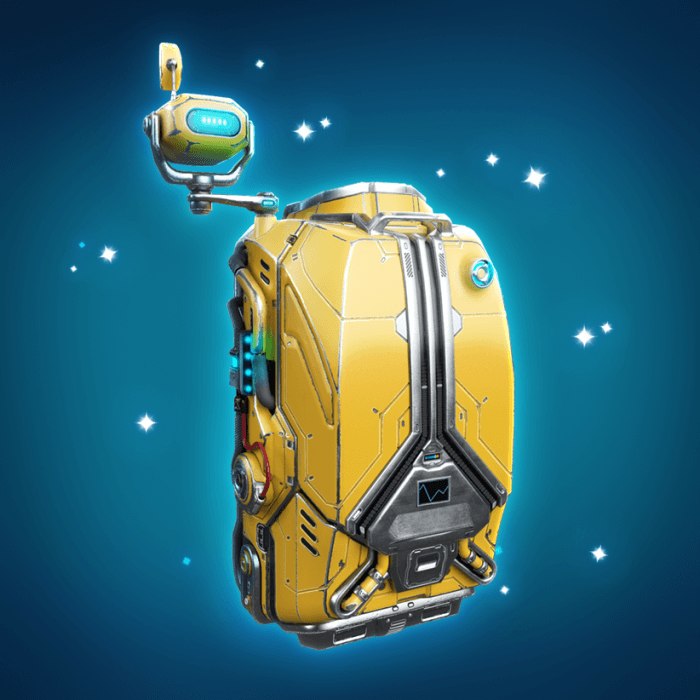 Along with updates to the Quicksilver Bot’s shop. And Weekend Missions from Nada and Polo.

Hello Games have more cool stuff planned for the future of the game. Let’s enjoy the open universe until then. 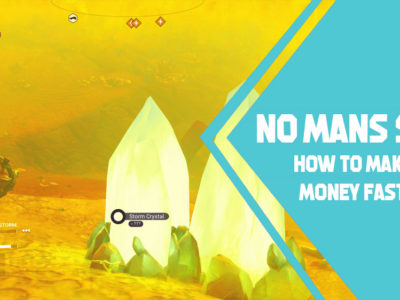 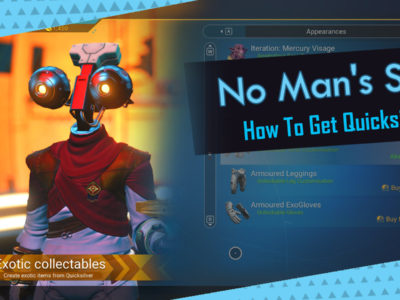 No Man’s Sky doesn’t have any microtransactions. Even the DLCs and content updates are free. ...
By GandalfTheGamer
August 18, 2022