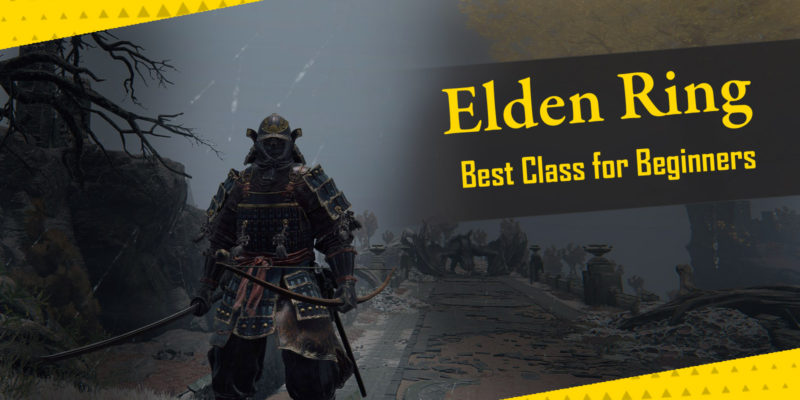 Elden Ring offers players an impressive lineup of classes to choose from when starting a new game.

But what is the best class for beginners who are new to souls games?

As a complete beginner in souls game, I wondered this same question before starting my Elden Ring playthrough.

In this guide, I’ll showcase what I found out and explain how to pick the best class to survive the game and beat the big bosses while you’re at it.

Why Samurai Is The Best Class 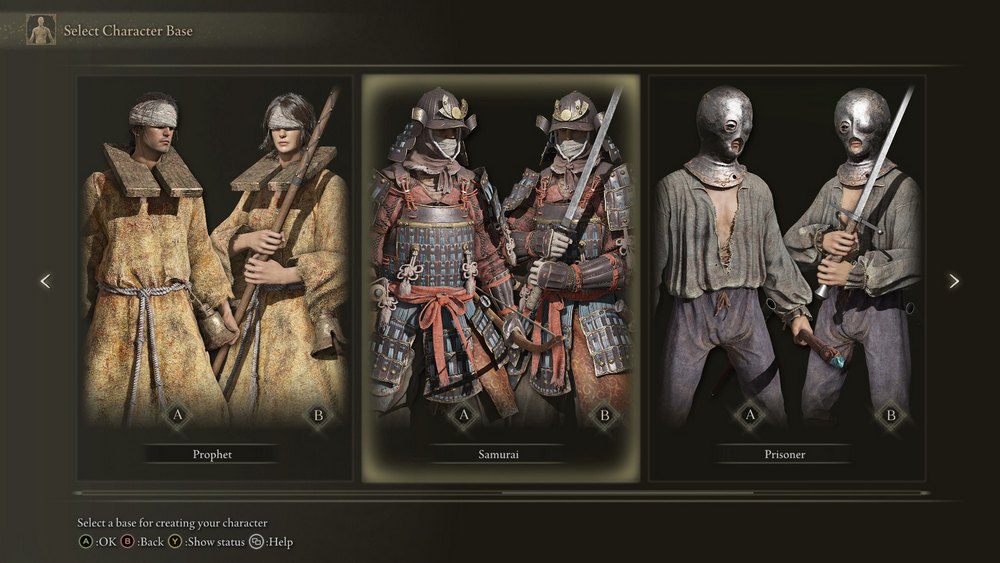 Before playing Elden Ring, I checked out gameplay from the different classes. And I immediately fell in love with the Samurai class.

Mainly because I’ve been wanting to play Ghost of Tsushima and didn’t get a chance. So I decided to play Elden Ring as a Samurai instead. And I absolutely loved it.

When playing Samurai, you don’t have to worry too much about figuring out the right build and stats. This class is very easy to build on your own. And leveling is pretty straightforward as well.

More importantly, Samurai has a very cool skill called Unsheathe, which slashes enemies with the sword. This skill not only looks cool but also does a lot of damage to enemies. 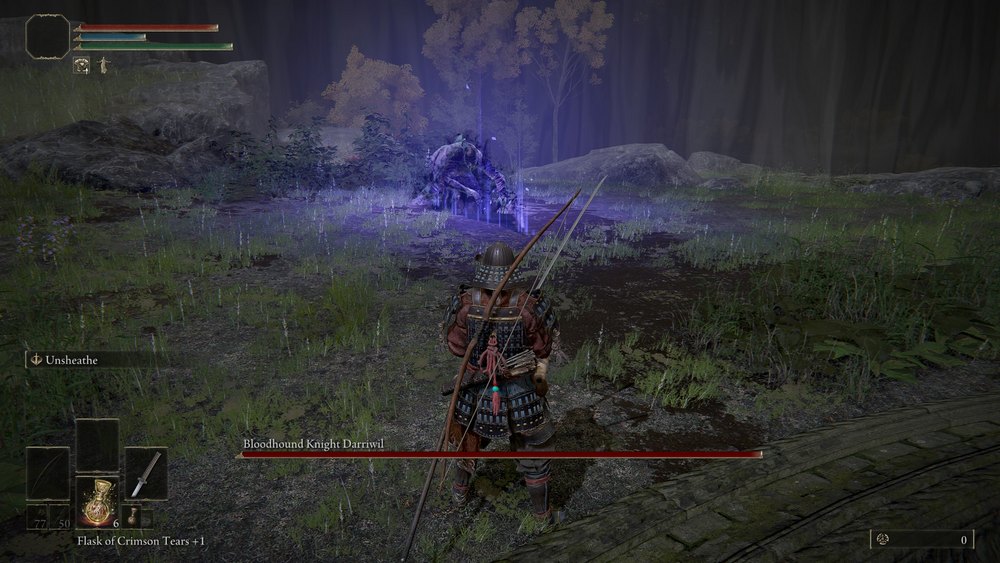 Uchigatana is the main weapon you start the game as a Samurai.

This is a very powerful weapon that you can stick with all the way through to the mid-game. You only have to upgrade it a couple of time to be able to take down some of the biggest bosses without an effort.

This removes the need to farm weapons early in the game that usually end up useless after leveling up.

I strongly believe that you could even finish the game with nothing but the Uchigatana (although I haven’t done it myself).

How To Level Your Samurai

Leveling Samurai is much easier than most other classes in Elden Ring.

Since you don’t have to farm any specific weapons or gear, you can focus on farming Runes and gaining levels.

Find a good farming spot and grind some levels. I’d recommend at least leveling to 20 or higher before trying to take down big bosses.

Then farm some smithing stones level up the Uchigatana. 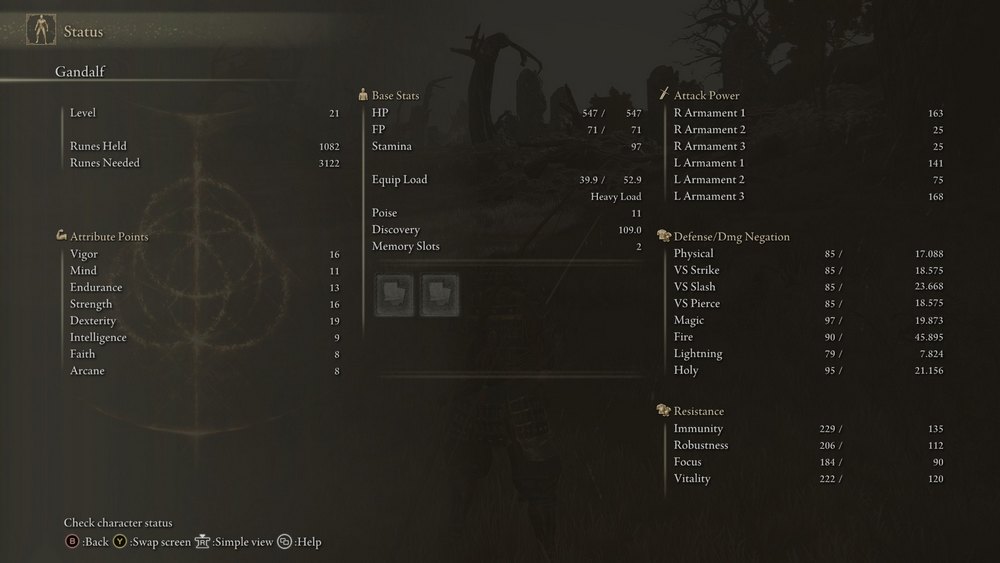 In terms of stats, put all your points into Dex and Strength first and then a few to Vigor.

Dex increases both bleed and damage so it works perfectly for Uchigatana. Strength adds more to damage. And Vigor is for a health boost.

Don’t even worry about the armor. Your starting armor will keep you safe for a long time.

You could easily stick with the Uchigatana until you meet Margit.

Then you can look into farming some powerful weapons, like the Moonveil Katana.

Keep in mind that this is not a leveling guide. I only touch base on how you can keep playing as a Samurai and have fun while you’re at it.

There are many other things you can do to make your gameplay experience much smoother and easier. So follow a build guide or a walkthrough if you still feel lost.

Last, but not least, enjoy the game. Dying is part of this game so use it as a way to learn from your mistakes and get better.

Is Tiny Tina’s WONDERLANDS Worth Playing?