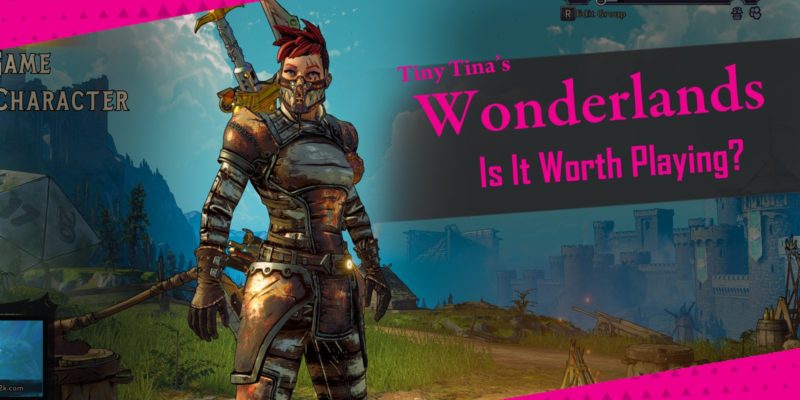 If you’re looking for a fun and creative game that doesn’t take itself too seriously, then Tiny Tina’s Wonderlands is worth checking out.

As a huge fan of the Borderlands games, I’ve played every title in the series. So I was really excited about Wonderlands ever since it was announced.

So far, I played many hours of the game creating multiple characters and I loved every minute of it.

Here are my key takeaways from this game. If you’re thinking about buying the game, this might help you figure out if Wonderlands is worth playing right now or if you should wait for a sale.

Is It A Sequel, Prequel, or Spin-Off? 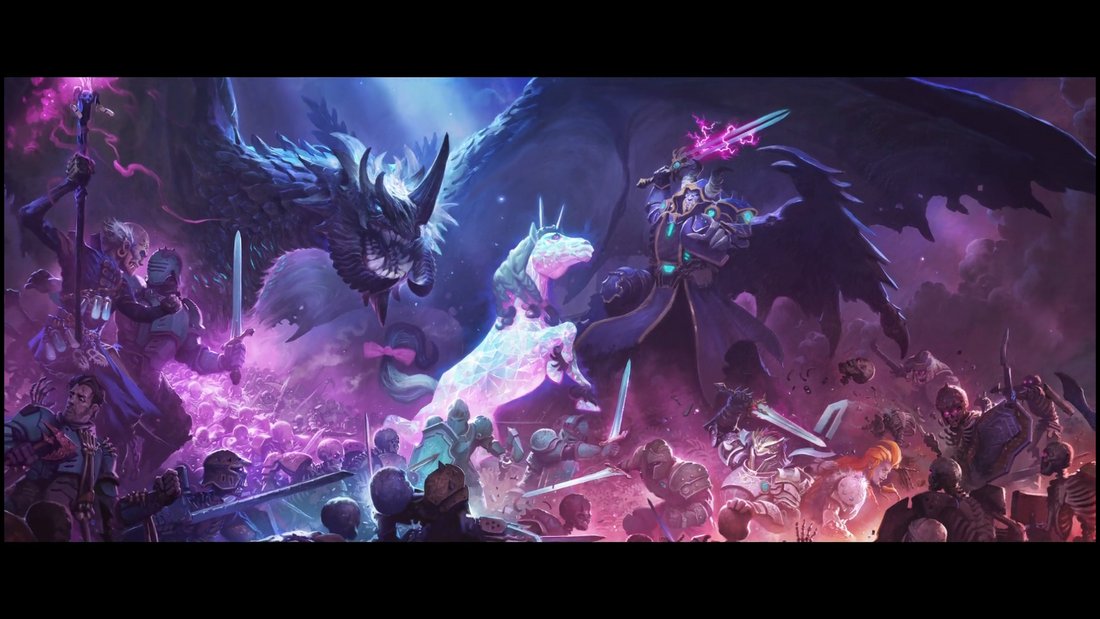 Tiny Tina’s Wonderlands is not directly tied to any of the previous Borderlands stories. It’s a spin-off that revolves around Tiny Tina, a fan-favorite character from Borderlands games, and her fantasy board game.

To sum up the game, Tiny Tina has created her own board game and she’s playing the game with two of her friends. You are a character in this game and your job is to navigate the story that Tina comes up with as the dungeon master. 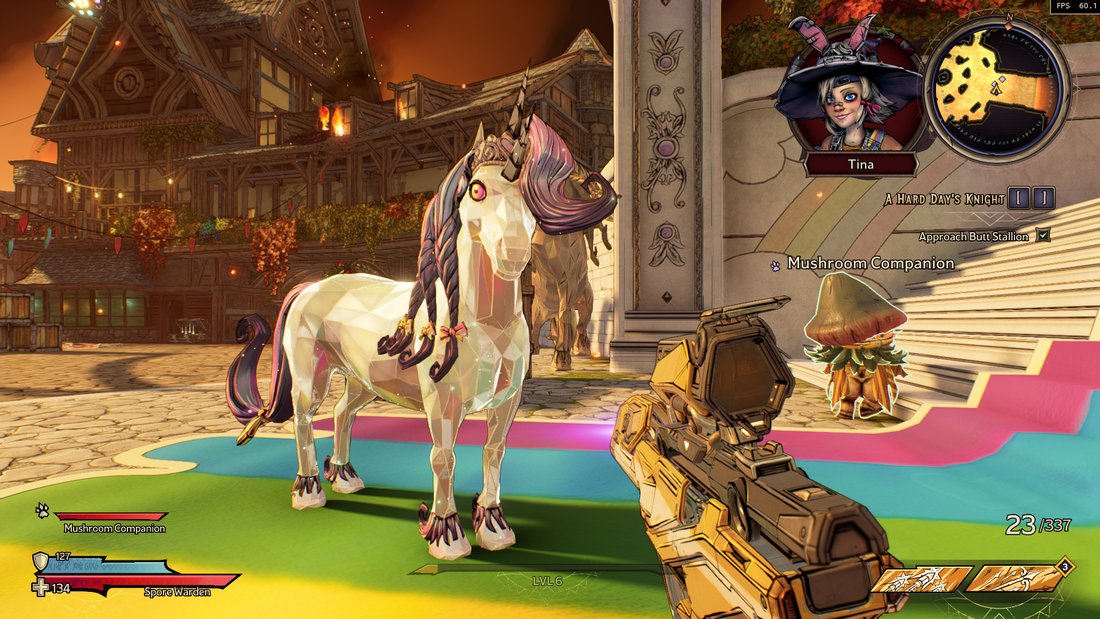 The best feature of Wonderlands is its questline.

Normally, I try to skip past the campaign in Borderlands games to get to the endgame content but this time it was different.

Wonderlands has a very fun questline with a relaxed approach.

While the main story is about saving the world and beating a big bad villain, you don’t feel pressured to do it. You can just relax and have fun while you’re taking down one boss at a time.

The game also has a pretty impressive cast voicing the characters, including Andy Samberg and Will Arnett. So even the dialogs are fun to listen to.

Side Quests Are Even Better 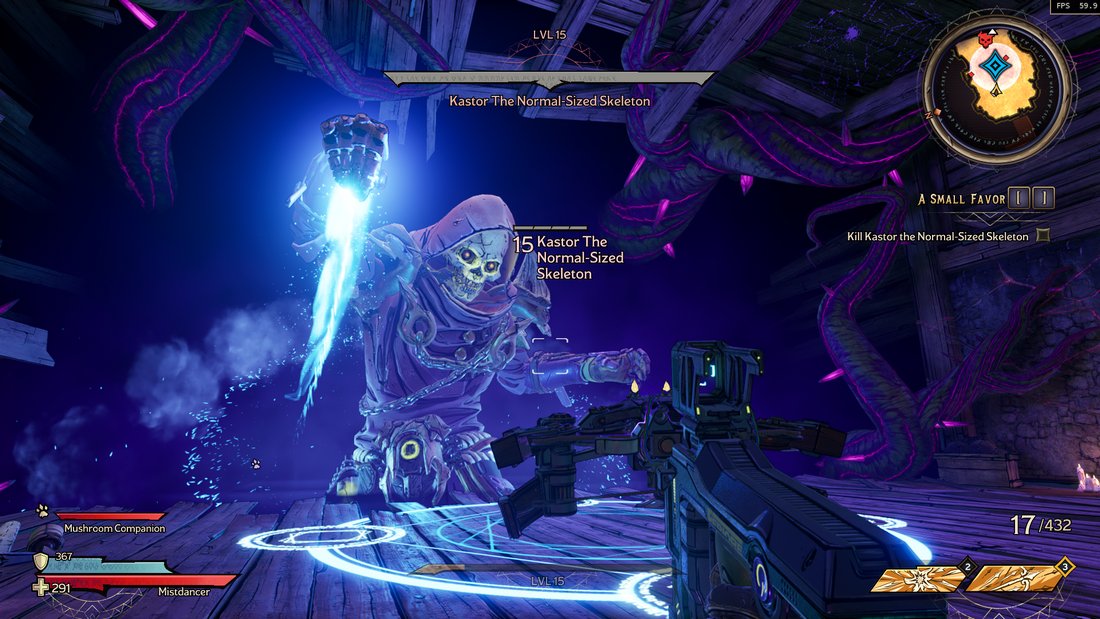 I actually got distracted from the main questline multiple times due to so many side-quests.

Side quests are even more fun than the main quest. And some of the missions are pretty hilarious.

For example, in one mission, you get shrunk down to a tiny miniature being and you have to navigate the inside of a house like an Ant. Sort of like “Honey, I shrunk the Kids” 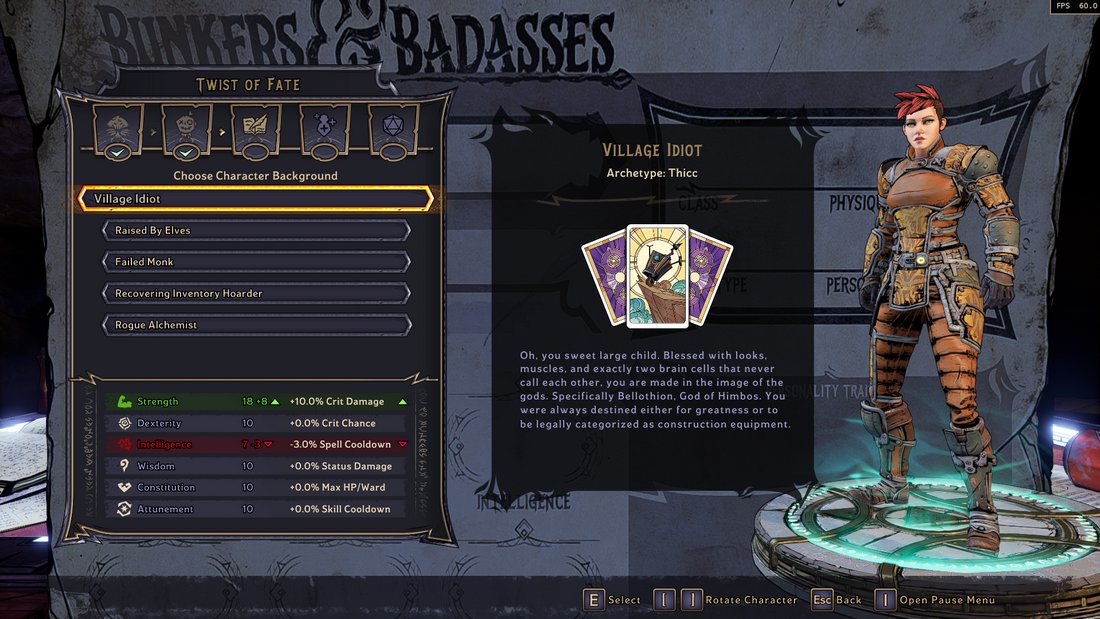 In Wonderlands, you get to try out some cool new classes. Since this is a D&D-style game, there are a classic mage, ranger, and DPS-style classes in the game as well.

Each class has its own cool new abilities. And you also get to pick a secondary class when leveling up to mix things up.

While some of the class abilities feel familiar they are very different from the classes in other Borderlands games. 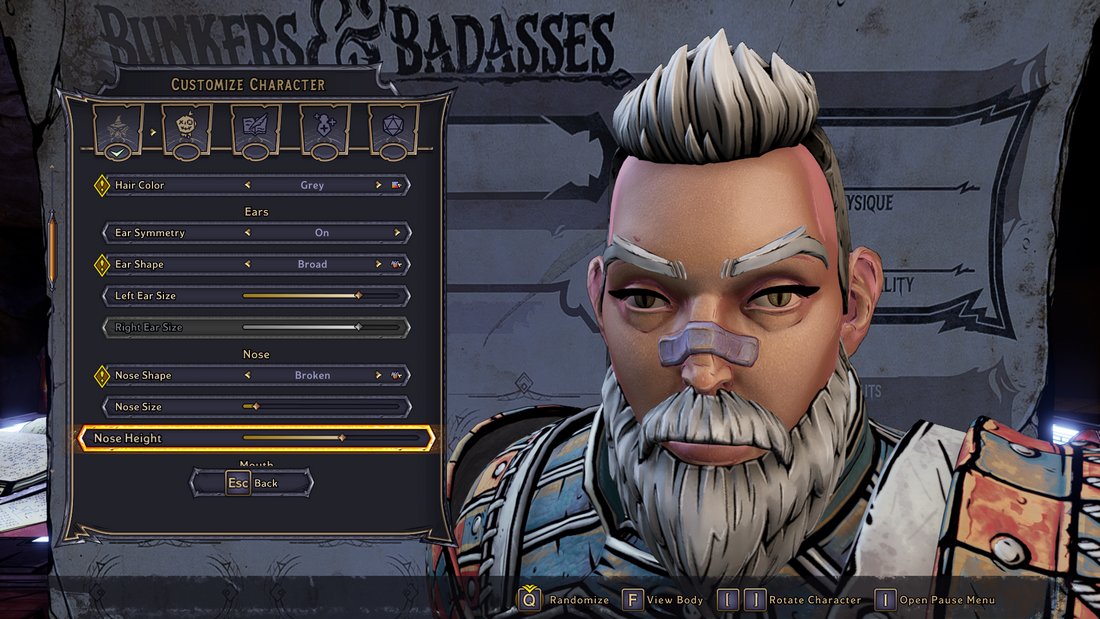 Wonderlands introduced a very detailed character creator, for the first time in a Borderlands game.

You can have a lot of fun with this character creator.

Unlike other character creators, you get some weird character adjustments for creating wacky characters for the game. 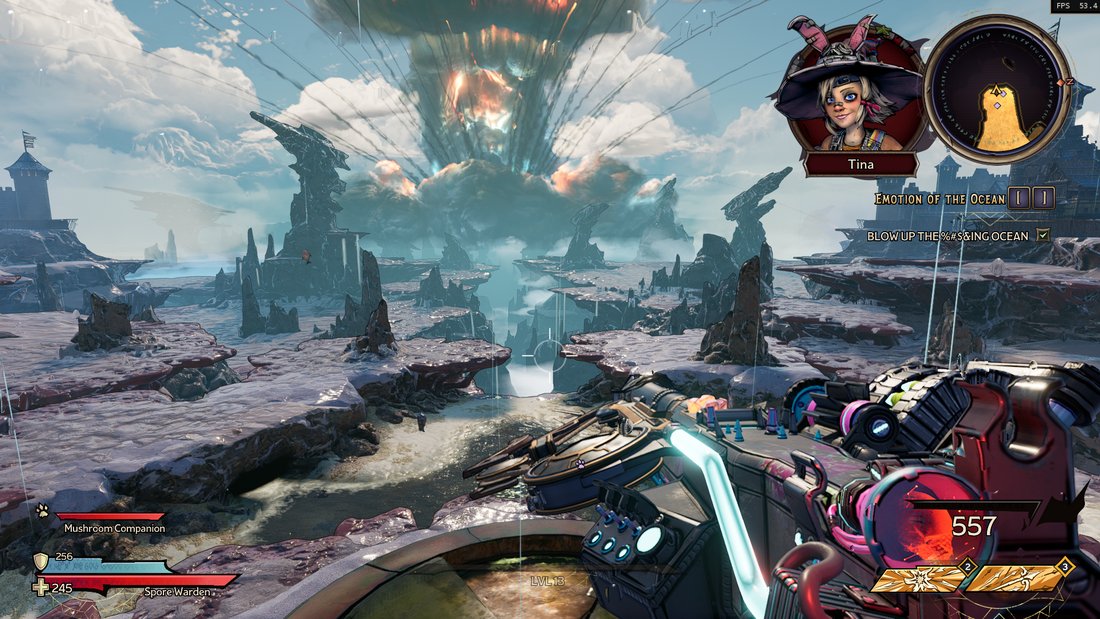 Gameplay in Wonderlands is super fun as usual. I mean it’s like playing a fantasy game with guns.

There are also swords and melee weapons in Wonderlands. As well as spells for doing magic-style attacks.

Guns are also a bit different from Borderlands games and they feature fun mechanics to make the gameplay feel more like a fantasy game.

Is Wonderlands Worth It?

So far I’ve had a ton of fun playing the game. Apart from a couple of bugs, the game feels well-polished and it runs perfectly.

If you enjoy fun and humourous games, Wonderlands is a game you’ll definitely enjoy.

The game is totally worth playing right now. More content, events, and DLCs are coming soon to the game as well.