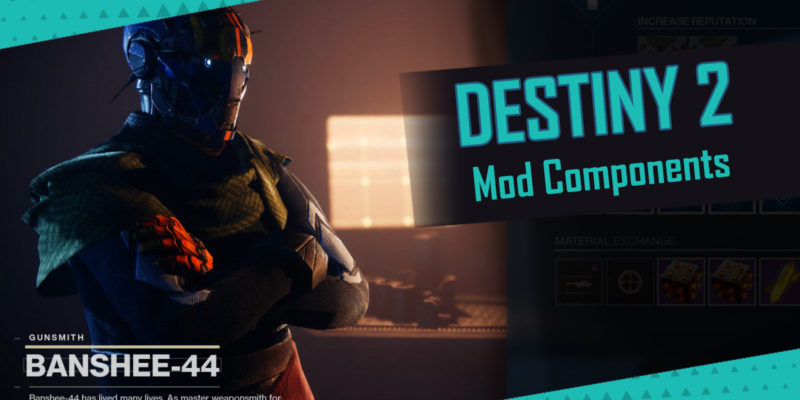 Mod Components are an important resource in Destiny 2. You need them to buy useful Mods from Banshee-44.

After the Beyond Light update, a lot of things changed in Destiny 2. This includes the ways you were able to acquire mod components.

Now, you only have one solid way of earning mod components. In this guide, I’ll show you how it works.

What Are Mod Components In Destiny 2?

Mods help you enhance your weapons by adding unique functions to them. Like improving your weapon accuracy while you’re jumping around. 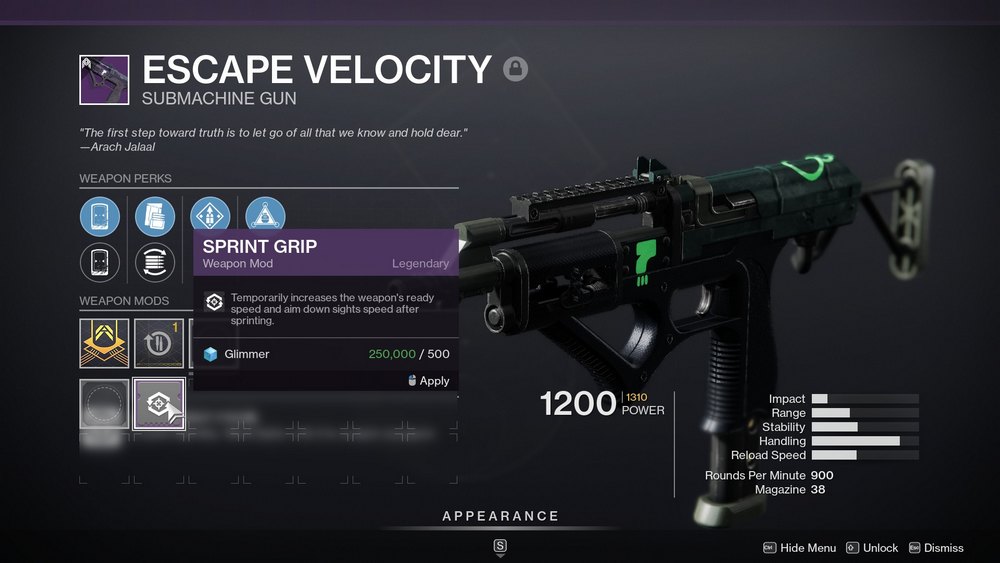 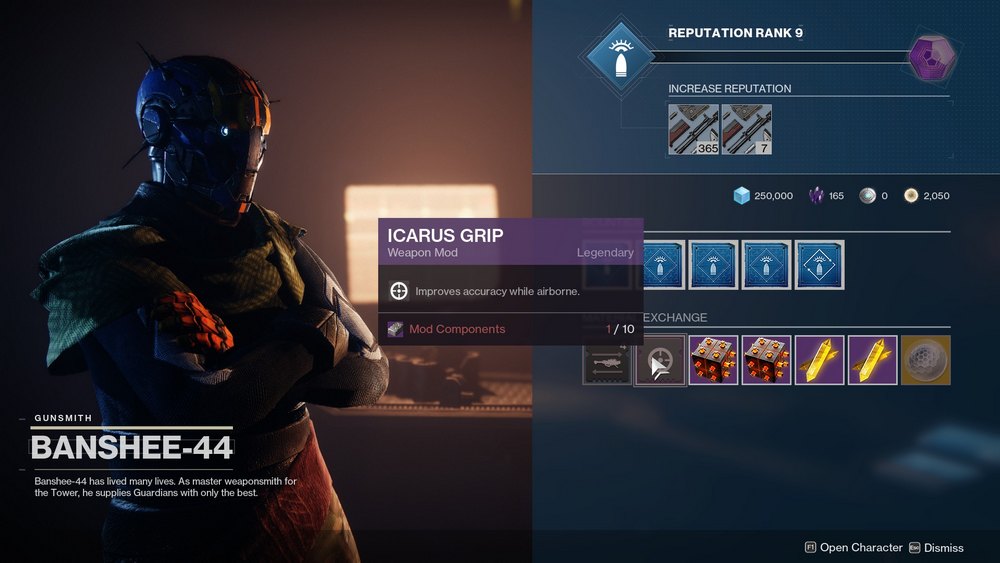 Banshee-44 in The Tower is the vendor who’s in charge of mods.

How To Get Mod Components

Before the Beyond Light update, you were able to dismantle your existing mods to get mod components. As well as buy mod components from Ada-1 at the Black Armory.

Now, the only way you can acquire mod components is by doing the bounties offered by Banshee-44.

Each bounty you complete for Banshee gives you 2 mod components. 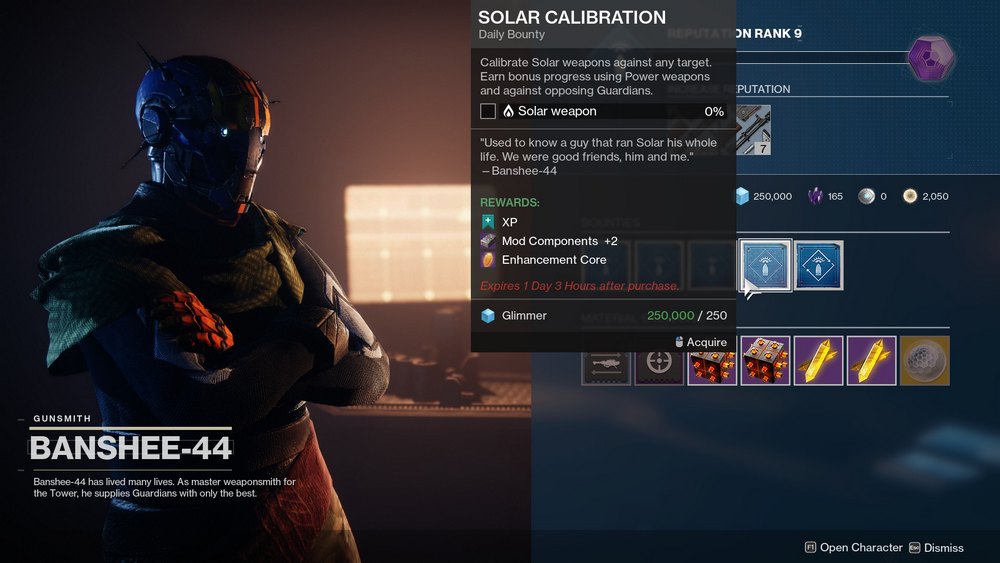 So make sure to visit Banshee daily to complete the bounties.

These bounties are not hard to complete as they mostly involve calibrating weapons by taking down enemies.

Keep a few of these bounties active in your list while you do your regular events and missions. 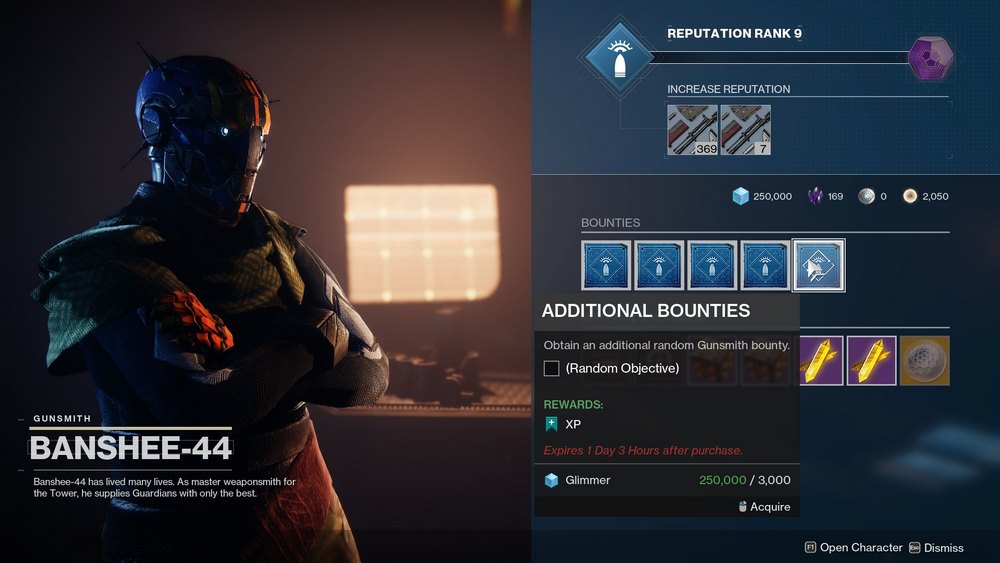 The weekly and daily bounties offered by Banshee are not enough to buy multiple mods. So if you have extra Glimmer in your bank, be sure to acquire additional bounties for 3000 Glimmer.

There you go. It’s not the best way to get mods but it’s what we have to work with. Hopefully, Bungie will introduce a few other ways to earn mod components in the future.

Days Gone Is Coming To PC, Everything You Need To Know

Why I’m Playing MAGIC: LEGENDS While I Wait For Diablo 4

Elite Dangerous features a 1:1 scale of our Milky Way galaxy. And that includes our ...
By GandalfTheGamer
38 mins ago