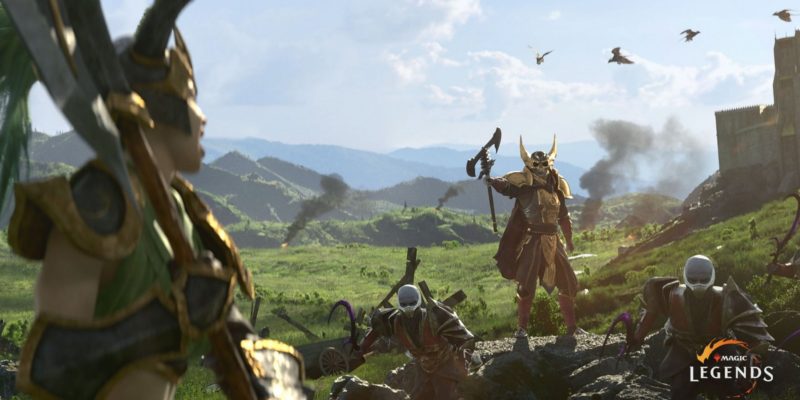 I’ve been waiting for Diablo 4 ever since it was announced in 2019. And I was very disappointed to learn that the game won’t be releasing in 2021.

I had to find something to scratch my itch for ARPGs. Luckily there’s a new ARPG on the way that will help keep me busy while I wait for Diablo 4.

Magic: Legends is shaping up to be a great ARPG for fans of top-down dungeon crawlers. The beta version is set to hit PC on March 23 and I’m looking forward to trying it out.

Update: I’ve played the open beta on PC and I was hugely disappointed. The game feels clunky, the animations and cut scenes are ridiculously bad, and the game itself feels like it was put together in a month. On top of all that, it’s heavily monetized with MTX and classes locked behind paywalls. I don’t think the game can be improved for a solid full release.

What Is Magic: Legends? 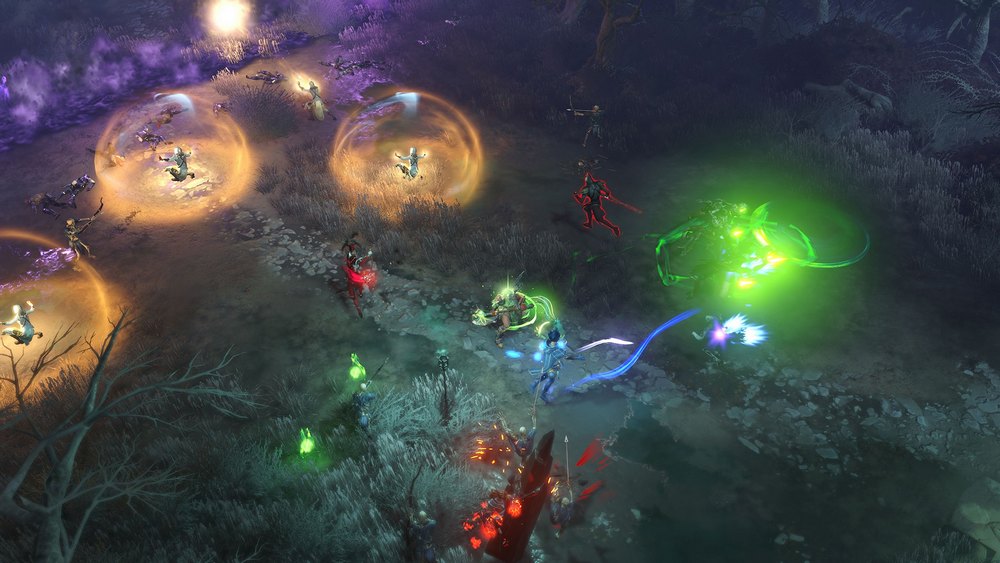 Magic: Legends is a new ARPG set in the same universe as the hit card game, Magic: The Gathering.

The game has been in development for a while and it’s finally opening gates with a public beta on PC, which will be available via Epic Games Store.

After doing extensive research about the game, I realized that Magic: Legends is not just another Diablo-alternative set in the Magic universe. It’s much more ambitious.

In addition to its beautiful graphics and gameplay mechanics, it features some great ARPG elements to keep players hooked to the game.

The deck-building system of Magic: Legends is the most unique aspect of this game. It allows you to make your own spell builds by collecting spell cards, just like in the card game. 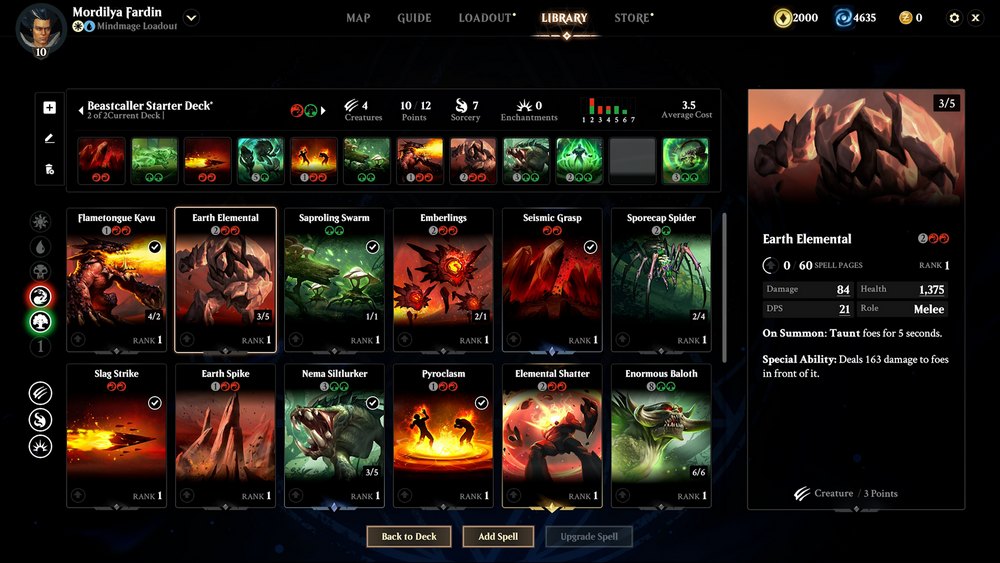 With this system, players will be able to create unique builds by combining various skills, spells, and abilities. There are over 170 spells to acquire in the game. And I can already see myself spending hours perfecting my builds in this game.

Much like any other ARPG, Magic: Legends will also have gear sets that will help enhance your experience. As well as to give you a reason to grind for hours (my favorite part of any game).

Gear comes in 4 different rarities, including Common, Uncommon, Rare, and Mythic Rare. You’ll also be able to find gear sets for 6 pieces of equipment, including Head, Body, Arms, and Feet as well as two other accessories.

There is also a Tailor in the game to find skins for your characters.

If you’re a hardcore grinder like me who loves to replay missions in higher difficulties to find rare gear, you’ll find Magic: Legends to be the perfect ARPG for you.

Similar to Diablo, you can replay Magic: Legends on higher difficulties and while having different difficulty modifies for a chance to score rare gear.

There’s a whole lot more to enjoy in this game. And I can’t wait to play and cover guides for Magic: Legends.

Is Ghost Recon: Breakpoint Worth Playing in 2021?