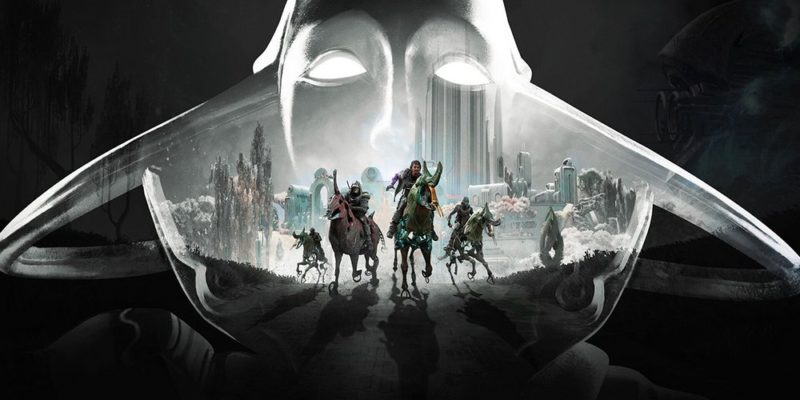 Warframe’s next big open-world expansion, Duviri Paradox is a long time in the making.

And we finally have a release window and actual gameplay from this upcoming expansion, revealed during the TennoCon 2022 event.

At first glance, the gameplay looks quite different and seems to have been inspired by Ghost Of Tsushima.

Let’s take a closer look at the new expansion.

Duviri Paradox features a colorless environment that uses color as a way to highlight things in the game.

It also seems to have a time-loop-style rogue-like gameplay system where you respawn from a certain point when you die. Over and over again.

With each cycle, you will get to choose different buffs and elements to change the play style. Like having a 100% heat damage buff or the ability to summon a mount.

Everything from the color scheme to map-less, distraction-free navigation, floating objects that show directions, Samurai-style sword fights, and the whole vibe has a mix of Ghost of Tsushima and Elden Ring written all over it.

In a good way, of course. I love it when games get inspired by other good games and add gameplay mechanics that have been proven to be effective. 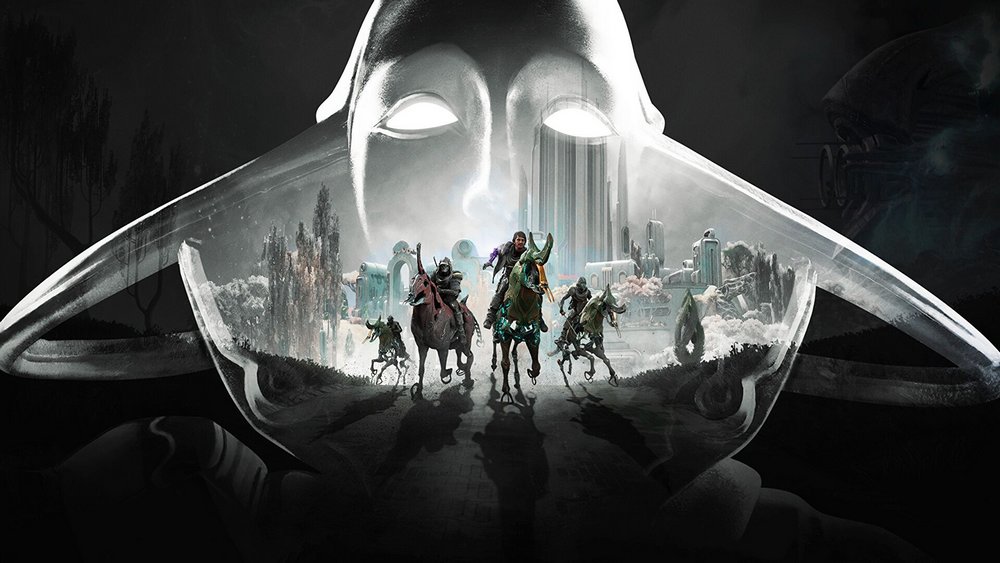 You will finally get to ride a horse in Warframe with Duviri Paradox.

The horse will play a key role in exploring the map, much like in  Elden Ring.

An exact date hasn’t been announced yet but it will likely be released in mid-December.

DIABLO IMMORTAL: How To Level Up Fast (5 Methods) 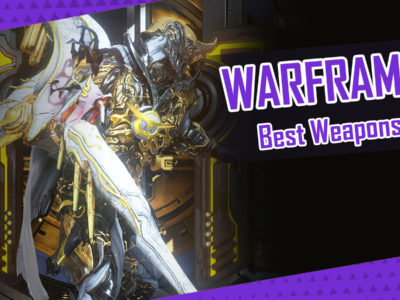 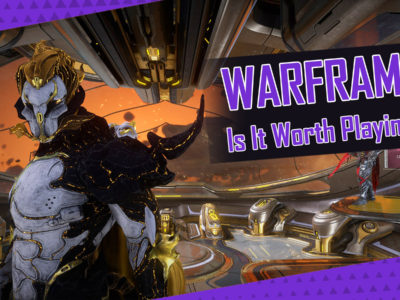