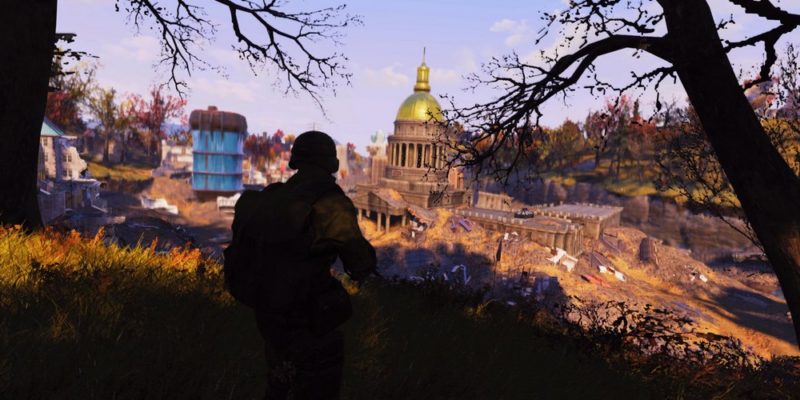 People keep asking is Fallout 76 good yet? Well, it’s getting there. And the latest update provides the solid foundation for the game that’s been missing for all this time.

Believe it or not, Fallout 76 is still getting better and better with every update.

The latest update to arrive on the game is called One Wasteland. And it aims to fix a problem many players have been struggling with all this time.

One of the biggest problems with Fallout 76 was its leveling system. You couldn’t explore the entire map until you hit at least level 50.

This made things difficult because some of the main campaign missions involved traveling to regions that are way out of your levels. And it made leveling your character even more difficult because you had to resort to using only the public events to score some XP. 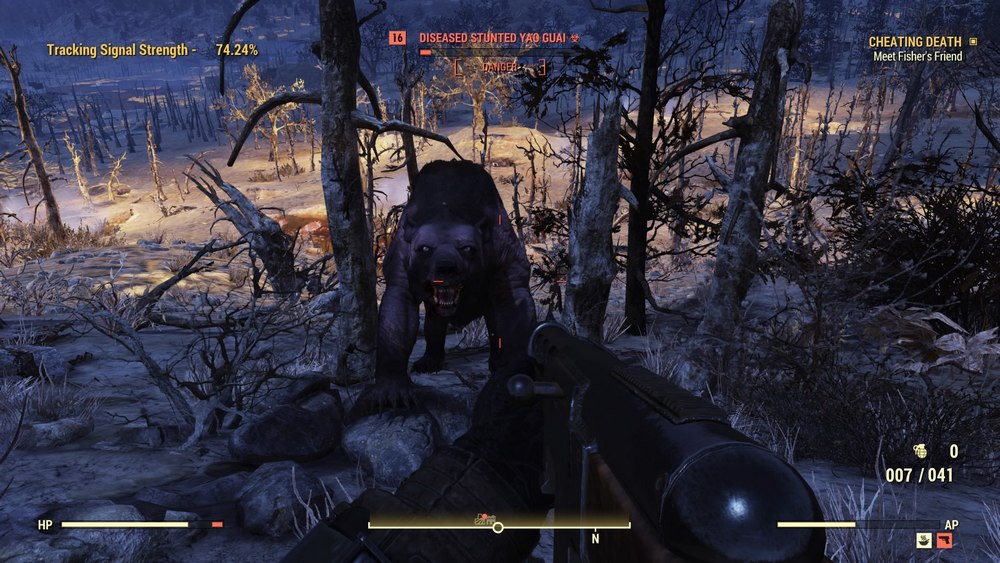 I experienced this issue first-hand. I’ve been stuck in the 30s for a long while and I was struggling to keep going forward with the campaign missions.

Well, things are about to change for the good.

With the new update, the map and enemies will automatically adjust based on the level of your character. Even if you team up with a player at level 100 and you’re only level 30, enemies will get scaled according to each player’s level.

New players will also be able to participate in more public events like Encryptid, A Colossal Problem, and Scorched Earth, which previously required a level cap, and make an impact no matter what level other players are at.

I’m really excited about this update as it will speed things up for me to level up and reach the endgame content. And it will also help other gamers to try this game without being overwhelmed by the leveling system. Even if you no longer play the game, it’s worth coming back for this update and give it a second try.

The One Wasteland update is due to be released sometime this month.

Source: Inside The Vault Blog