Playing Destroy All Humans reminded me of how fun and entertaining games used to be. There were no hidden agendas or political correctness in games back then. They were made with one purpose in mind—to entertain the player.

Destroy All Humans is a complete remake of the original game of the same title from 2005. Everything from the game’s character textures to the open-world environments, the user interface, and everything in between have been completely revamped for the 2020 title. 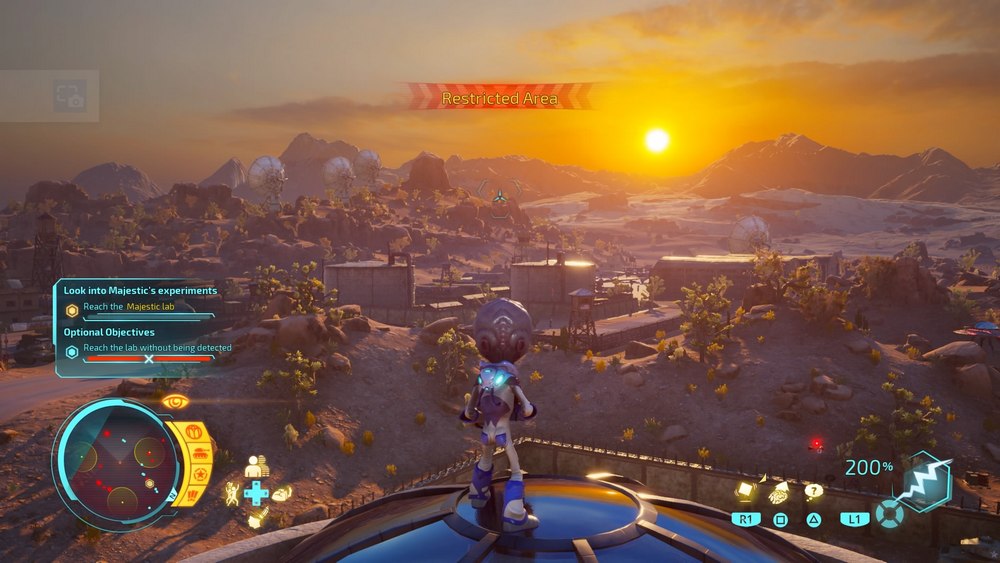 The only thing that remains unchanged is the game’s main missions. Which are still stupid fun.

Destroy All Humans is one of those games that you would play to have a laugh and just enjoy pure destruction. Just as the title suggests, everything in the open-world missions are destructible. And each mission in this game is designed to let your rage out on the annoying humans by destroying everything around you.

Without going further into the story details, I’ll try to explain the game in a few words. 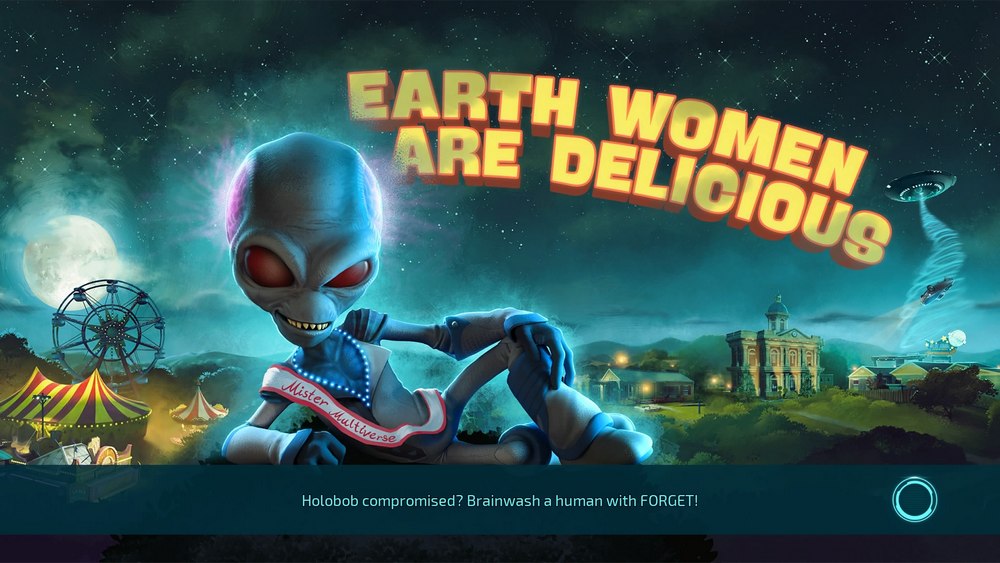 Destroy All Humans takes place in the 1950s and puts you in control of an alien named Crypto. You are equipped with a cool alien weapon and a flying saucer. And you have just one mission, destroy everything in your path and take control of the puny humans.

How the game lets you accomplish this mission is the fun part. 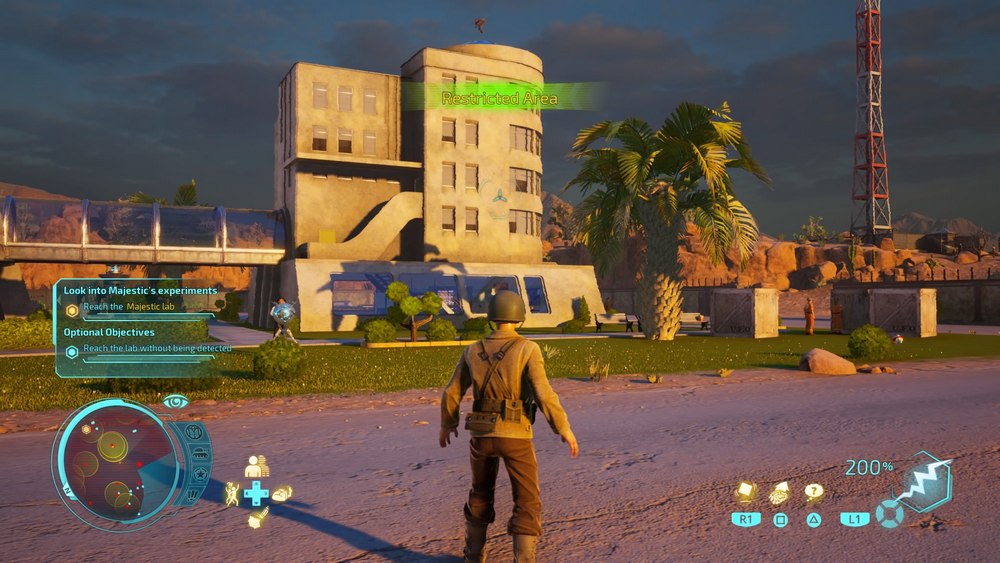 In each mission, you are commanded by your superior alien commander to complete tasks in very creative ways. You also have a jetpack to fly around and zap enemies while floating above the ground.

The missions are short and sweet. However, there are unique challenges specific to each mission that you can try and complete to get 100% for each level. 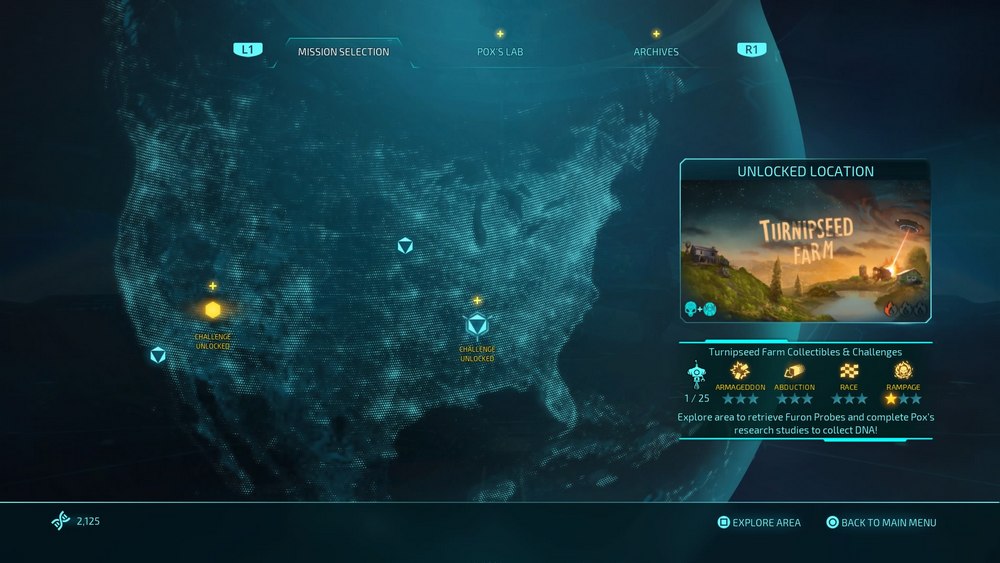 If you fail to get 100% at your first try, there’s an option to replay missions. There are also lots of weapon and saucer upgrades to unlock as well.

If you just want to explore the puny earth and destroy buildings and stuff, there’s an Explore mode.

Once you complete a mission in a region, you can explore that region’s open world to complete special activities and challenges. As well as to unlock skins for Crypto.

Sure, some of the missions in the game are just ridiculous and meaningless. And that’s part of what this game is all about. It’s supposed to be pure fun.

Keep in mind that the game was originally designed for PlayStation 2 and Xbox. So the explorable areas of the open-worlds may feel small. But for a remake of a PS2 game, it’s quite impressive.

Overall, Destroy All Humans feels and plays quite smoothly on the PS4 and I thoroughly enjoyed each and every mission of the game.

Here’s hoping THQ and Black Forest Games will continue to remake the other sequels of this game. 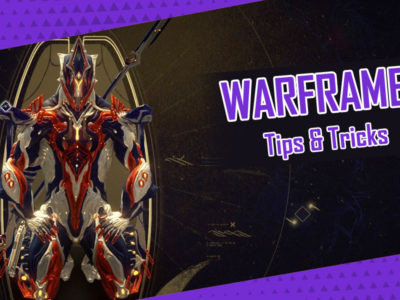 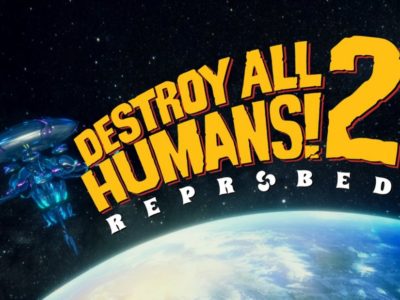 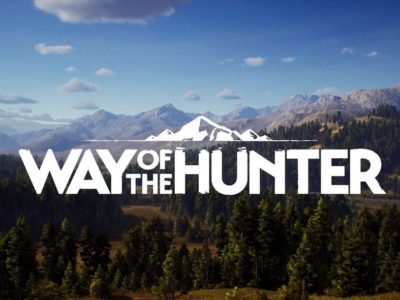 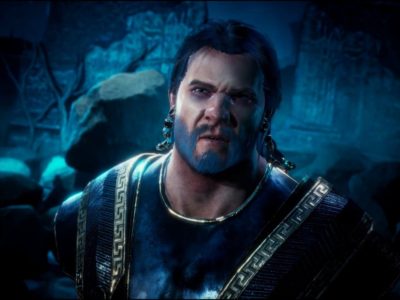 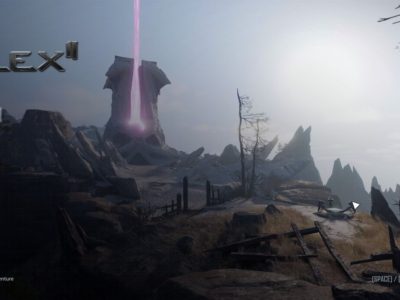 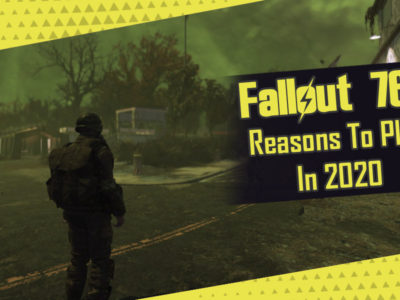 I wasn’t a huge fan of the Fallout series. But after trying out Fallout 4, ...
By GandalfTheGamer
January 29, 2022 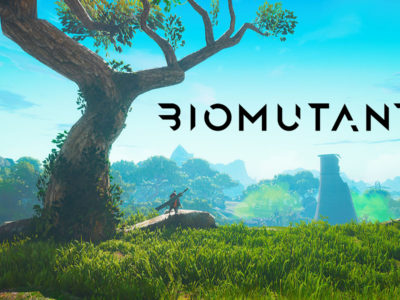 Biomutant is an RPG published by THQ Nordic and developed by a brand new studio ...
By GandalfTheGamer
June 4, 2021 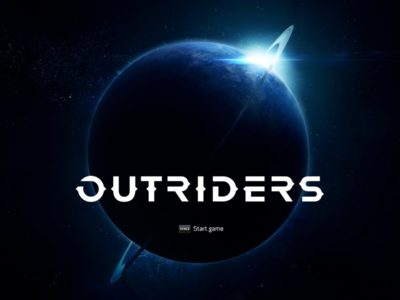 After getting bored of The Division 2 and Destiny 2, I was dying to play ...
By GandalfTheGamer
April 12, 2021 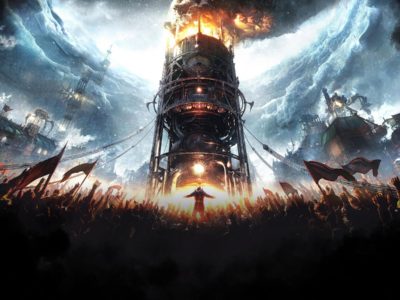