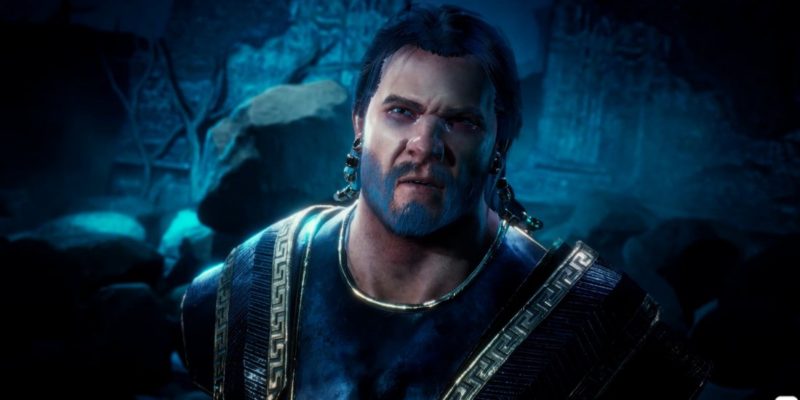 When I first saw a gameplay preview for Achilles: Legends Untold, I got so excited.

It looked amazing and as a huge fan of ARPGs, I had to try it.

So when I got a chance to play the game even before its official early access release, I jumped at the opportunity.

Unfortunately, that excitement did not last long. Actually, it lasted less than 2 hours.

What Is Achilles: Legends Untold? 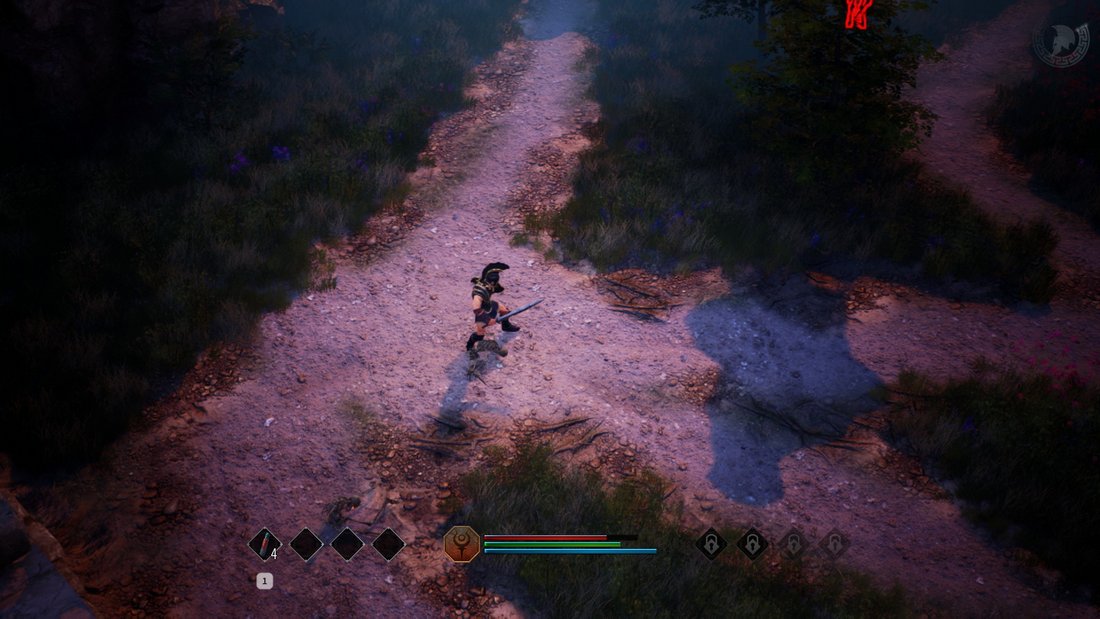 In the game, you play the role of a warrior who somehow gets in the middle of a huge war between Ares and Hades.

It’s the perfect story and mythology combination that could make an ARPG feel so intriguing. And it’s exactly why I signed up to play this game.

My Experience With The Game 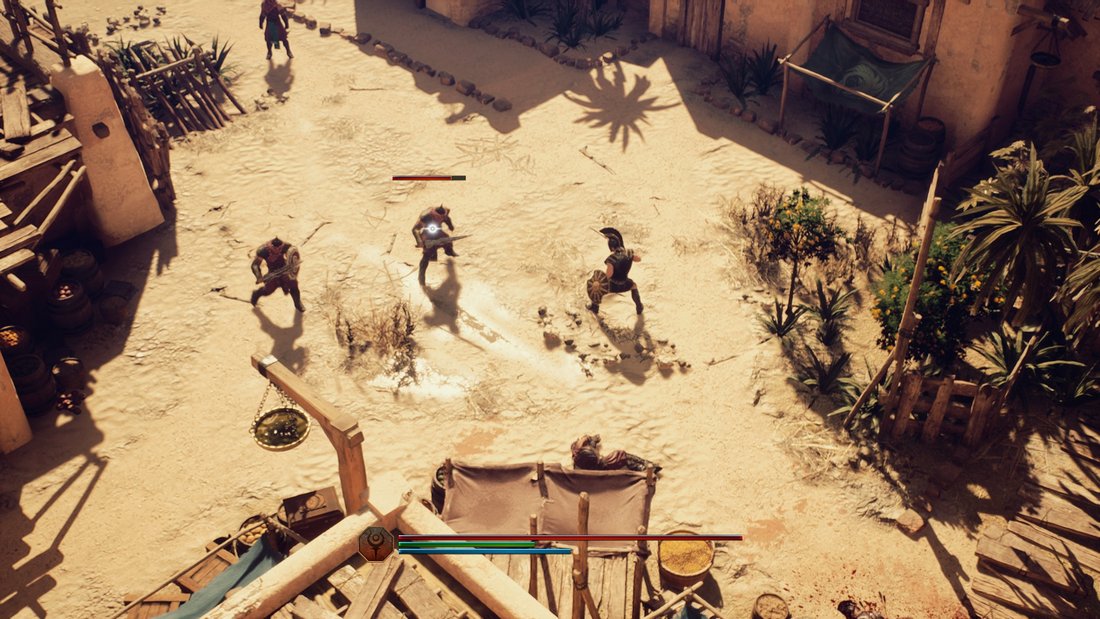 Everything from the story and the gameplay of this game feels more ambitious but it all falls a bit short.

Since the game is mainly a souls-like experience, I did not expect much from the combat. But it still failed to live up to my low expectations.

After playing around for a while, the combat starts to feel very flat and clunky. Event the movement of the character feels unpolished.

For an early access game, Achilles: Legends Untold needs a lot of work to be done, especially in terms of combat.

In an ARPG, combat is everything!

For a game to be counted as an ARPG, it needs to have two main elements: Satisfying combat and tons of loot. Achilles: Legends Untold has neither.

That’s part of what made my playthrough cut down to just two hours. I know 2 hours is definitely not enough to make judgments about a game, let alone write a review. But I couldn’t really force myself to keep playing the game.

Some Good Things About The Game 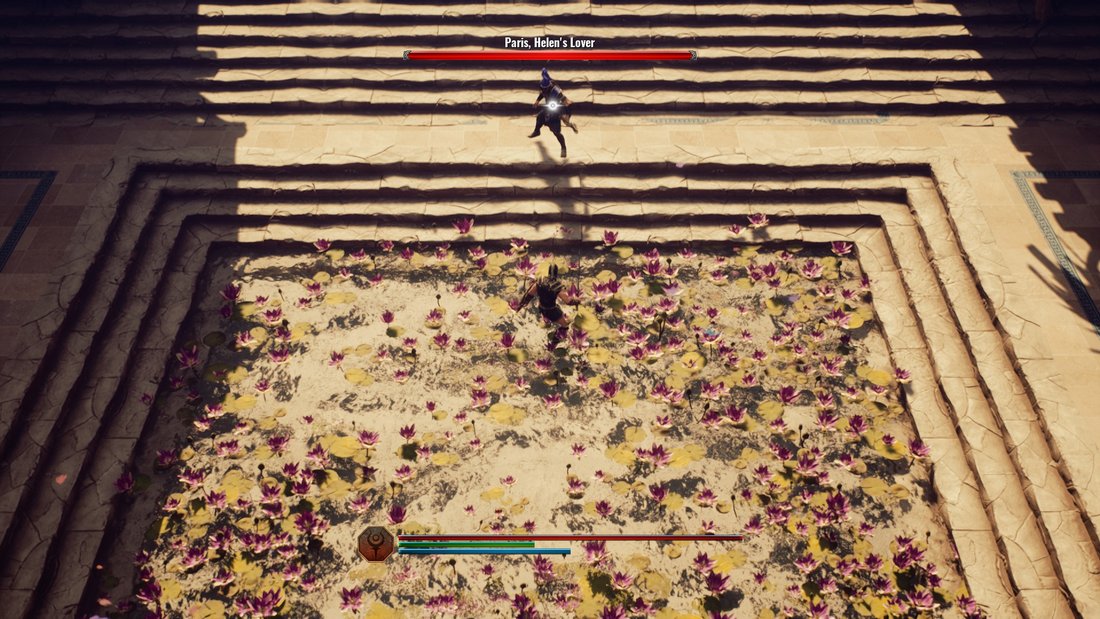 Even though I couldn’t enjoy playing Achilles: Legends Untold, I felt from the very beginning that the game has potential.

Some of the cutscenes in the game looked so great that I even wondered what happened with other cutscenes that looked a bit rushed.

The visuals of the game also look and feel amazing. It does a great job of creating the atmosphere for the game. And make you truly feel like a Spartan.

Should You Play Achilles: Legends Untold? 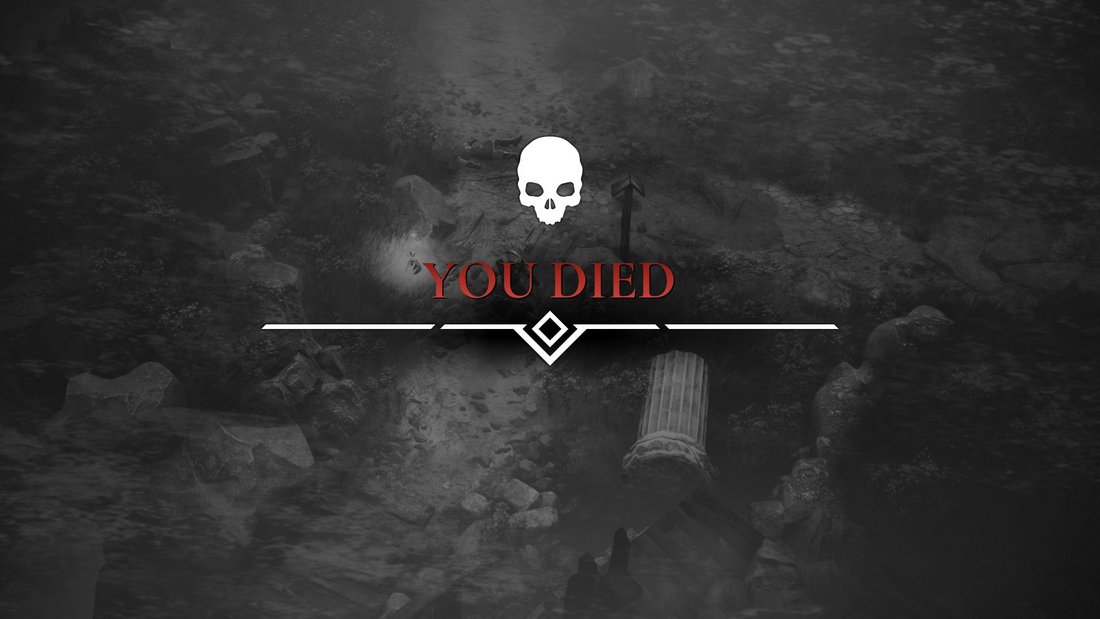 Since it’s an early access game, I think Achilles: Legends Untold deserves a second chance. But it needs a lot of work to be done before I’d give it that second chance.

The game needs to improve the feel of combat, add more satisfying loot drops, add a map or a mini-map, maybe get rid of that stamina-based combat system, and polish the movement system.

I’m confident the devs will listen to player feedback and make this game a well-polished gem before finally releasing the final version of the game.

And I’d recommend that you also wait until that day to play Achilles: Legends Untold as it’s meant to be played and to actually enjoy it.

How To Save In NO MAN’s SKY: 3 Easy Methods