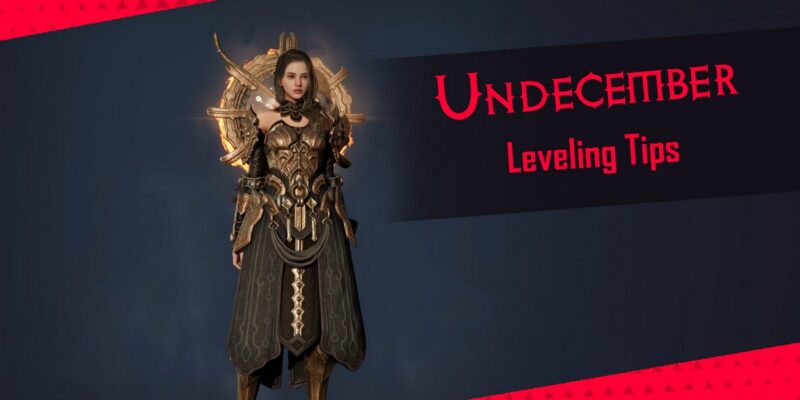 So you’ve just started playing Undecember and want to level up fast to experience the endgame content.

Well, I’ve got some bad news for you. It’s going to take a while for you to level up your character.

Unlike most other ARPGs, Undecember does not give you any specific types of missions or game modes to farm EXP and level up faster.

Instead, the game encourages players to play the missions and main campaign to level up gradually. It’s a good thing but this can be less fun if you just want to get to the endgame to play with friends or just level a second character.

But don’t worry. Here are a few tips to help speed up your leveling process, just by a little bit. 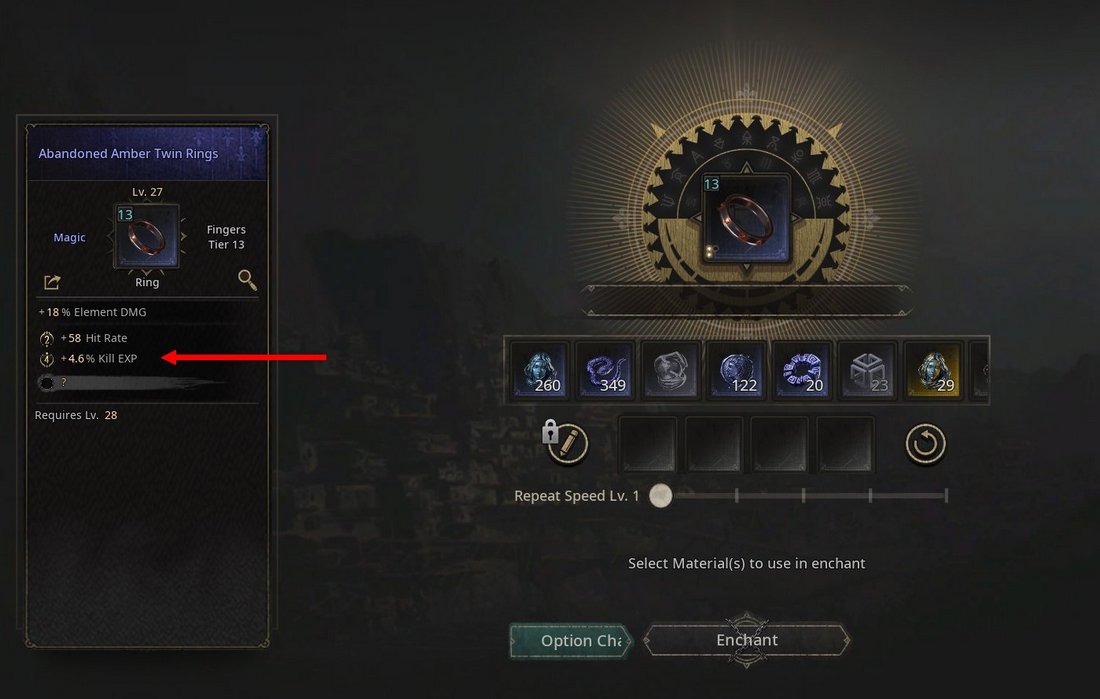 In Undecember, you’ll occasionally find gear that boosts EXP. This type of gear is called training gear. They boost the amount of EXP you earn by killing enemies by a certain percentage.

You will find these gear in loot drops or you can craft them by visiting Croco, the gear vendor in town hubs.

By equipping multiple gear pieces with EXP boosts, you will earn more EXP per kill than ever. Even up to 20-40% more EXP.

This is the best and fastest way to level in Undecember.

However, when you equip training gear, you will have to trade in better stats related to damage and defense for EXP gains. So it will become much harder to beat enemies at your character level.

So what I recommend is equipping training gear and going to levels with enemies that are at lower-level to your character. Run through the levels and kill every enemy. The enemies will be much easier to kill and reward you with more EXP. 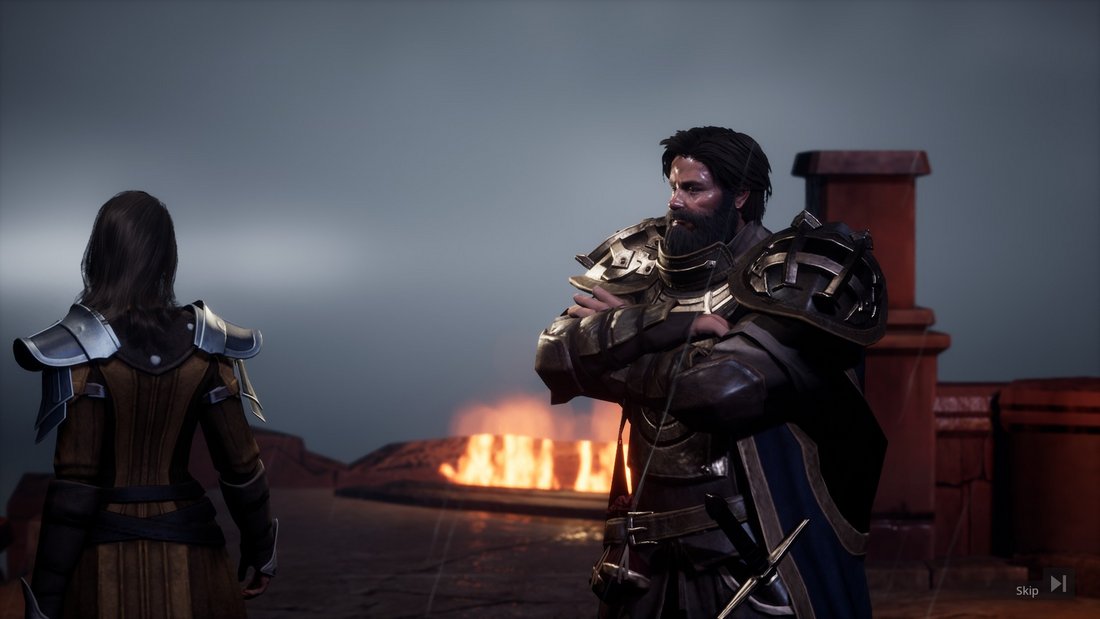 I know it sounds boring but playing the main campaign is one of the best ways to level up your character.

By playing the main campaign, you will unlock more areas with better enemy mobs to defeat. These mobs will give you more EXP than any other mission you’ve played before.

The campaign will also unlock more bosses for you to kill for EXP. 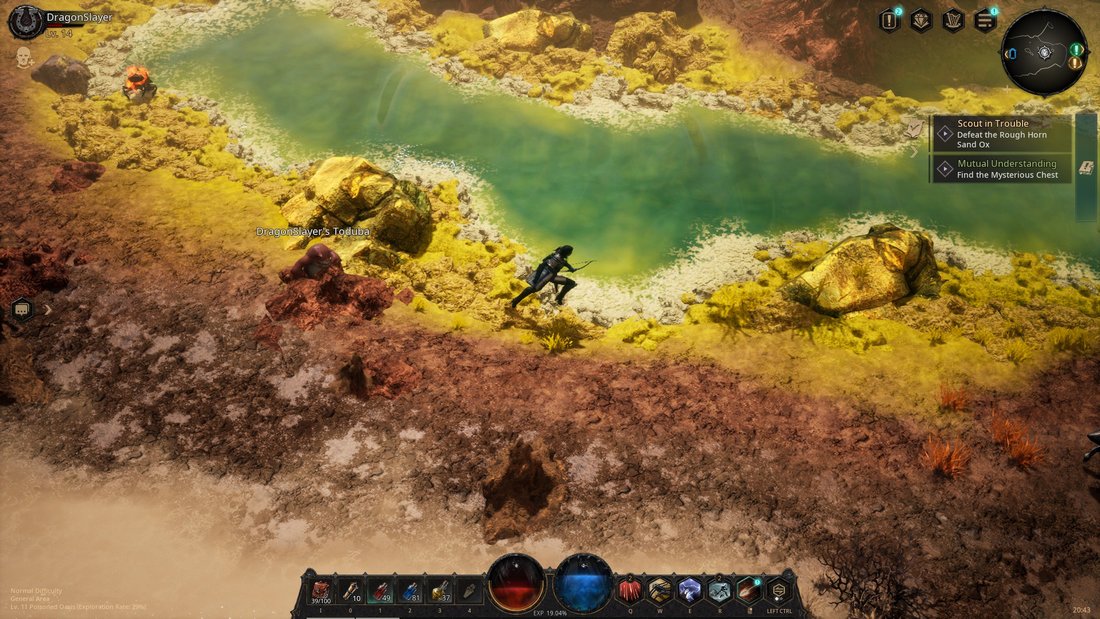 Whenever you 100% complete an area of the map, you will earn an achievement reward. This is just an incentive for you to explore each level.

It’s also a great way to earn more EXP as well. When you fully explore a map, you will encounter more enemies to defeat, and in return, you’ll gain more EXP.

Method 4: Do Side Missions 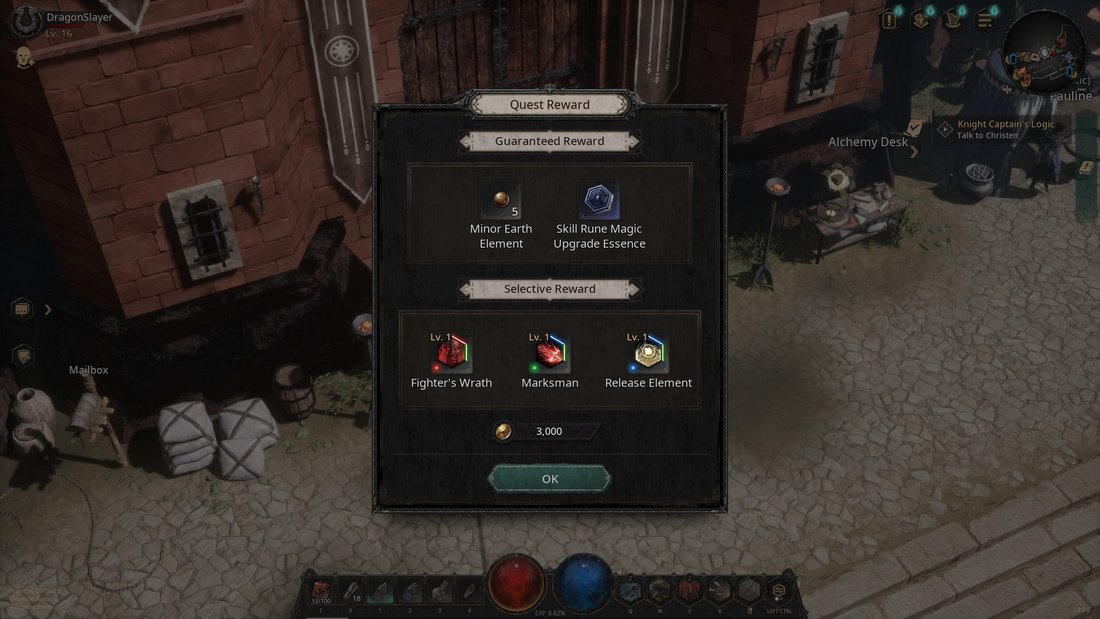 The green exclamation marks on your map are for side missions. These are small but rewarding missions that you should do before finishing an act.

These missions will help you earn lots of EXP as well as reward you with valuable resources and skill runes.

Make sure to finish all side-quests before you move from one act to another. 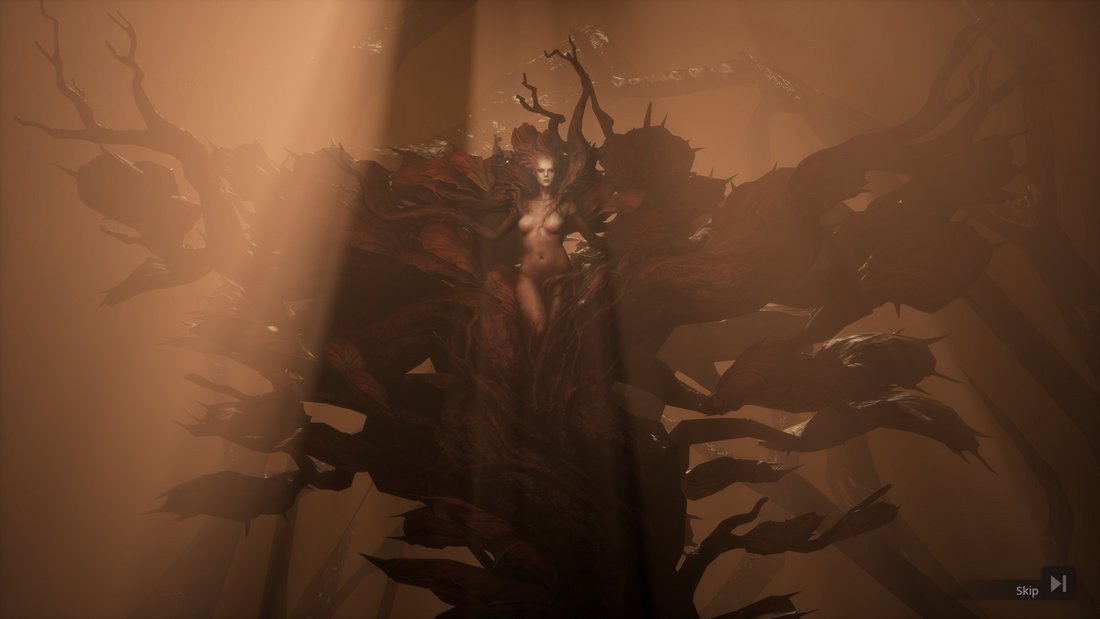 The bosses in Undecember give you the most EXP. The amount of EXP you earn by defeating 100 enemies can be earned instantly by killing a boss.

So make sure to go back to previous levels and acts where you encountered big bosses and take them down to earn more EXP.

Undecember is still a fairly new game. Most players, including myself, are still exploring the game. I’m sure we will learn of better methods for fast leveling in the near future. When I do, I will update this post with the details.

Stardew Valley: How To Feed Chicken (Step By Step) 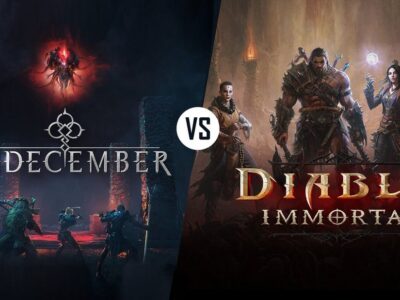 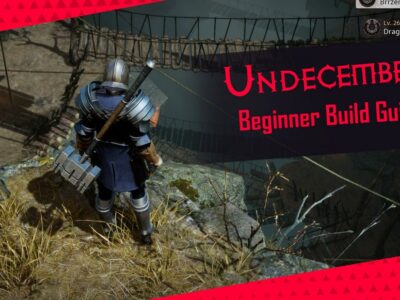