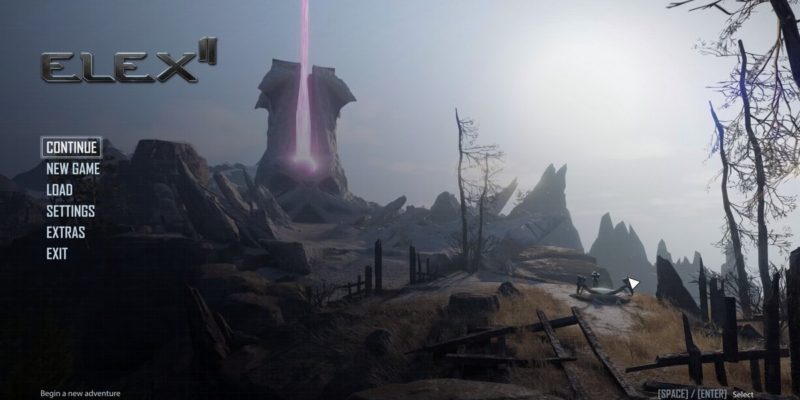 Even though ELEX II wasn’t among the most hyped games of 2022, it was one of the most anticipated games among the fans of the original ELEX and its developer, Piranha Bytes.

I, on the other hand, was not a fan of either. I haven’t played the first title of the game and I haven’t really played any game made by Piranha Bytes.

But, after watching some people play ELEX II, I was intrigued to try it out. As a huge RPG geek, I’m always on the look for a cool new RPG.

ELEX II looked a lot like a mix between Skyrim and Fallout. It had the good stuff from both worlds, fantasy creatures, magical abilities, weird sci-fi guns, a huge map, and the coolest feature of it all, jetpacks!

So even though I haven’t played the first game, I was looking forward to this one. 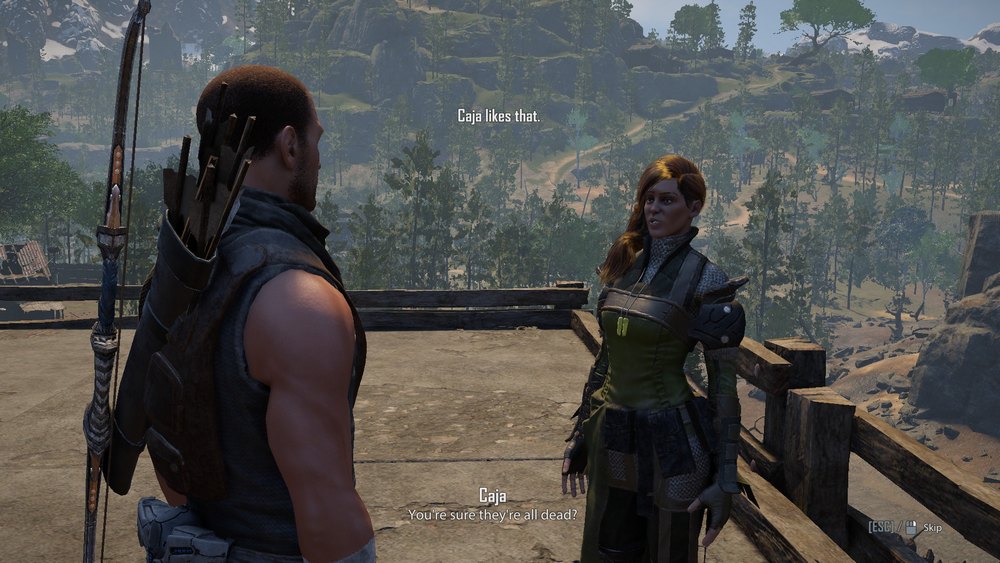 I was lucky enough to receive an early review key from the publisher THQ Nordic to check out the game. Needless to say, I was really psyched about it.

I know some cool games like Elden Ring and Horizon Forbidden West came out around the same time but I was only interested in checking out ELEX II.

I immediately downloaded the game and checked it out in the review build. Things did not go well.

The game looked great. It had a huge map to explore. Lots of loot. And even though the combat felt janky, I didn’t mind it. 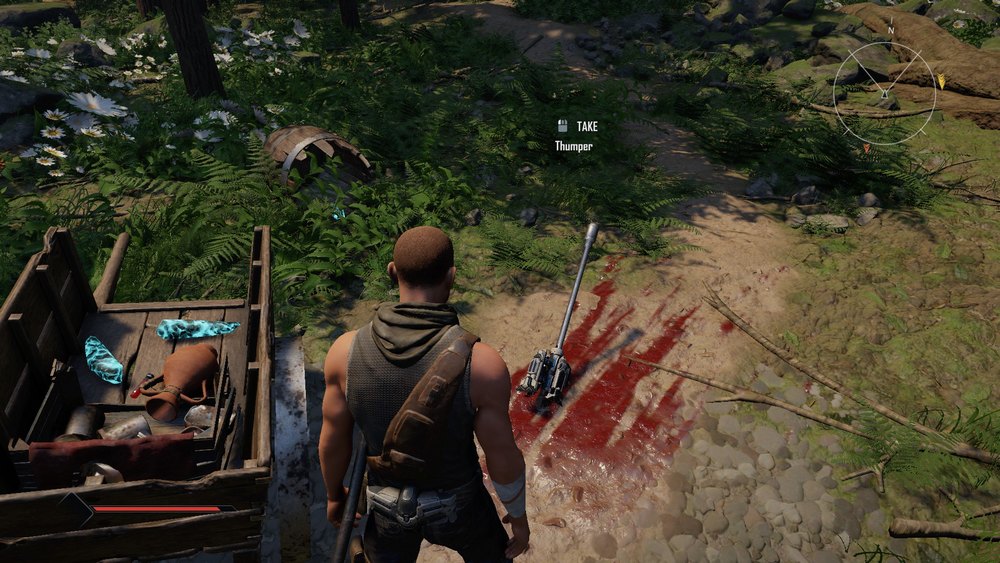 But as I progressed in the game the issues started to surface.

The first thing I noticed is how badly fans were running on my RTX 2060 laptop. It was like an airplane about to take off.

Even though my system had specs above the recommended system requirements from the developer, there were some performance issues in the game.

I tried lowering the graphical settings but the issue was still there.

The game constantly dropped frames. I also noticed that whenever I opened the map or the quest log, the frame rate went down below at around 20s. Changing graphical settings had no effect on this.

But I kept playing the game for a while because I really wanted to play it. The thing is even the core game felt a bit weird. 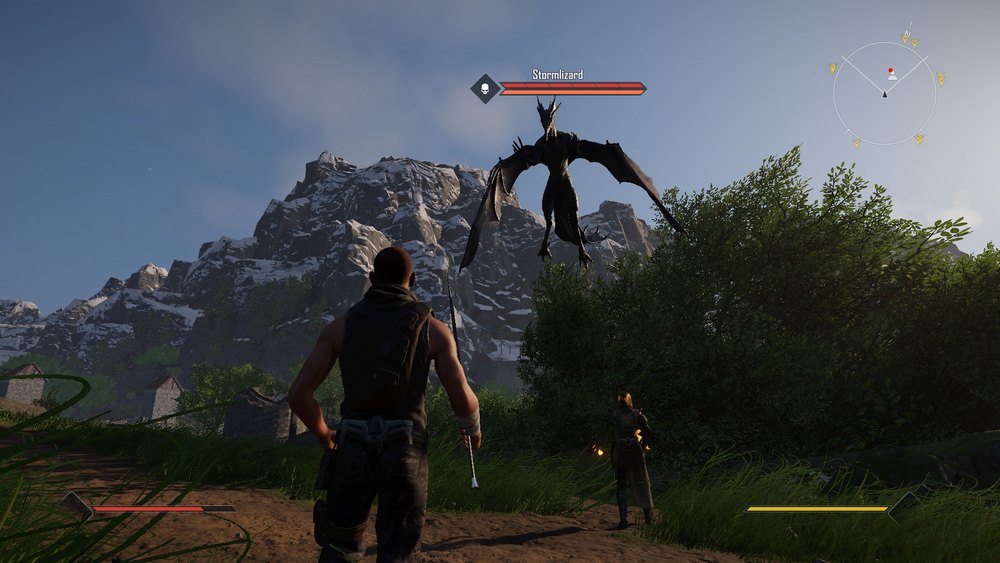 The game doesn’t indicate levels for enemies or regions so it was very difficult for me to figure out if I was wandering into a high-level territory or if I need to grind a few levels before proceeding to the next region.

The weirdest thing happened when I was trying to complete the very first mission. I was supposed to kill a group of bad guys as part of the mission. I couldn’t progress without killing them. But they were way above my character level that they basically one-shot me every time I tried to attack them.

This was very frustrating. On top of that, the quests were also designed in a frustrating way that makes things even more difficult.

In games like Witcher 3, each quest indicated the level requirements. But ELEX II doesn’t have such features. Once you accept a mission, you’re on your own.

I managed to complete the first few missions and while I was on my way to another area on the map, I was attacked by a super high-level enemy. It kept one-shotting me out of nowhere.

After going through all that I pretty much rage-quit the game. I thought these issues would be fixed in the day-one patch. After all, I was playing the review build. So I waited for the official launch and the day-one patch.

And it wasn’t just me either, many other players were experiencing these issues.

So I thought the developers would take note and respond with a fix for these issues or at least give us an update on when these issues will be fixed.

But so far (at the time of this writing it’s been almost a week since launch) it’s been nothing but tumbleweeds. No updates, not even a tweet, from the developers.

This made me lose all my hopes for this game. I was actually planning on covering guides for ELEX II but I can’t even play it at this stage.

Is It Worth Playing? 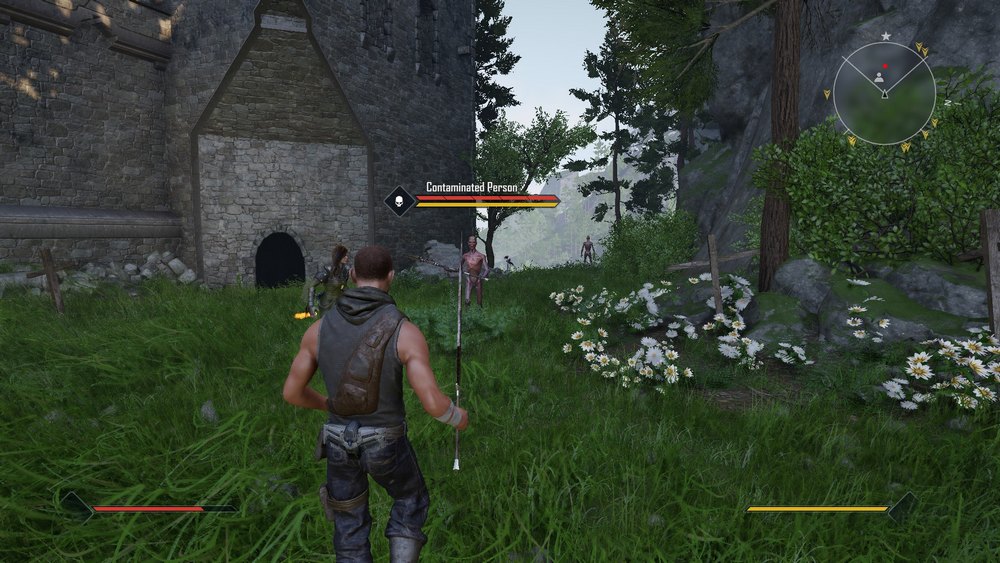 I went over to the Steam page of ELEX II and I was surprised to see a lot of positive reviews for the game.

It looks like a lot of the performance issues and bugs did not hold back some of the hard-core fans from enjoying the game.

I think if you’re a fan of the first ELEX game and want to experience that world again, ELEX II would be a great title for you.

Or, if you’re a fan of Piranha Bytes games, it’s worth checking out this game.

I’m sure, at some point in the future, the devs will fix these performance issues. It’s their lack of communication that really made me lose faith in the game.

When these issues are fixed, this game will surely be an enjoyable experience to fan of both the original and the development team.