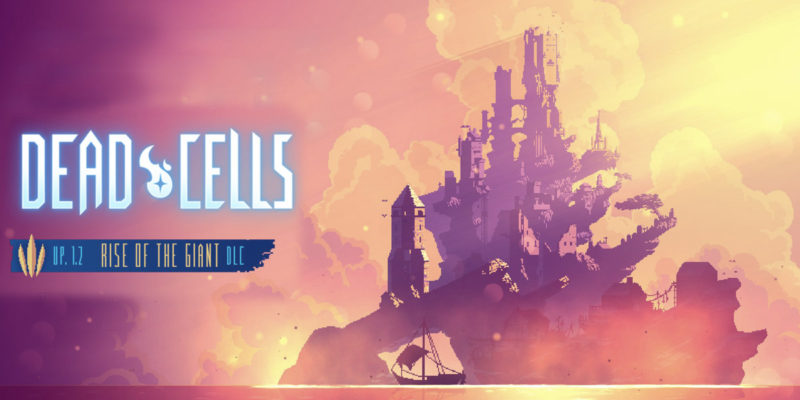 I never really understood the whole point of playing roguelike and souls-like games. I mean what’s the point of dying over and over again only to start from the beginning without any progress saved? Who could enjoy such a game?

That mindset of mine changed after I came across Dead Cells. 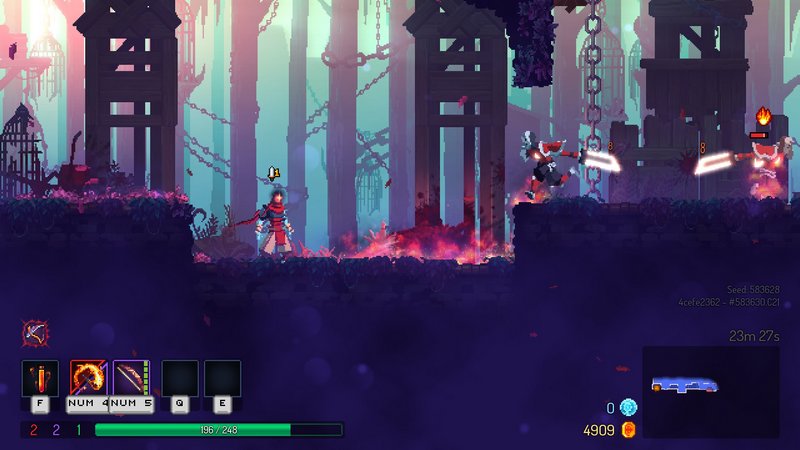 I’ve always been a fan of platformers. As a guy who grew up with platformers, I still feel a strange connection to even the modern platformers that brings back memories from the good old days. Dead Cells is not one of them.

Sure I felt that connection for a brief moment when I first saw the gorgeous pixelated graphics, the 2-D level designs, and the absolutely vibrant color palette of each level. But that feeling didn’t last long when I realized that this game is about to test my patience and push me to the limits. 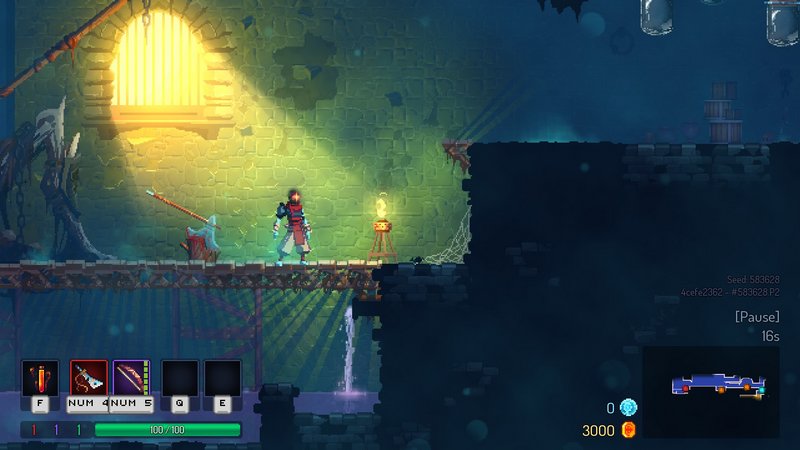 So let me explain how this game works. When you first start the game you get dropped into a strange island full of undead things. As you run through the levels, your job is to slay these undead creatures and, more importantly, survive. Because Dead Cells is a permadeath game.

If you die in this game, you get sent back to the very beginning and have to start over again.

Also, since this is a roguelike game, the levels are procedurally generated. Which means, each time you die and start the game from the beginning, levels will be completely different.

Now, I know what you’re thinking. How can this be fun to play? I felt the same way. I quit this game many times out of frustration before I actually figured out how it works.

Even though it’s a permadeath game, it comes with certain benefits that make it fun to play each time.

As you play through the level, you can pick up different kinds of weapons. These weapons you pick up gets stored in your character. These can be seen at the start of the first level in those hanging bottles.

Every time you start a new game, you’ll have a chance at being respawned with one of these weapons that you’ve picked up in an earlier run. Of course, you also need to unlock this feature for it to work as well. 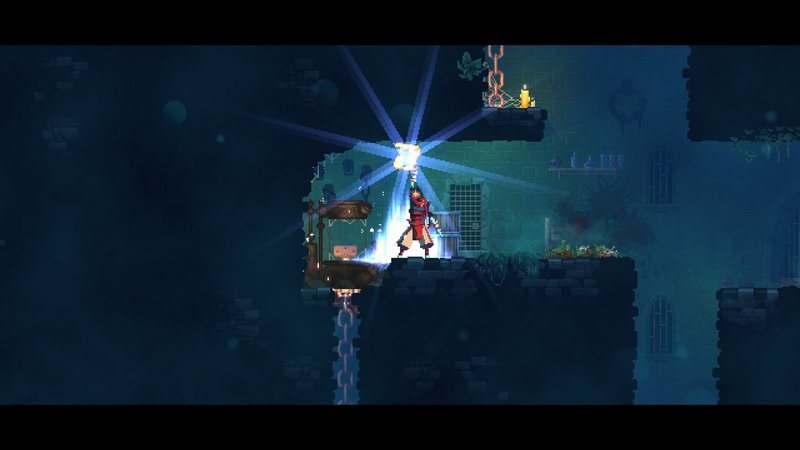 You also pick up Scrolls of Power. These grants you upgrades to your weapons that increase the damage and HP of items you have equipped. In addition, you can unlock special permanent abilities at the end of each level.

There are also vendors who’ll trade you stronger weapons and upgrades throughout the game. 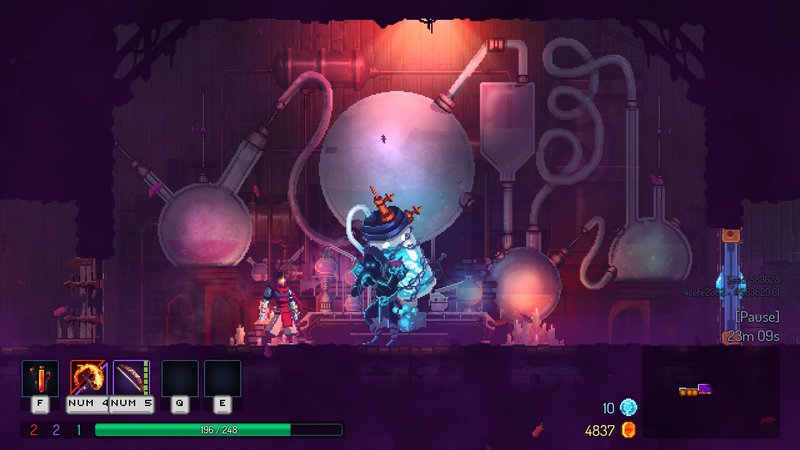 I can go on and on about how great this game really is. And I haven’t even explained how great the visuals, animations, sound effects, and character designs are in this game.

In short, all I can say is this is a genre-defining game that’s worth trying out, even if you hate rouguelike games.

Dead Cells along with its latest DLC is now available across all platforms including PC, PS4, Xbox One, and Switch.

Divide By Sheep Review: A Math Puzzler With A Dark Twist

DESTINY 2 NEW LIGHT: 5 Things To Know About The Free-To-Play Version