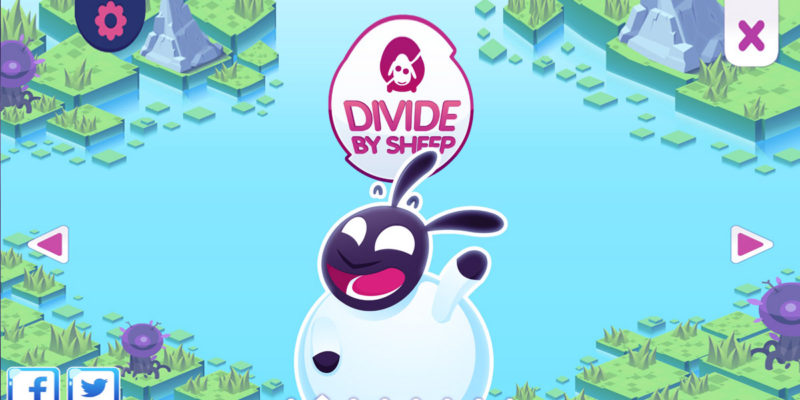 By GandalfTheGamer
Share
Divide By Sheep is a unique puzzle platformer game that makes it fun to do math and to kill sheep.

Just like any other kid, I also had so much fun solving puzzles. That exciting feeling you get from completing a puzzle is only comparable to the feeling of completing a mission or a level in a video game.

Also, like other kids, I hated math. When I saw that Divide By Sheep is a math-based puzzle game, it didn’t really interest me at all. But Steam was giving away the game for free for a limited time. Being the sucker for free games, I jumped at the chance to grow my Steam library and grabbed the game right away. 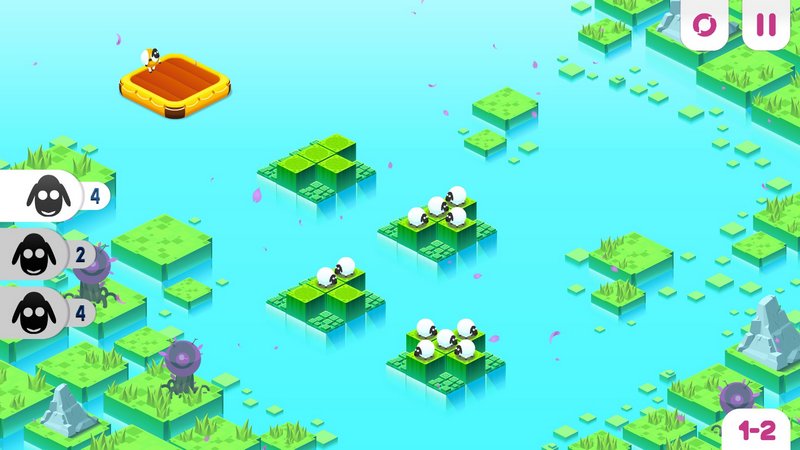 I’ve been playing this game for a while, only as a change of pace from my other games, and found it to be quite refreshing. And I wanted to share that experience with you guys and do justice for the game since I grabbed it for free.

Even though Divide By Sheep feels a lot like a smartphone game (it is available on mobile), the game uses fun and slightly dark approach to puzzle games.

Of course, the game looks cute and innocent, but there’s a dark side to it. What did I mean by the dark side? Well, let me explain how the game works.

In Divide By Sheep, you play as a bored Grim Reaper who’s not a big fan of sheep.

The main goal of the game is for you to save a bunch of sheep that are trapped in small platforms above water. Your job is to move sheep to a raft so they can be transported to somewhere safe. But there’s a catch. 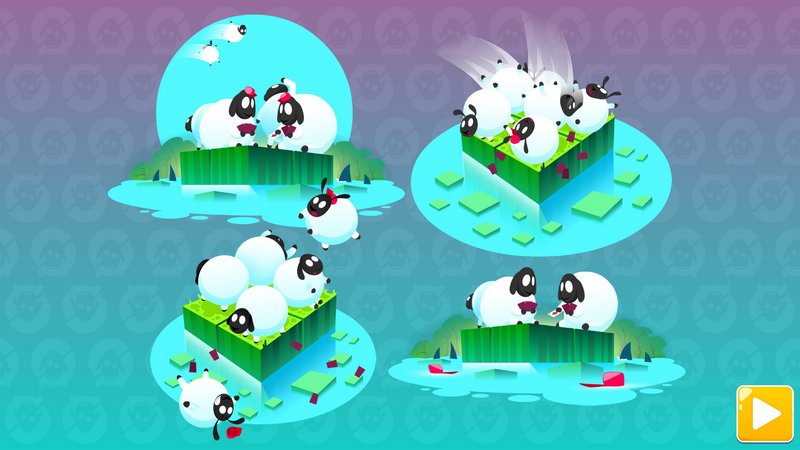 The raft can only carry a limited number of sheep at a time and you only get 3 chances to transport the sheep. So you have to move sheep from one platform to another in order to get them to the raft.

The scary part happens when the match comes to the equation. Each platform can only hold a certain number of sheep. Sometimes, you’ll have to sacrifice a few sheep to get the right number of sheep to the raft.

You’ll have to sacrifice some sheep to save the rest, including letting a bunch of wolves eat your sheep.

See the dilemma? Even though the game looks like a kid-friendly game, it could actually traumatize some young kids. Still, it’s super fun to play. 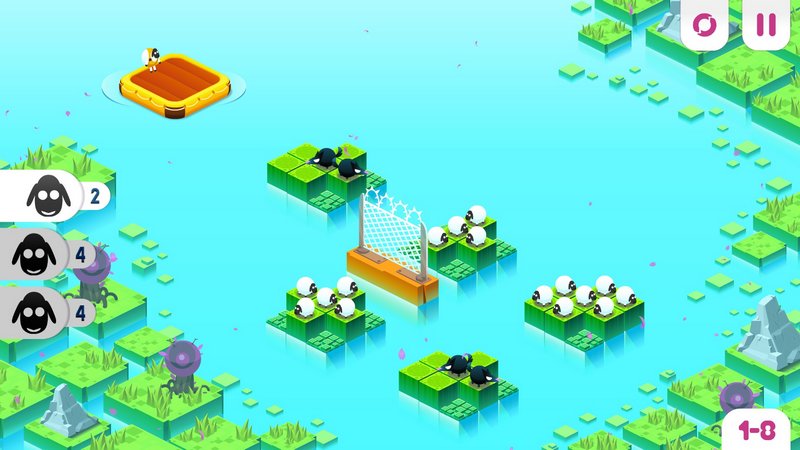 Believe me when I say I hate math, but this game is actually fun enough for me to do some math for the heck of it.

The game also has a progression system, which unlocks 4 different worlds with new challenges to play on. It also has over 120 levels of sheep-killing fun.

This is the kind of game you’d want to spend time playing when you’re stressed out. It will mostly be a good game to play on-the-go on your phone too.

Divide By Sheep is available on Steam, Android, and iOS.

I Gave PATH OF EXILE A Second Chance, You Should Too

Dead Cells Review: A Game You’ll Play Over And Over Again

ELITE DANGEROUS: Easiest Way To Get Chemical Processors In 2023