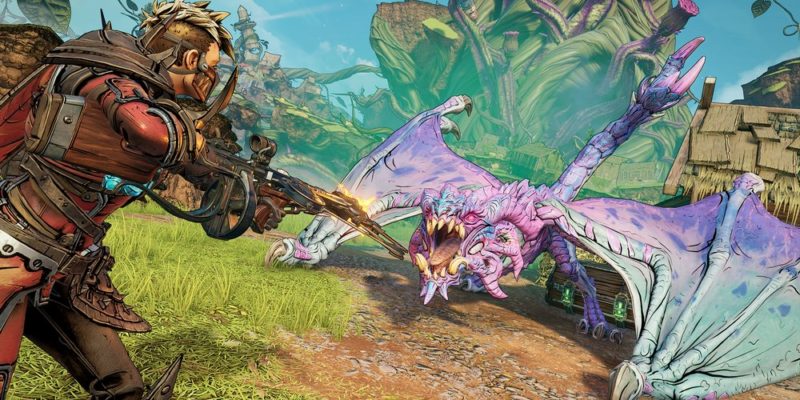 Borderlands is all about that grind for the loot.

Even after finishing the game, we would replay the campaign in True Vault Hunter Mode to farm even better gear.

This used to be the gameplay loop in Borderlands games up until now.

In the latest update, 2K and Gearbox shared details about a brand new endgame experience being introduced with Wonderlands.

Chaos Chamber is an endgame dungeon that offers endless replayability. Here’s what you can expect from this game experience:

After completing the Chaos Chamber, a chest full of desirable loot for the taking awaits in the Loot of Chaos area. You’ll also earn Moon Orbs, an in-game currency you can spend at an Enchantment Re-roller station to fine-tune your favorite gear. For dedicated loot grinders though, the real Chaos Chamber payout might be hiding in the bellies of the spined, slightly disturbing rabbit statues that will barf up gear when fed enough Crystals. 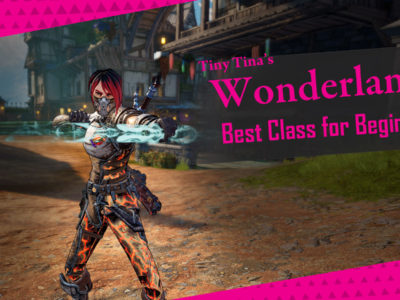