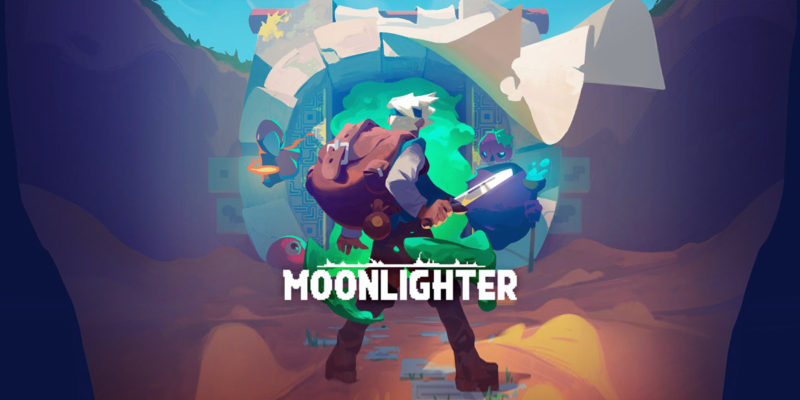 Moonlighter is one of those simple yet more complicated games that can be summarized with just a few words. In a nutshell, it’s a rogue-lite RPG that has a heavy loot and grind element to it.

The main concept of the game is simple. You’re a shopkeeper but you also dream of becoming a dungeon-crawling adventurer. So you enter the dungeons at night to explore and kill monsters. Then you get back to town to open your shop during the day and sell the stuff you loot in the dungeons. 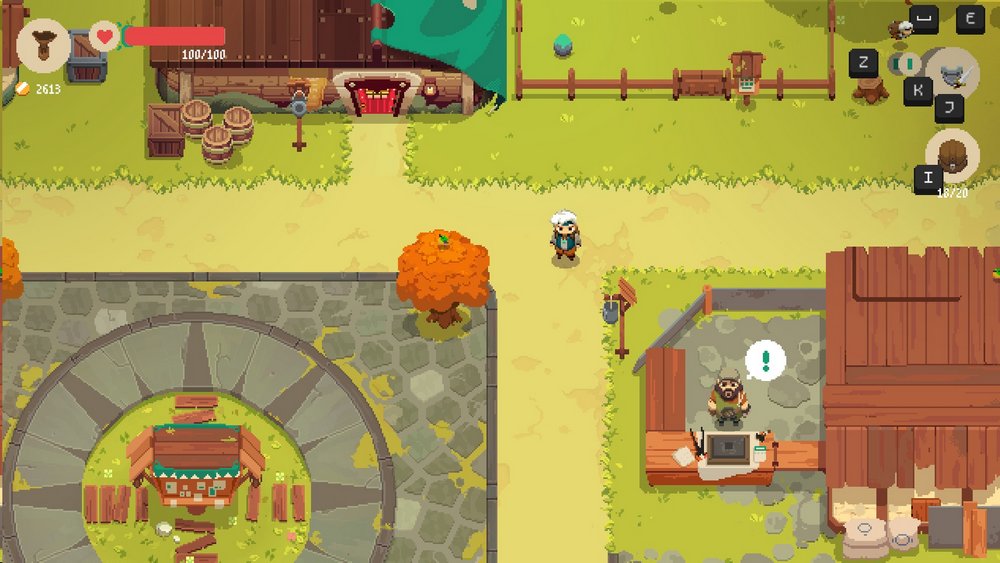 With the money you make, you are able to develop your town by unlocking other shops where you can buy better gear, weapons, and armor as well as potions for battling monsters.

Even though it sounds simple this game’s been kicking my butt for a while. It took me a long time to figure out the gameplay and all the mechanics. The game gives you a fairly brief introduction to the basics, but it won’t get you far if you don’t have some experience playing RPGs.

Even the shop you own involves a bit of a learning curve to get the most out of it. When you first get started, you are charged with the responsibility to figure out the right price for every item you sell. 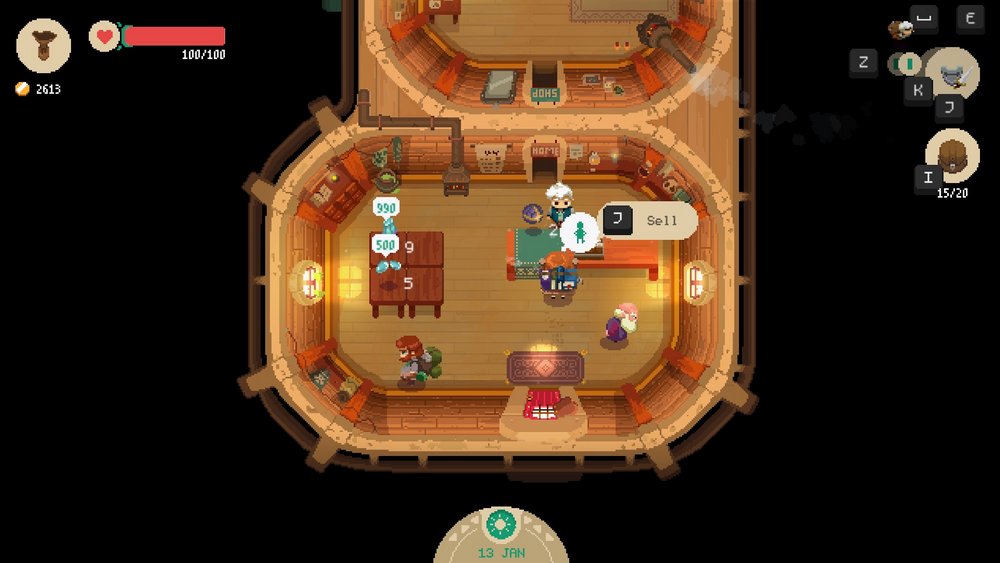 You have to keep experimenting with different prices and gather feedback from customers to find the right profitable price to sell each item.

But, you also have to be careful enough not to sell everything you loot as most items are required for upgrading your gear and getting better weapons. 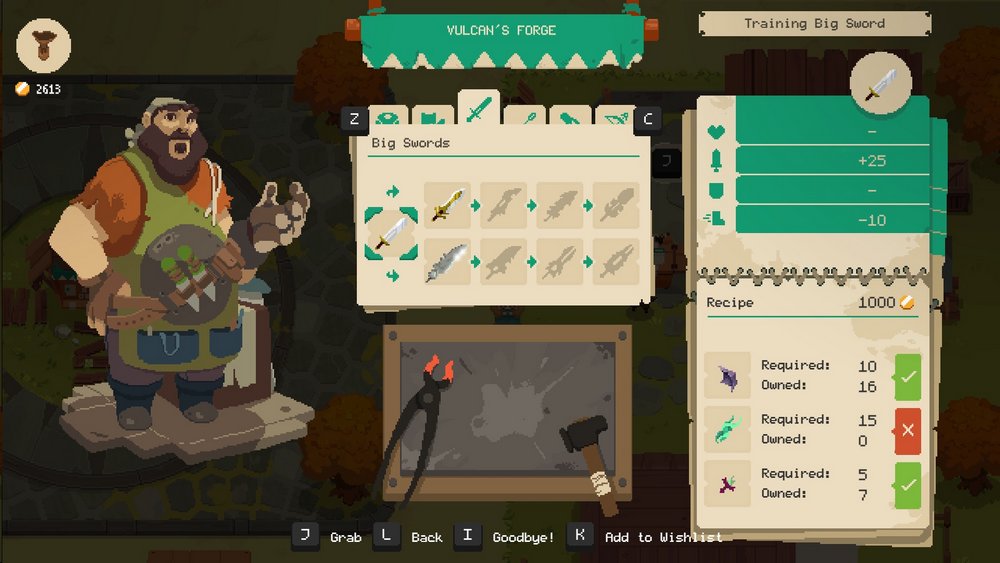 There are multiple dungeons in the game, which unlocks as you progress through each area. The dungeons themselves are procedurally generated to make the game less repetitive and more fun to grind for loot. So each time you enter a dungeon it will have a completely different map and you have to explore on your own to find the level bosses to advance to the next. 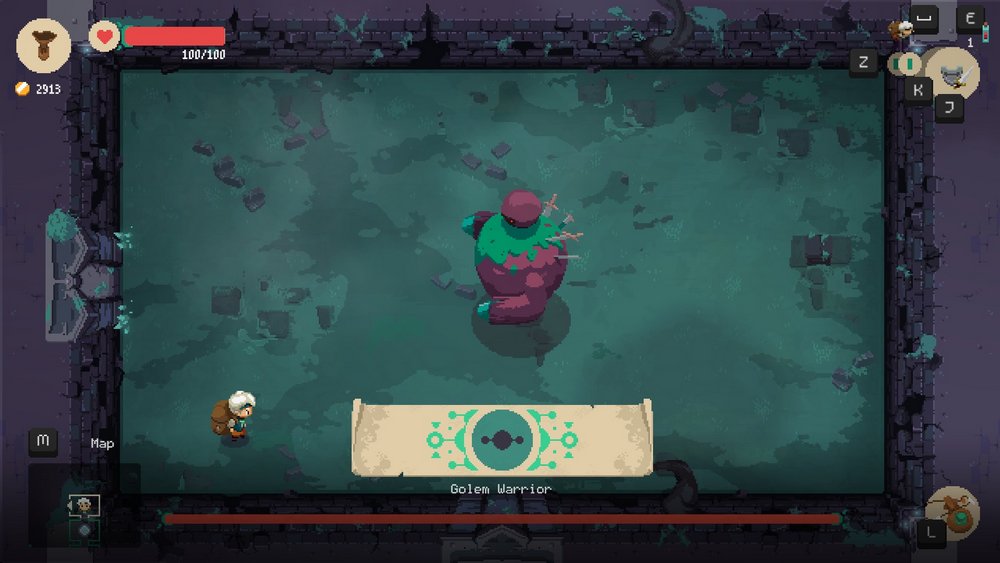 Moonlighter is the perfect RPG with just the right combination of RPG elements to keep you coming back for more. Even though it doesn’t have a compelling story or progression system, it’s always fun to play and I’ve been jumping into the game whenever I wanted to relax and wind down.

The 16-bit style graphics make it even more breathtaking to look at and so much more entertaining to play each day. If you’re a fan of those retro-style nostalgic RPGs, this one is a must-play.

Moonlighter was recently updated with a new DLC called Between Dimensions. I’ll be grabbing this DLC as soon as I finish unlocking the main dungeon areas. It’s available on Steam, PS4, Xbox One, and Switch.

PATH OF EXILE Tips: Microtransactions That Are Totally Worth It 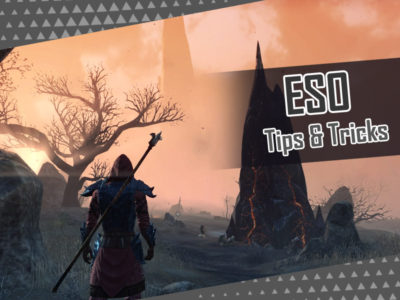