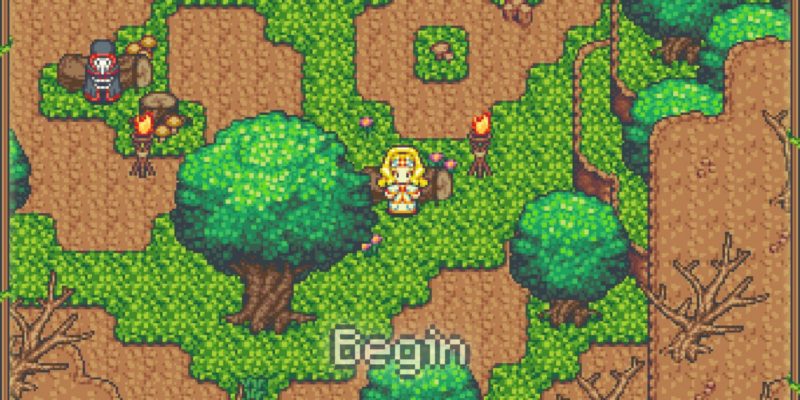 If you like games with lots of loot, JRPGs, and turn-based combat, you’ll love Ephemeral Tale. Because it has all three of them.

Ephemeral Tale is a fun little indie game done in the style of retro JRPGs. It’s developed by an indie developer named Dawdling Dog. This game combines dungeon crawling, turn-based combat, and JRPG-style gameplay into one unique piece of art.

In this review, I’m going to talk a little bit about the things I liked and disliked about this game the way I felt it. 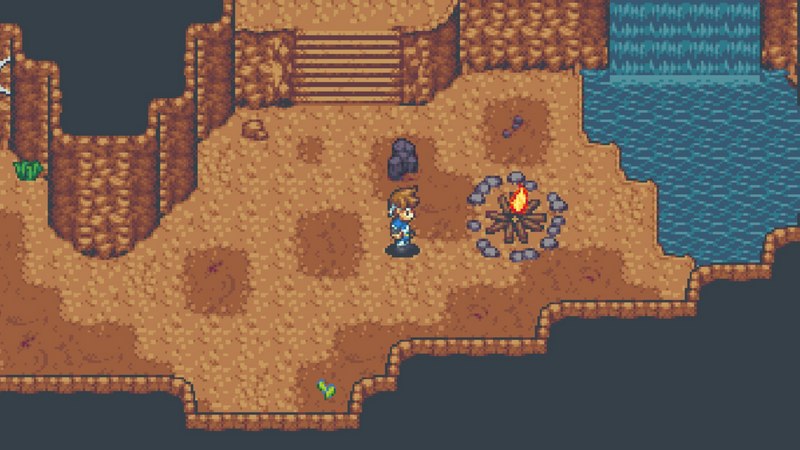 First of all, I should mention that Ephemeral Tale is still in early access. This means the game is still improving and getting updates. As a result, the game does feel clunky at times. But it plays smoothly in terms of combat, controls, and movement. Even the retro-style visuals are nice to look at and done really well.

At the time of early access launch, it has 5 different dungeons to crawl through with lots of randomized loot and plenty of enemies to beat. 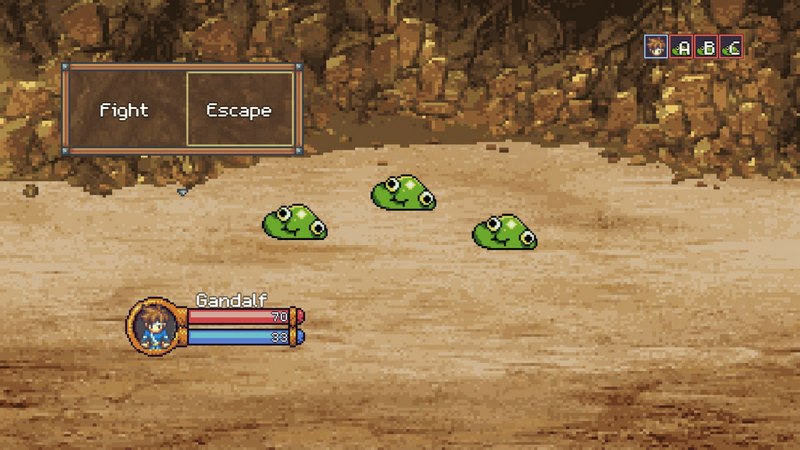 The game pretty much drops you straight into it. From the very beginning, you’re on your own. You have to figure things out and find your way out of one area to the next, all on your own. That’s the whole point of this game—”Find your way, write your path. Your story is yours to tell.”

While you’re exploring the dungeons, you’ll be challenged with tiny puzzles and different enemies along with bosses. In terms of combat, the game keeps it pretty basic. However, you’ll have to work on your build by gathering loot, which is quite rare in the early levels. 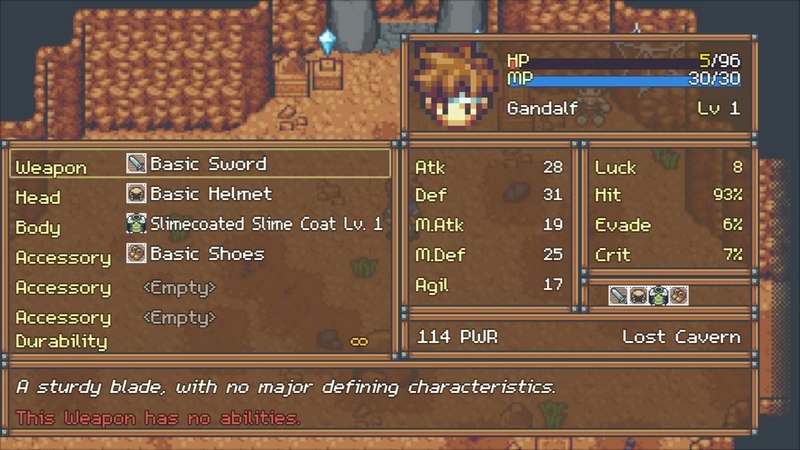 One thing that I’ve found frustrating is the random encounters with enemies. I felt like there were just too many encounters. Even while walking around in the same area I got into 3-4 battles. This was difficult especially in the early levels, since I didn’t have a decent set of equipment. And all I wanted to do is explore and figure things out.

However, once you get used to the combat and past the early levels, you’ll be in for a fun ride.

Ryan Van Dyke from Dawdling Dog says that he plans on adding more content to the game by gathering feedback from the players. He’s also looking into a New Game Plus system to make Ephemeral Tale replayable.

Even though I’m not a big fan of JRPG-style games, I truly enjoyed my time playing Ephemeral Tale. And I can’t wait to see what’s in store for this indie gem in the coming months.

Ephemeral Tale is now available in Early Access on Steam. It even runs on my old laptop.

RED DEAD REDEMPTION 2 Review: 30+ Things You Can Do In RDR2