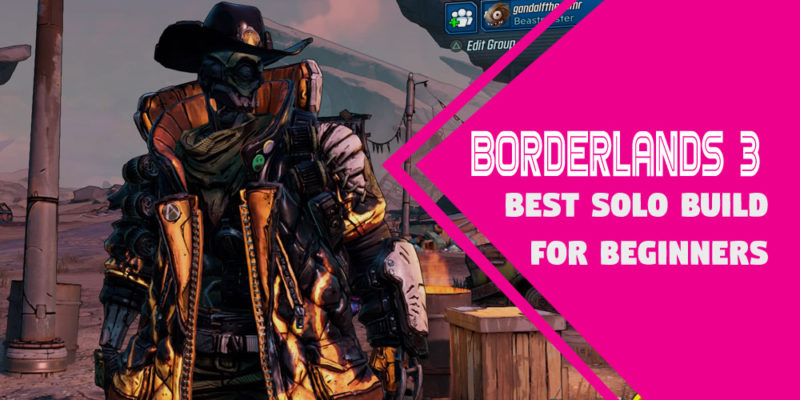 Maya was my favorite character in Borderlands 2. I had a build that pretty much one-shot most enemies and I loved it.

So when Borderlands 3 came out I knew exactly which character to play first. It was the Siren of course. I started the campaign with Amara and regretted it before I even get to level 10. It was tough as hell and I kept dying in boss battles.

I got on Google and did some research. It seems Amara is only good for endgame missions.

Well, that’s a bummer. Because I loved her abilities. But I also didn’t want to ruin my first playthrough of the game swearing at the screen. I wanted it to be fun.

So after many folks suggesting it I gave Fl4k a try. Guess what, they are amazing. (Ps: Fla4k is a genderless character and referred to as they/them)

The Fla4k build I tried out was also entirely focused on damage. And it worked wonders when beating bosses.

Here’s how the build works, in the correct order : 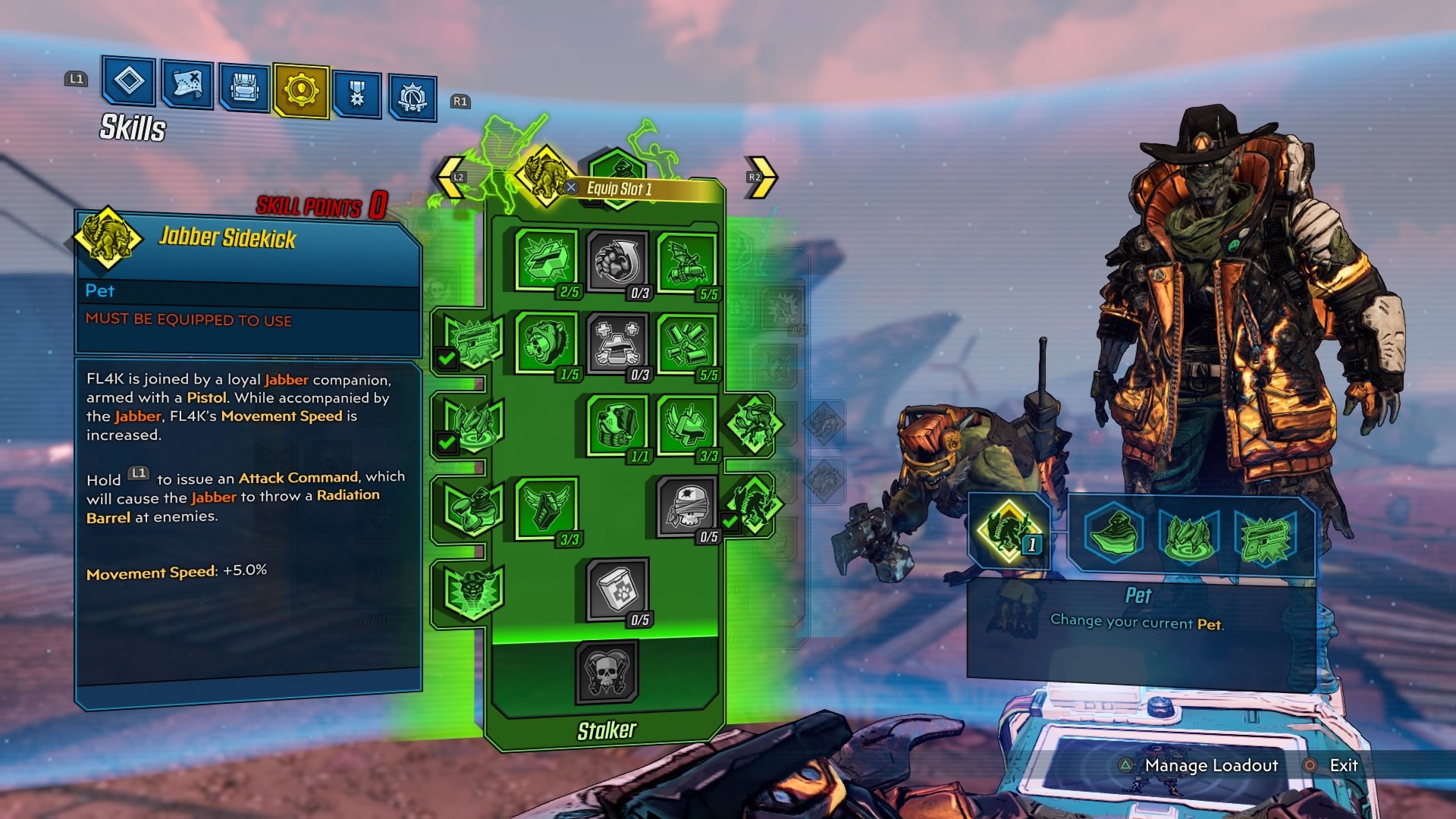 Start your build in the green tree. Get Fadeaway with Jabber as your sidekick. Then upgrade him to Beefcake and Gunslinger as you level up. Acquire skills in this order: 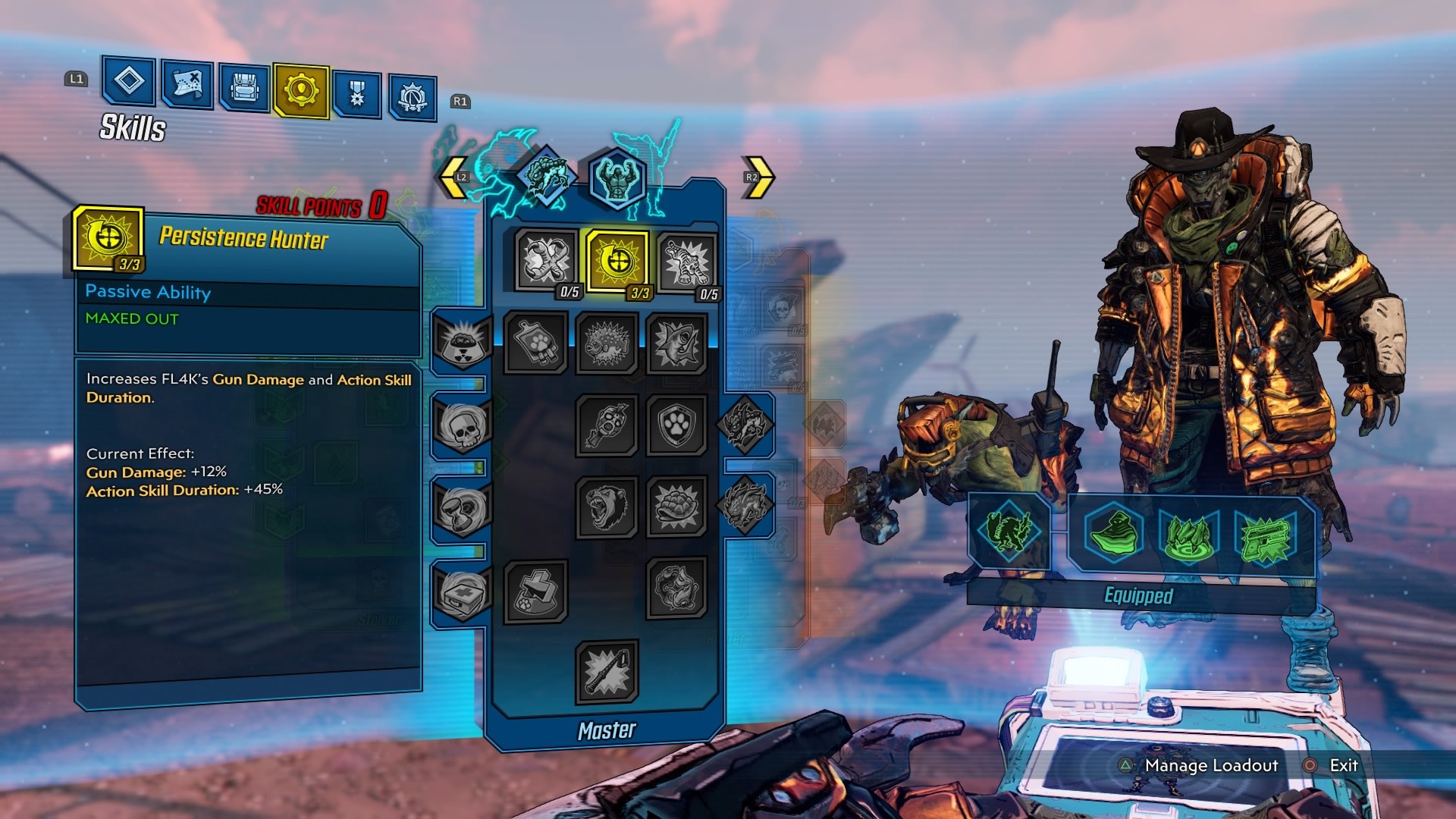 There’s one skill in the Blue tree that’s worth getting first. That’s the Persistent Hunter skill. Max it out. 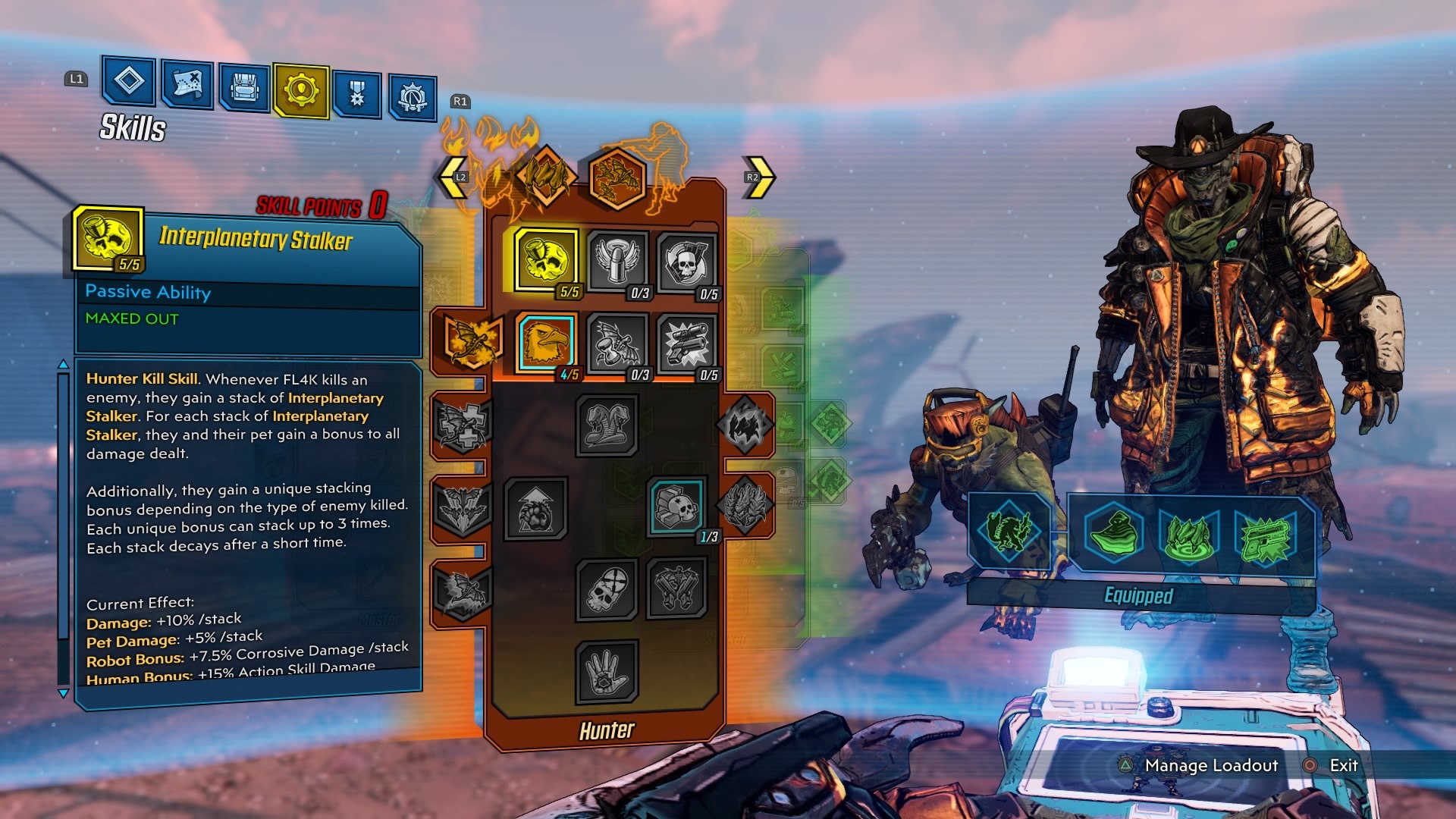 Apply the rest of the points to whatever skill you seem fit.

If you want to play like a superhero and never die. This is the build for you.

I’m going to keep testing different builds and update if I come across a better build for Fl4k.

Credit for the build goes to Forbes. But I made a few adjustments of my own.

EPHEMERAL TALE Review: Fun Indie Dungeon Crawler Is One Of A Kind