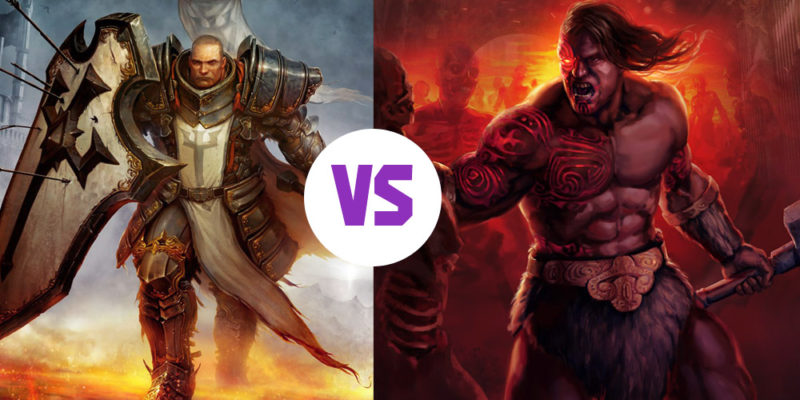 When talking about ARPGs, Diablo and Path of Exile are two of the games that always come out on top.

But which game is superior? Which one is best for someone to get into for the first time?

Diablo 3 and Path of Exile are two different ARPGs but they have many similarities. I actually played both games and loved them both.

But, let’s face it, I have a favorite. So here’s my verdict.

I fell in love with Diablo 3 at first sight. The game was everything I’ve ever wanted in a dungeon crawler.

The gameplay, the campaign, the looting, and everything was smooth and fun. 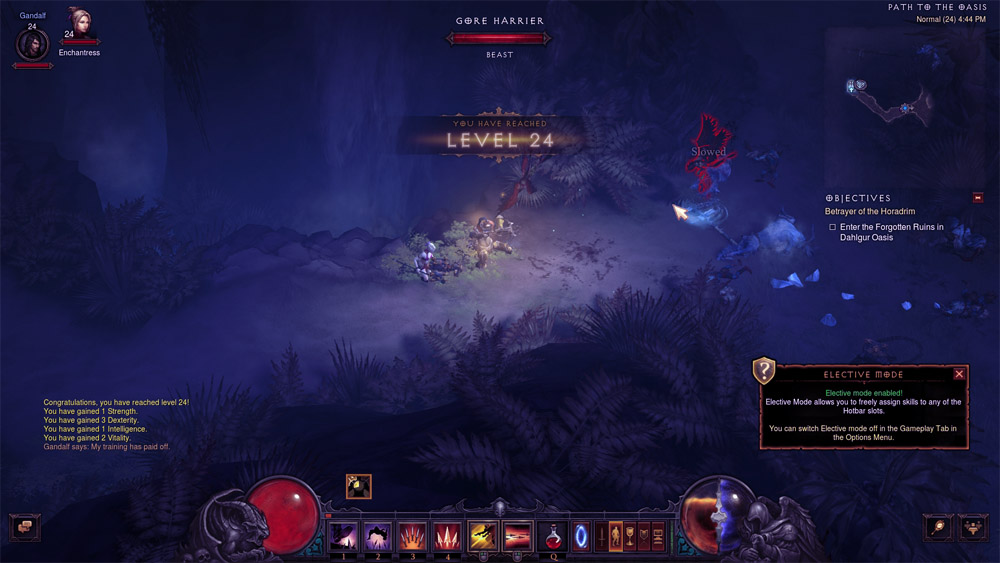 Above all, Diablo 3 has the best campaign story I’ve seen in an ARPG. It keeps you connected with the characters throughout the campaign and it actually makes the campaign fun and easy to follow through each mission.

Path of Exile, on the other hand, has a pretty messy campaign. It doesn’t have cut scenes that give you context on what’s happening. And the main missions are scattered around the place.

Unless you follow a guide, you’ll struggle to find the main missions to continue through the campaign. 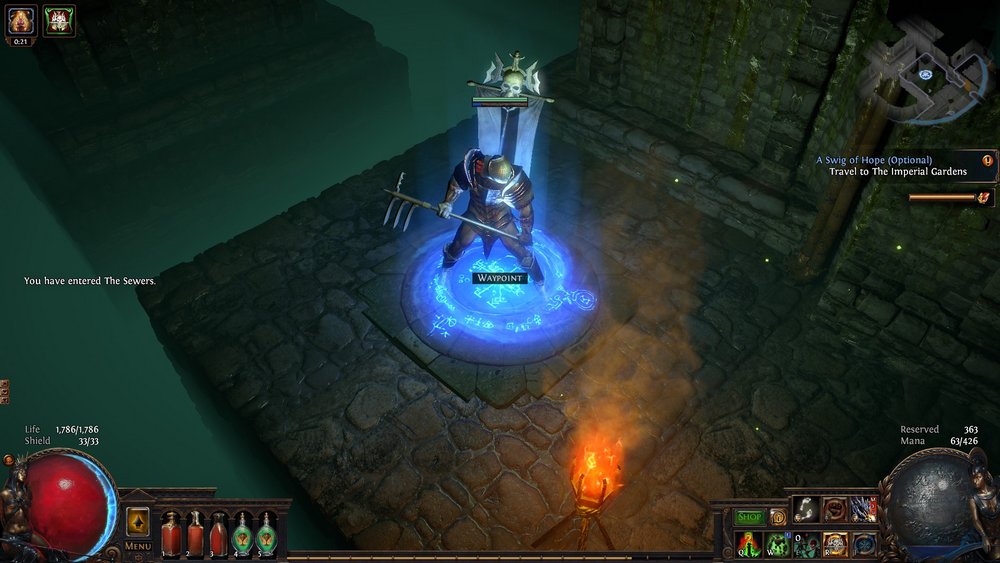 Having said that, Path of Exile does have a much longer campaign.

It took me less than 8 hours to complete the Diablo 3 campaign, which was very short. But Path of Exile has 10 acts that will take at least 30 hours to complete if you follow through with the storyline and side-quests.

Path of Exile will also test your patience and skill to its limits with its increasing difficulty that actually made me quit the game twice. I couldn’t survive the game until I played the game while following a tutorial series on YouTube.

PoE looks and feels impressive. Especially after a series of graphical improvements, the game now looks gorgeous and on par with modern ARPGs.

Diablo 3 has stunning graphics and gameplay mechanics. Although it does feel a bit outdated today since the game hasn’t received any new content, visual improvements, or expansions in years. 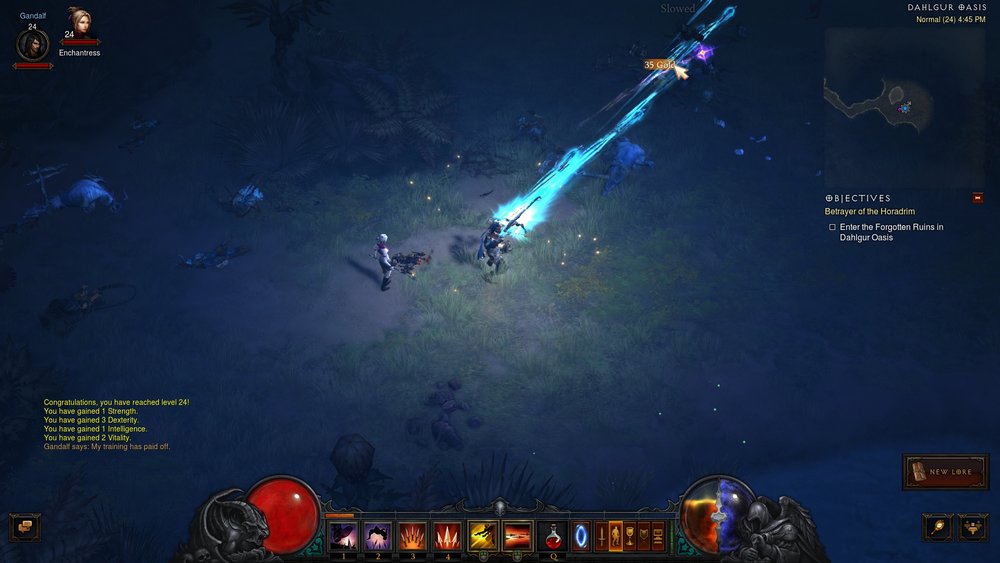 When it comes to combat, Diablo 3 has a well-polished combat system.

You can feel every action and weight of every blow. The skill animations are also quite amazing.

However, Path of Exile also has a great combat system that looks more realistic than Diablo 3. 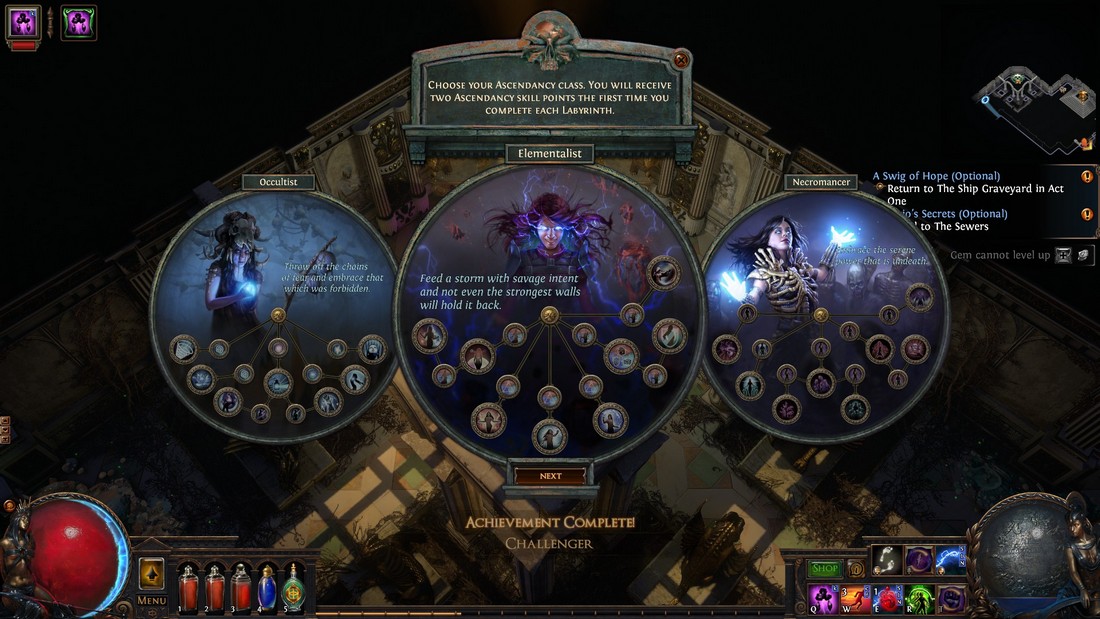 Path of Exile also has a more advanced skill tree that offers a wider range of skill build options.

This offers tons of replayability where you can try out different classes and specializations to find the right playstyle for you.

Loot is arguably the most important aspect of an ARPG. We play ARPGs to grind for the loot so we can work on better builds.

Unfortunately, both Diablo 3 and Path of Exile fail to see the importance of this aspect. 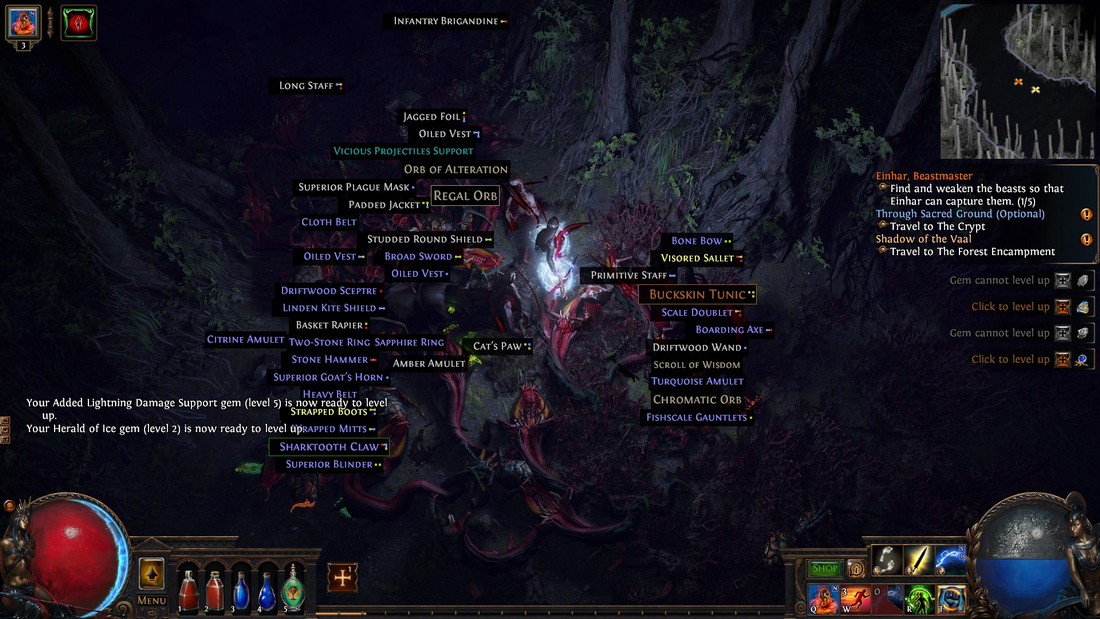 Path of Exile has a wide range of different classes and specializations along with a massive skill tree. This provides plenty of different opportunities for players to experiment with different builds.

But, the game fails to provide a better loot pool.

And it’s the other way around for Diablo 3. The game gives you tons of great loot to grind for but offers very few build options.

This is where Diablo 3 takes a hit. Even though Blizzard releases new seasons from time to time, it offers nothing but cosmetics to grind for.

You go through the same bounties over and over again only to end up with new armor cosmetics and wings. 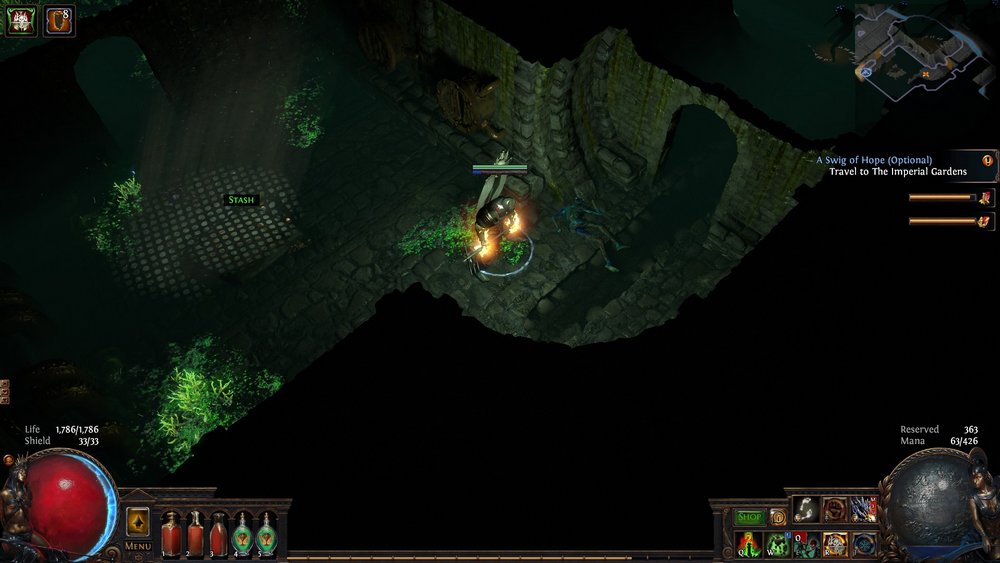 Path of Exile, however, offers much bigger expansions and leagues (its own version of seasons) that include new missions, new classes to try, and overall new content that makes it fun to replay the campaign over again.

A new league is released every 3 months for Path of Exile offering players a chance to try new game mechanics, missions, and playstyles.

And The Winner Is..

This may come as a shock to you but Path of Exile is a better game than Diablo 3.

Even though Diablo 3 has a better campaign and smooth graphics, Path of Exile takes the win for its regular content updates, community support, and continuous improvements.

Every year, Path of Exile gets quality improvements, new leagues, expansions, and updates that keep players from leaving the game. And that’s a quality that can’t be beaten with pretty graphics and a good story campaign.

Having said that, if you’re completely new to ARPGs, I’d recommend that you play Diablo 3 first. It’s much simpler than Path of Exile.

How To Get Into Black Desert Online (BDO) In 7 Steps

ELDER SCROLLS ONLINE (ESO): How To Use Mount & Get A Horse For Free