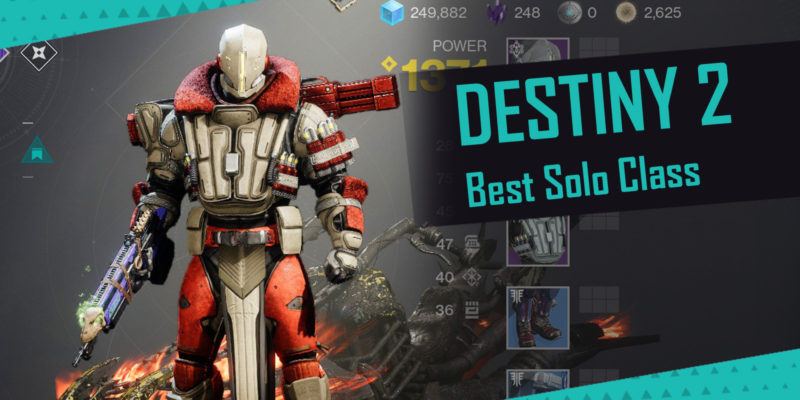 Destiny 2 only has 3 classes. And each class is really fun to play with.

But, when it comes to playing solo, there is only one class that truly outshines the others.

In Destiny 2, survivability is key to making it through the campaign and completing activities as a solo player. And this one class has the ability to keep you alive throughout the game, even when you’re playing all by yourself.

I’ve been playing Destiny 2 for several years and this class has kept me coming back to the game for every expansion. And I still enjoy playing it.

So, which class is best for beginners in Destiny 2? Keep reading to find out my top pick.

What Are The Classes in Destiny 2?

Destiny 2 lets you pick from 3 classes – Titan, Hunter, and Warlock. Generally, these classes are known as tank, attack, and healer (in order). But, they are much more than that. 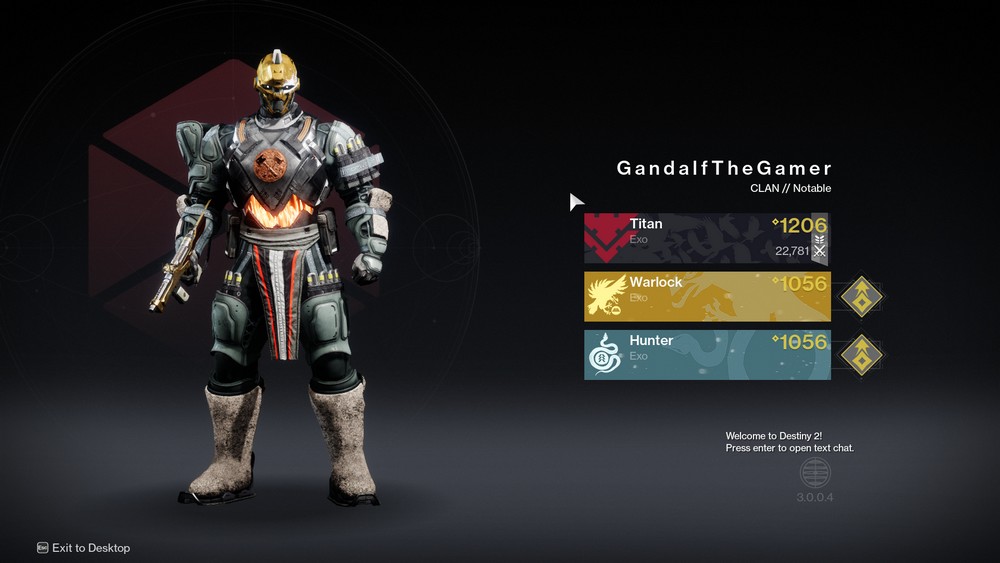 Each of these classes also has multiple subclasses, which are basically different abilities.

The game also adds extra subclasses with expansions. The new Stasis subclass is a top example. This offers lots of different ways for you to create a build to match your play style.

Although, it makes it more difficult to pick a class when starting as a new player. Sure, you can create a new class and switch between classes at any time. But, that means you’ll be going through the story missions all over again.

Most players usually go for the better-looking and cool-sounding class, which is the Hunter, and often end up dying 20-times in the middle of the tutorial missions.

The main goal of your first character should be to survive your first playthrough. Especially when you’re playing solo, there are some missions that will push you to the limits. So you need a character that can take you through these tough missions without the help of a team.

For this purpose alone, I recommend you to go with Titan. 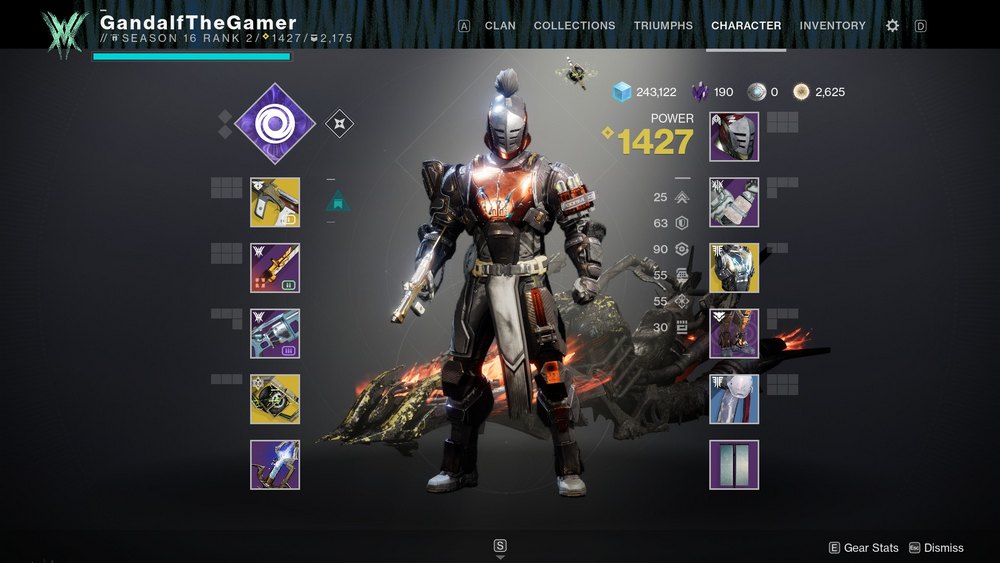 Titan is the least cool-looking class in Destiny 2. Titan looks like a robot, feels clunky, and doesn’t have cool capes.

But, let me tell you, it’s actually the coolest class you can play as a solo player. And it’s the best class to go through the campaign missions without dying every 10 minutes.

Turn Into A Superhero

As you can see in the video above, Titan has some cool subclasses (or abilities) that makes you look like a superhero. One of the super abilities turns you into Captain America by giving you a shield to blast through enemies. Another ability makes you as powerful as Thor and gives you a throwable hammer that’s also on fire to blast enemies from a distance.

The video above is slightly outdated. But it’ll help you get a basic idea of how the class works.

If you own the Beyond Light expansion, you’ll also be introduced to the new Stasis subclass. It has one of the coolest abilities and you’ll have so much fun with it. 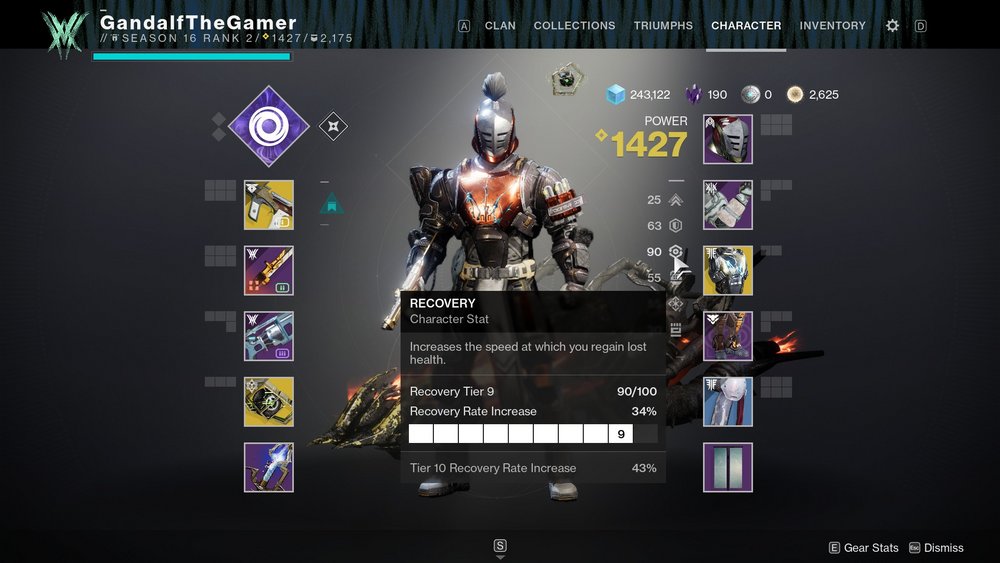 Titan is also the strongest class among the trio. It can take a beating and take down most low-level enemies with one punch.

I play with a Titan build that focuses on Recovery, the stat that makes Titan much stronger and able to recover from damage much faster.

Titan may not be as fast as Hunter nor does it heal as fast as Warlock, but Titan has a balanced amount of these perks to keep you alive through the missions when playing solo.

In summary, go with Titan for your first playthrough. Have fun with its abilities. You can then start another playthrough with a different class.

For reference, I’ll embed the GameSpot guide videos for Warlock and Hunter as well. If you’re interested in the PVP Crucible and Gambit parts of the game, you’ll need to master these classes as well.

Is OUTRIDERS WORLDSLAYER Worth Playing In 2022?

DIABLO IMMORTAL: What Is The Best Class For Beginners?