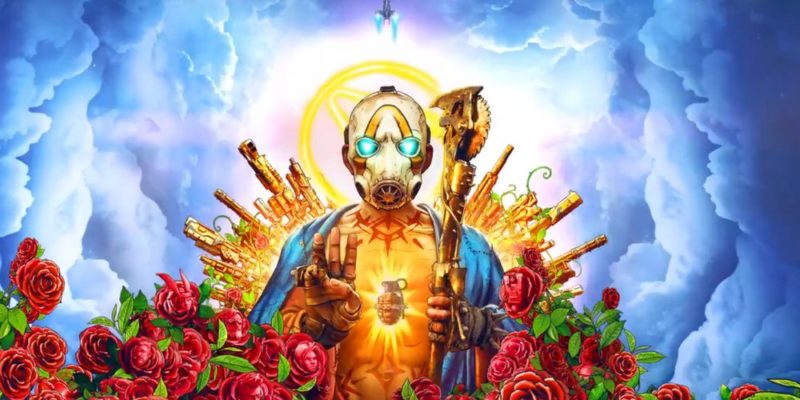 While the Epic Store vs Steam war continued, the loyal gamers were the ones who got trapped between the battle and ended up being casualties.

Epic Store continued to grab exclusives one after another and all was fine for a while. After all, a little bit of competition would only help the developers and gamers to get better games. But, things changed when Borderlands 3 ended up being an Epic Store exclusive.

It hurt us the most since we already have Borderlands 1, Borderlands 2, Borderlands Pre Sequel, and all of the DLCs over on Steam. Having to access Borderlands 3 on a different platform was excruciating for most fans. It’s pretty much like getting our parents divorced and having to choose one to live with.

Either way, there’s some silver lining in this disaster. Borderlands 3 is only a timed-exclusive on Epic Store. This means the game will eventually arrive on Steam after its limited exclusive period.

So, the question is, when is Borderlands 3 arriving on Steam?

Borderlands 3 is exclusive on Epic Store only for six months. Thankfully it will arrive on Steam after this period in April 2020.

There’s no exact release date for Steam yet, but hopefully, it will be sometime around 5th April to 15th of 2020.

There also the question of DLCs. Gearbox Software promised 4 DLCs for the game and they will be released periodically over the course of a year. But, will these DLCs be exclusive to Epic Store also?

There’s no confirmation on that topic yet. I reached out to Gearbox team hoping to get an answer. I’ll update this post when/if I get a reply.

Until then, you can enjoy playing some good old Borderlands 2. There’s a new DLC content you can try out.

BORDERLANDS 2: Best Way To Level Up Solo (No Glitch)