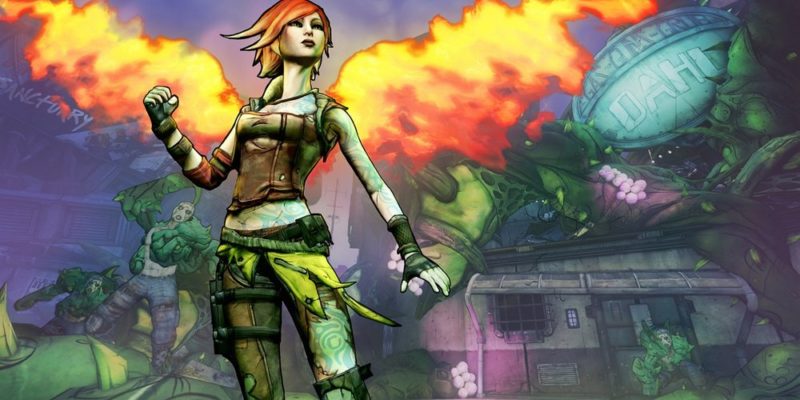 It’s no surprise that Borderlands was such an amazing game that people are still playing it today years after its initial release.

Especially with the release of the new DLC, Commander Lilith & the Fight for Sanctuary, more gamers are now rushing through Borderlands to level up their new characters and play the new content.

I also made a new character in Borderlands 2 and started a fresh campaign. The game is still super fun to play but I still wished there was an easier way to level up my character to quickly get to the endgame content.

I watched several YouTube videos and they were all about manipulating glitches in the game and it’s not my style to cheat my way through a game. So, I kept playing the game as it is and then I discovered something awesome that can give you an incredible advantage to level up fast in Borderlands 2.

The method I discovered doesn’t involve any kind of cheating, manipulating glitches, or spending hours farming the same missions. It only involves using a relic.

I came across this awesome relic that allows you a 5.7% boost in experience gained from killing enemies. It may not seem like much but this little relic has helped me gain XP much faster than ever before. 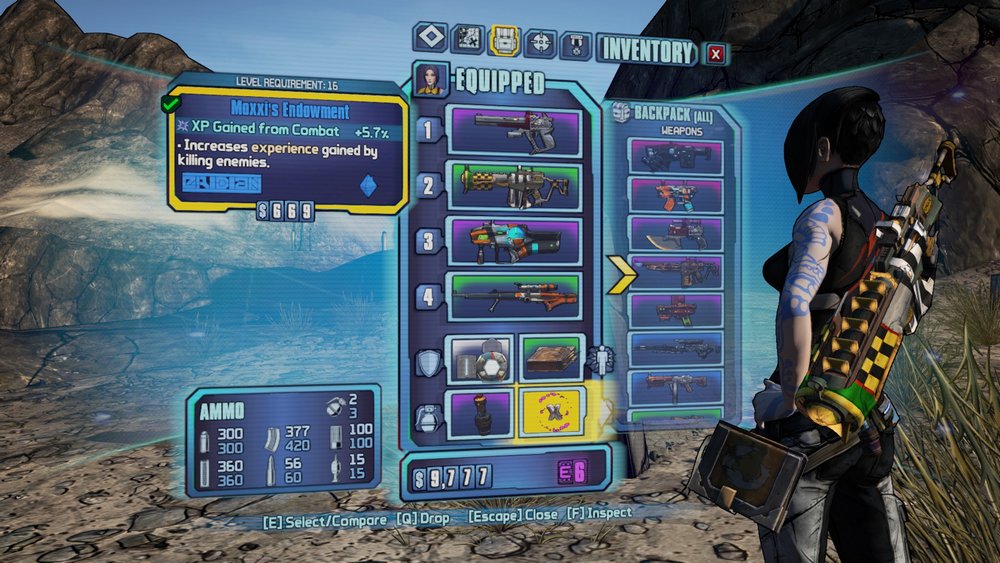 The thing is, once you start leveling up through the game, enemies also get tougher and generates more XP when you kill them. So that 5.7% boost can give you a pretty incredible advantage when taking down enemies, especially bosses.

To get this relic, you’ll need to go through some of the first missions until you meet Mortdecai. After completing the main mission “A Train to Catch”, you’ll find a new side-mission on the Sanctuary bounty board called “The Good, the Bad, and the Mordecai“.

When you complete this mission, you’ll get the Moxxi’s Endowment, it’s the relic that gives you the XP boost.

Slap the relic onto your character and just play through the game as you normally would and watch the levels go higher and higher.

How To Boost Your Character To Level 30 In Borderlands 2

I also learned from another player named Menthex that the new DLC also lets you boost your character to level 30 and jump straight onto the endgame content without having to playthrough all the basic missions. 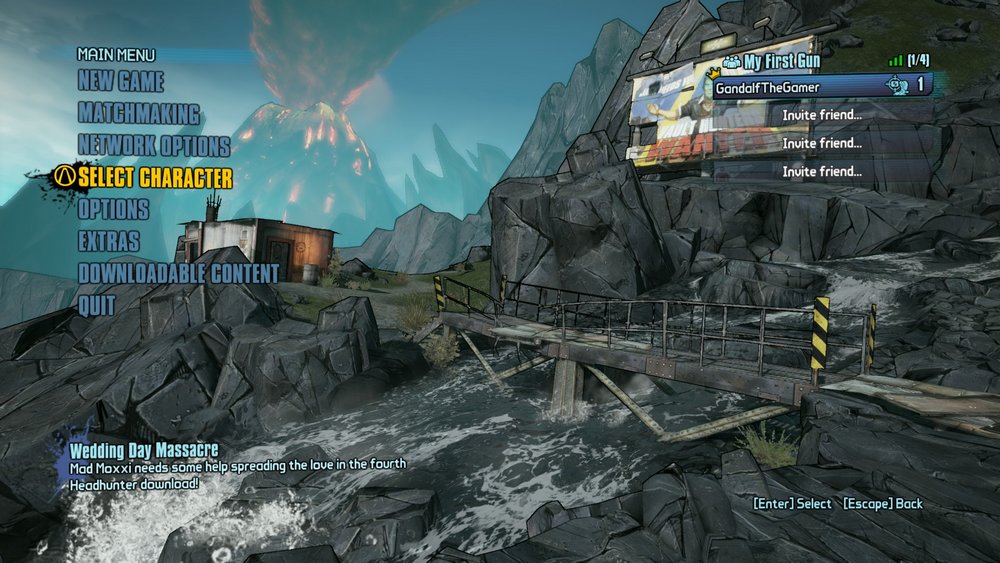 To boost a character, simply go to the Select Character page and from there you’ll see an option called Create a New Level 30 Character that allows you to create a new class with a level boost.

When you boost a character, you’ll skip all the main missions and jump straight to the final mission of beating Handsome Jack and the Warrior.

Hope this tip helped you to level up your characters while you wait for Borderlands 3, or even playing for fun.

GRIM DAWN Review 2019: This ARPG Is The Perfect Diablo 3 Alternative

When Is BORDERLANDS 3 Coming To Steam?