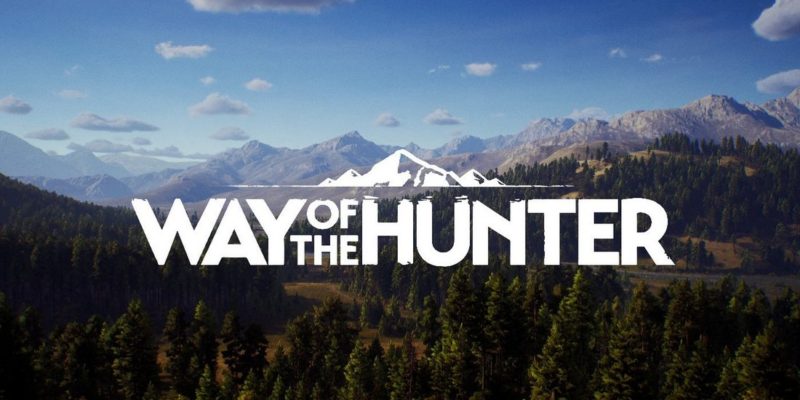 Even though I’m not a fan of hunting animals for sport, I’ve always been fascinated by the process of going on a hunt.

Tacking animals, stealth, handling guns, and exploring the wild, all sounds like the perfect way to escape from the troubles of the modern world, at least for a while.

Way of the Hunter is a game that truly captures all those aspects of hunting in a very realistic way (at least that’s how I felt it).

This was the first hunting game I’ve ever played but even still I had a lot of fun just relaxing and exploring the game.

Is Way of the Hunter worth playing? It’s a big Yes from me. And here’s why.

What Is Way Of The Hunter? 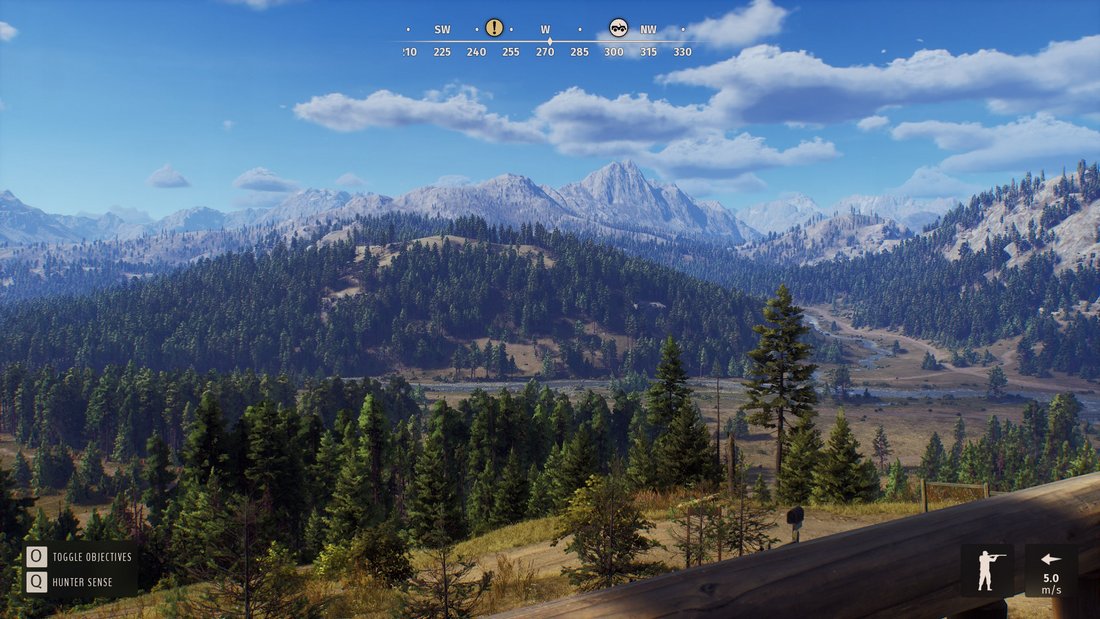 Way of the Hunter is a hunting simulator game available on PC, Xbox Series X, and PS5. The game was officially released on August 16th, 2022 to a lot of positive feedback from both critics and players.

This game offers a very relaxed hunting experience in a beautiful open world. Even though it doesn’t really have a captivating story to keep you leveling up or progressing through interesting missions, it has zero impact in your enjoyment of the game.

There are missions to help you understand the core mechanics of the game. But after the first few missions, you can just go on your own to play the game at your own pace.

You can grab your gun, explore, and go for a hunt to have a relaxing experience in this game.

I’m completely new to hunting games. Yet I was able to figure things out quite easily and go hunting without effort. Way of the Hunter does a great job of simplifying the hunting experience for new players.

The game difficulty levels for both beginners and experienced hunters. So you will have options if you’re up for a challenge. 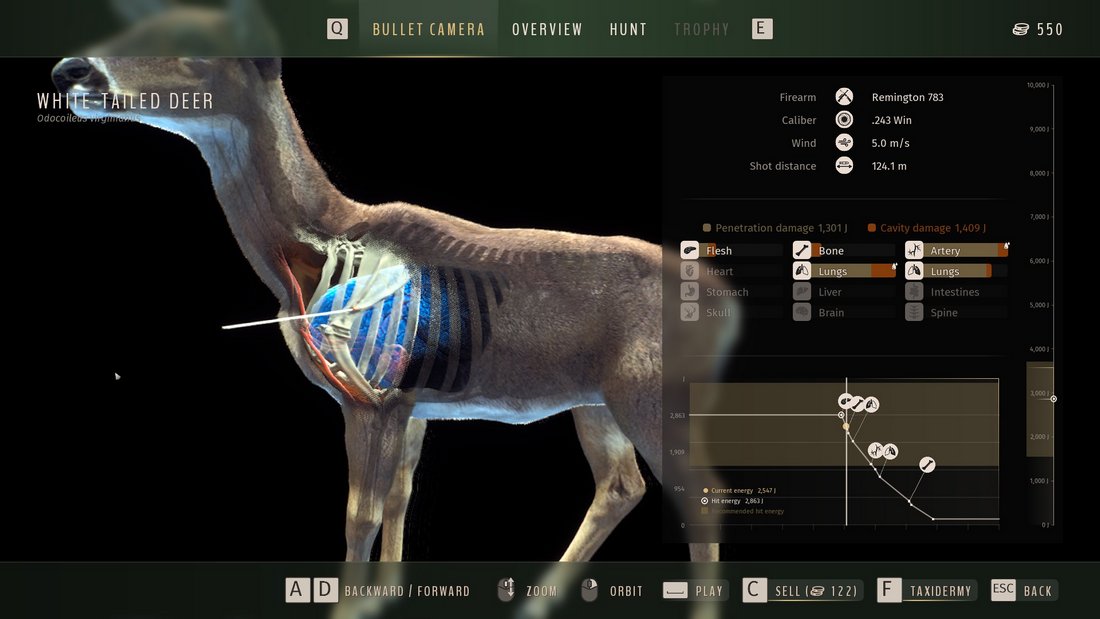 You can hunt animals to sell them or for taxidermy. This allows you to earn money to unlock access to areas on the map, buy better weapons, upgrade weapons, and even buy useful gear like luring devices. 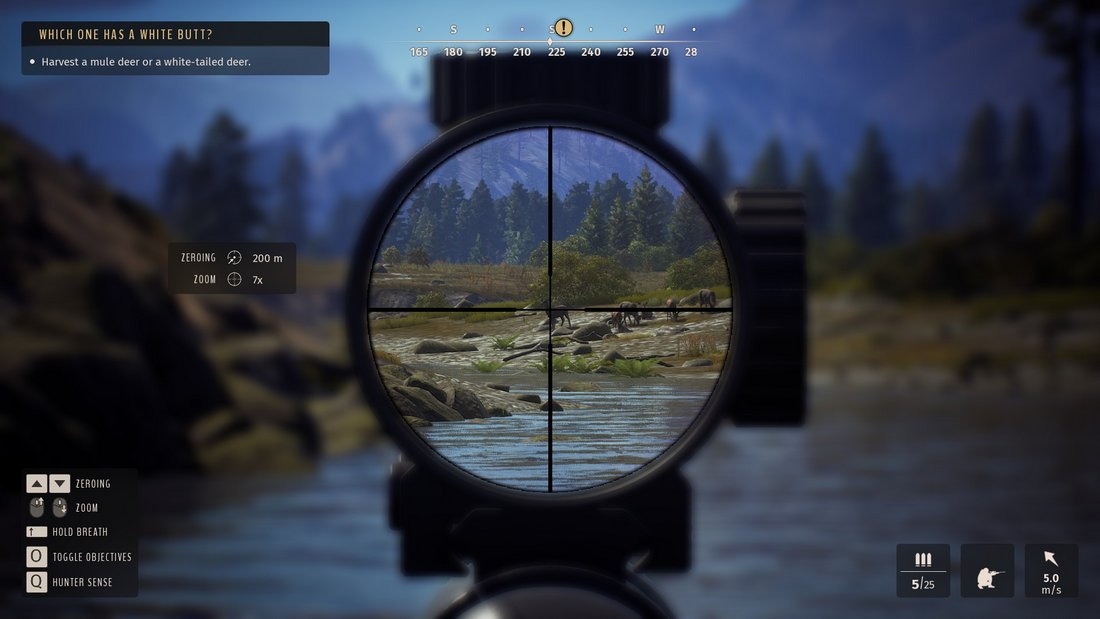 What I loved the most about the game is not earning money or upgrading gear. I mostly played it to relax and just enjoy the process.

There’s something about walking around the woods, spotting deers, shooting, and then tracking the blood trails that make you feel so calm and peaceful. 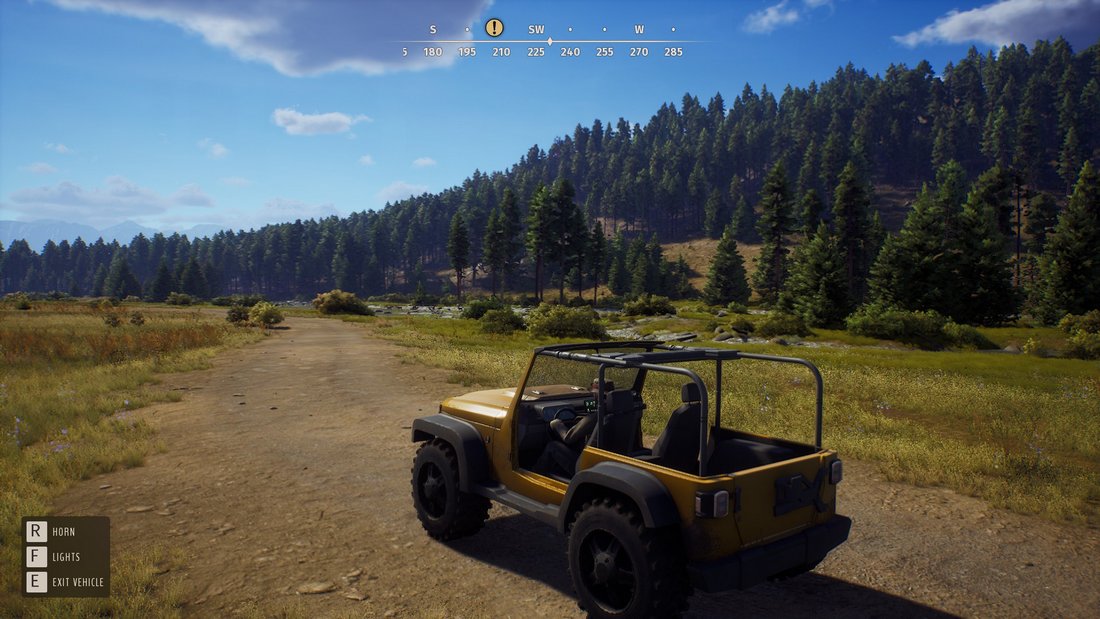 At launch, Way of the Hunter came with two open-world areas. One area takes place in the USA and the other area is in Europe. Both maps feature beautiful landscapes and different animals for you to hunt.

The graphics of this game is truly incredible. If you’re playing on PC, you must play it on max settings to get the fully immersive experience of the game. Just walking around on the map will make you feel like you’re actually out there in the wild.

The sound design also contributes to giving players this immersive experience with background noises, animal sounds, and even the sound of the water flowing. It all comes together to create a realistic atmosphere for a realistic hunting experience.

You also get to travel around on a Jeep. But you won’t be using the vehicles much. The noise of the vehicle will easily drive away the animals so you have to go on foot to approach animals. 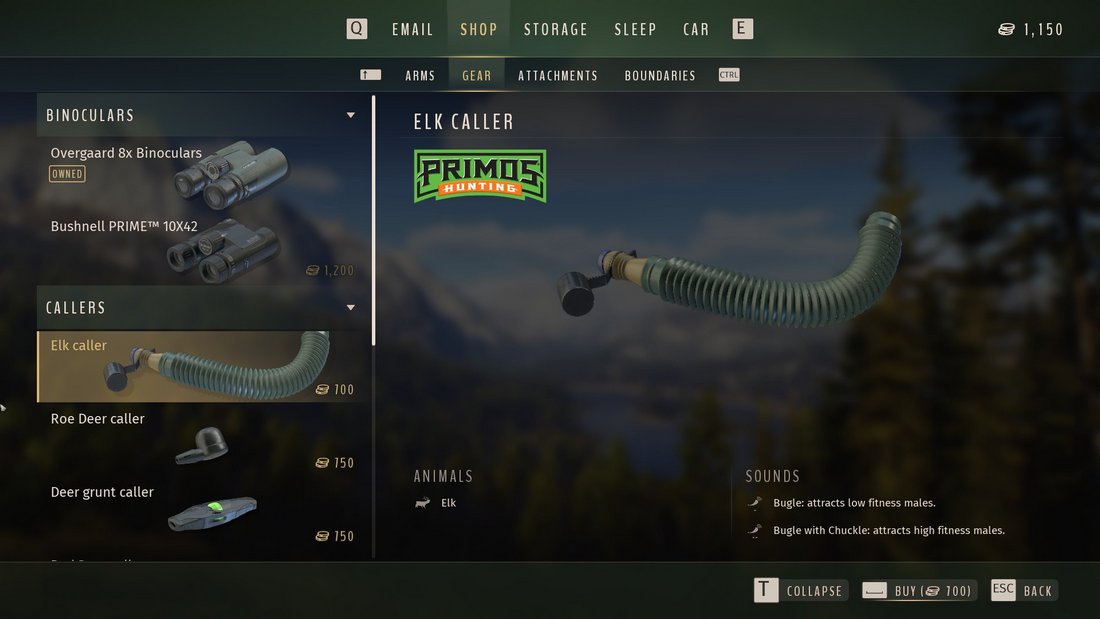 There are lots of mechanics in the game to keep the competitive players busy as well.

When out on a hunt, you have to be mindful of lots of different aspects like the wind direction that will easily alert animals. Or tracking the animals that run away after a critical shot.

The game has a Perks system in place to help you get a sense of progression. You can also upgrade weapons and gear at the lodge after earning enough money.

Is Way of the Hunter Worth Buying?

Way of the Hunter is a very simple hunting game that’s easy to pick up and play. I played the game for several hours and I still jump into the game from time to time whenever I need to relax for a bit.

But other than that, I don’t see myself playing the game every day. Probably because I see this game as a way to relax and explore, not for the competitive hunting gameplay.

Overall, Way of the Hunter is a great game that’s worth buying. If you could grab the game in a sale or at a discount, it would be much better. Either way, it’s a must-play for fans of hunting simulators. And the game is a perfect starting game for folks who are completely new to the genre.

WARFRAME: How To Get Platinum For Free In 2022