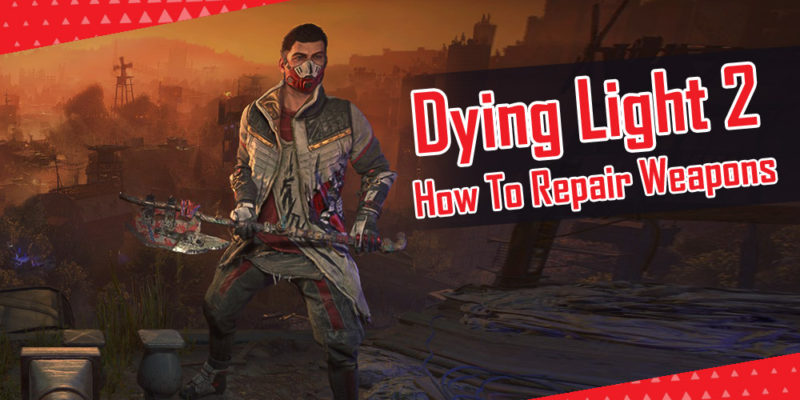 Finding a cool weapon and smashing zombies with it is the best part of playing Dying Light 2.

So it can be a bit sad to let go of your favorite weapons when you realize that it’s low on durability.

Thankfully, there is a way you can temporarily fix or repair your weapons in Dying Light 2.

In this quick guide, I’ll walk you through the process and show you how it’s done.

How To Fix Weapons In Dying Light 2

In the first Dying Light game, you got limited chances to repair your weapons.

For example, if you had a machete, you could repair it 4 times before it gets completely useless.

However, things are a bit different in Dying Light 2.

In this game, you don’t get multiple chances to repair weapons. And there’s no direct way to repair or fix your weapons either.

Instead, you get to install mods on your weapon. Adding mods also extends the durability of your weapons, for some reason.

Here’s how it works.

You only get one chance to fix your weapon. After that, you’ll have to throw the weapon away.

So don’t rush to fix your weapon when it loses 10 or 20 durability. Wait until at least it loses 50 durability. Because that’s how much you can restore with a common weapon mod. And then install a mod. It will boost the durability of the weapon. 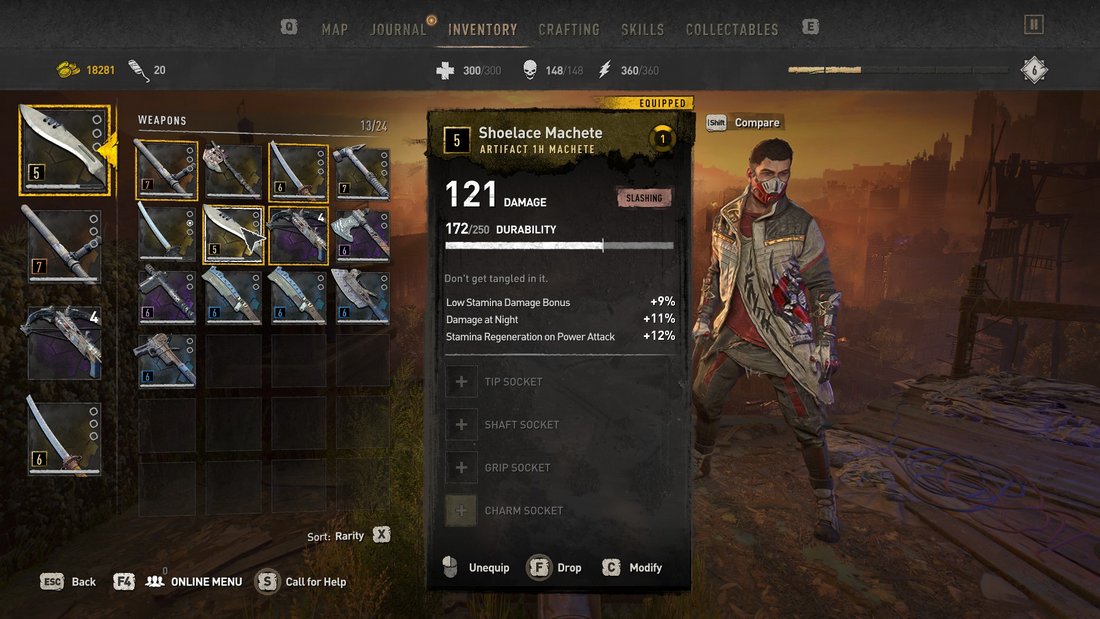 To install mods, go to your inventory and select a weapon. Then press C on your keyboard to modify it. 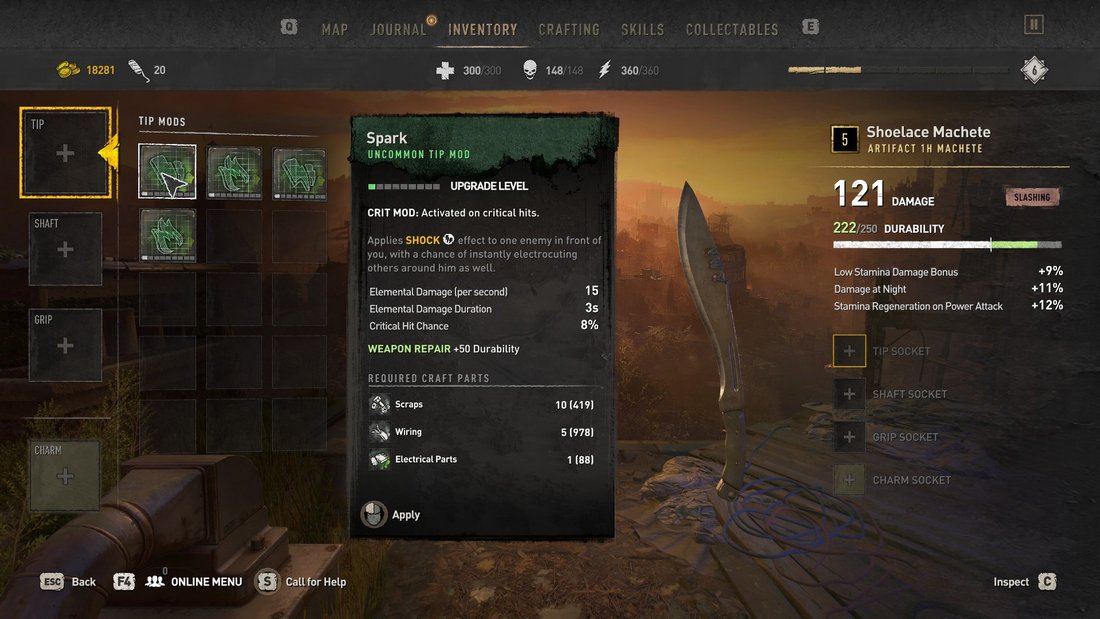 Now select the mod you want to install and press the Mouse-Left button to install it.

Some mods allow you to maximize the durability of your weapon. 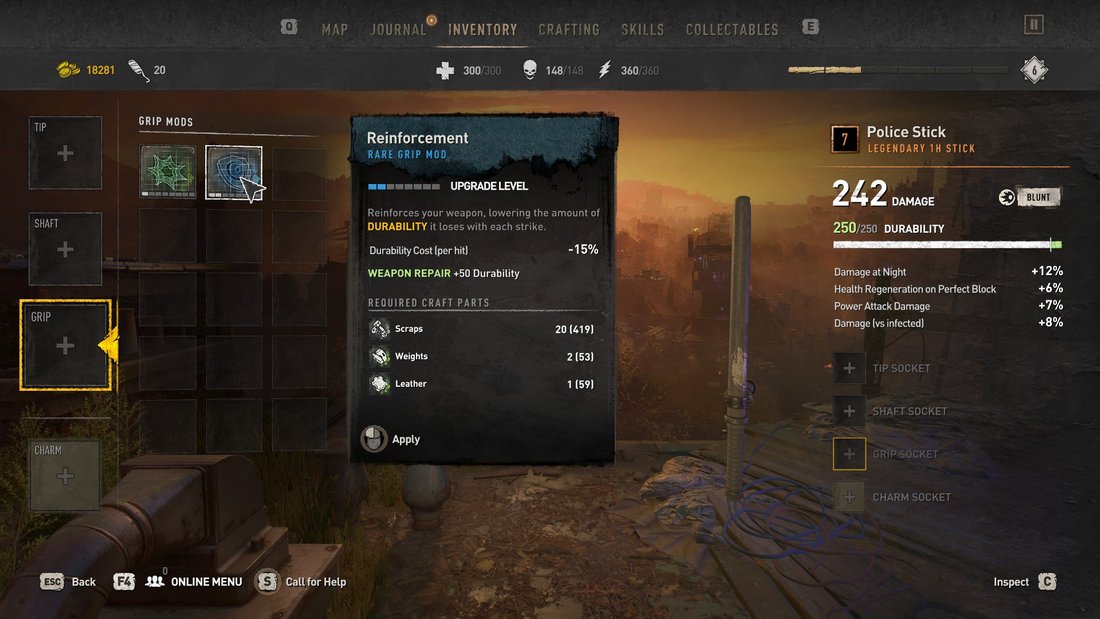 This will make your weapon last longer.

But don’t install this mod right away. Wait until the weapon loses some durability so that you can both repair the weapon and make sure it lasts longer at the same time.

Or, Get The Crossbow 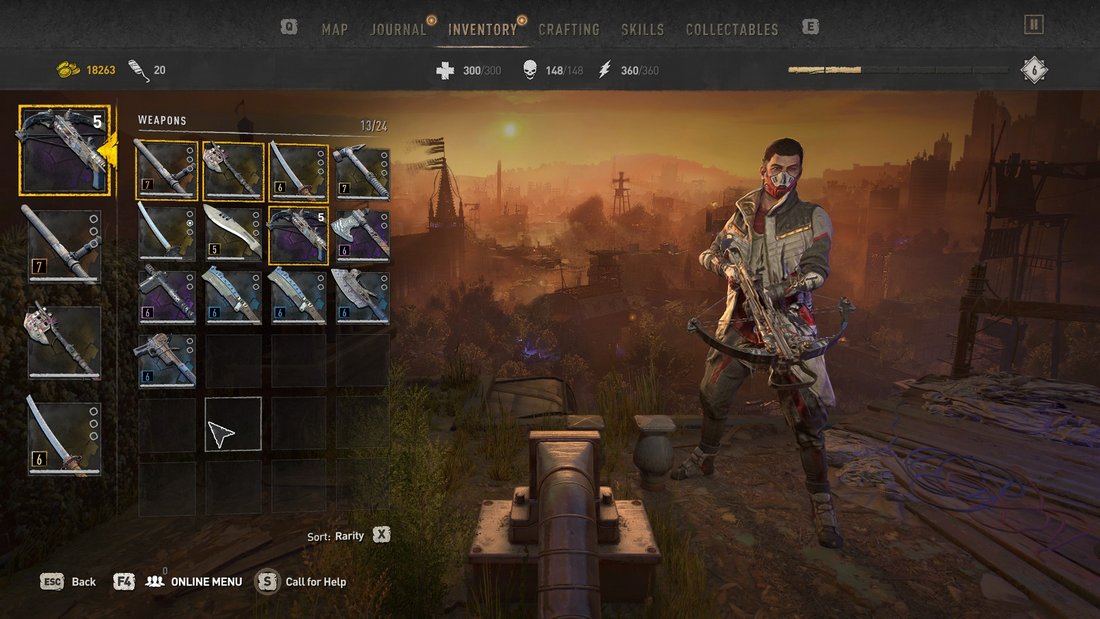 If you’re tired of replacing weapons and fixing durability, you should get the crossbow.

The crossbow is one of the strongest weapons in Dying Light 2. And the best part is it doesn’t have durability. This means it never breaks.

You can use it as long as you have crossbow bolts.

Where To Buy Mods?

If you don’t have any mods yet, you can buy them from a vendor. 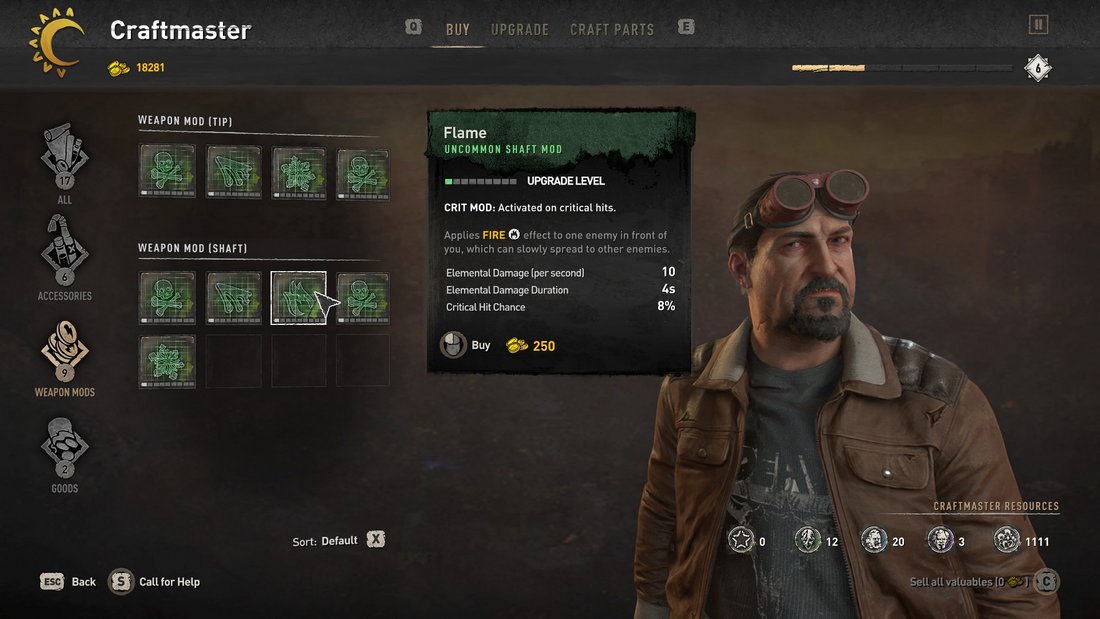 You will have to progress a bit in the main campaign to unlock Craftmasters. After that, they will be available in all major safe zones.

There are tons of loot in Dying Light 2 and you’ll come across lots of different types of weapons in the game. So don’t worry about losing a weapon. You’ll find a new favorite weapon in no time.

WARFRAME: How To Get Platinum For Free In 2022

Elite Dangerous features a 1:1 scale of our Milky Way galaxy. And that includes our ...
By GandalfTheGamer
6 hours ago