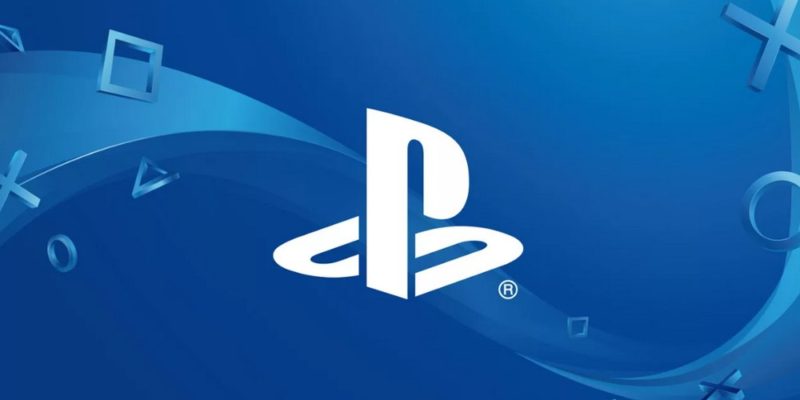 Sony officially announced the release date for its next-gen gaming console and now everyone’s on a saving spree to gather every penny they can to buy the new console at launch.

Officially dubbed PlayStation 5, the next Sony console will arrive on holiday 2020. The specs of the console are somewhat normal including 8K resolution, SSD storage, and ray-tracing graphics card.

Sony fandom is over the moon about the announcement. But, there are a few folks who are skeptical about this new console and wondering if PS5 is worth buying when you already own a PS4 Pro. 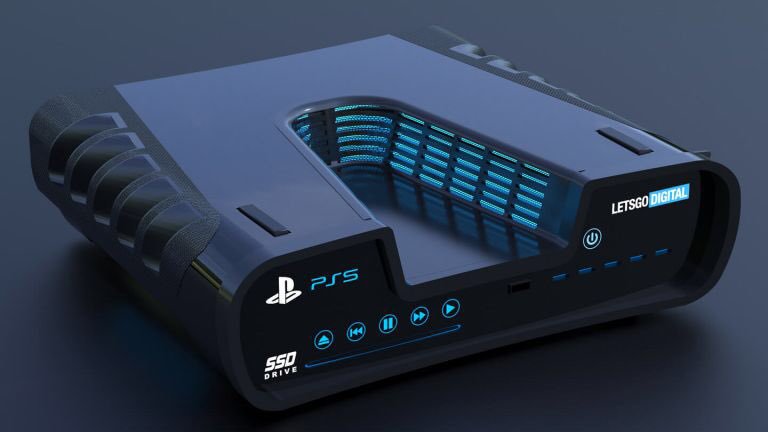 I’m here to help you make a decision.

Don’t buy it! At least not at launch. And here’s why.

One of the main selling points of PlayStation 5 is its new graphics card that supports 8K resolution at 120 FPS. All the latest games now come with high-resolution graphics but only a few people actually using it.

PlayStation 4 Pro already supports 4K resolution. And most household TVs these days are also 4K resolution at best. There’s no point getting a PS5 if you don’t have a TV that supports 8K resolution.

Unless you’re willing to spend a few hundred dollars on a new TV, don’t bother getting a PS5.

It’s Only Been 3 Years

Sony made a mistake by launching the PS5 this early. There haven’t been enough new advancements in graphics or gaming technology to implement to a next-gen console. The only advancements they bring are ray tracing and faster loading times thanks to SSDs, which are already available on PCs and laptops. 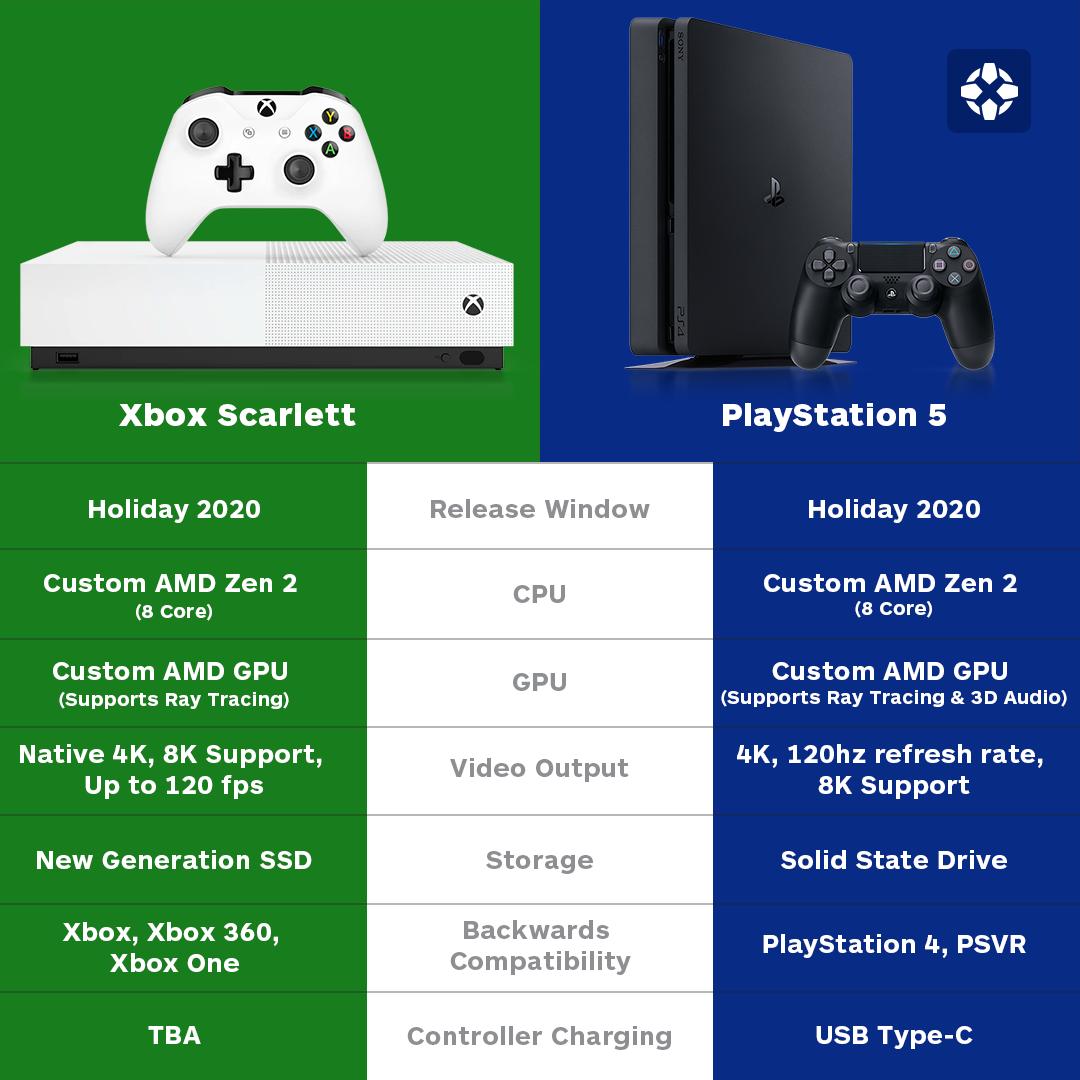 Go get a gaming laptop if you really want to experience PS5 before its release.

Not Enough Exclusives (Yet)

It’s still too early, but there aren’t many great exclusive games announced for PS5 yet that would make gamers want to throw their wallets at Sony.

We still have many great games coming to PS4, like Cyberpunk 2077 and Last of Us Part 2.

Exclusive games are the only reason that’s going to convince gamers to buy the PS5, if it doesn’t have enough great titles, then you should wait.

If you learned anything from the launch of a gaming console from the past it should be to buy at your own risk. Launch day bugs and issues are turning out to be quite common these days and something you’d want to avoid.

Don’t buy the console on launch day if you don’t want to ruin your first time turning on the new console. Let Sony deal with the bugs and send some patches first.

Your old PS4 still has a few good years left. Studios will continue to develop new games for the PS4.

Keep enjoying your PS4, wait a few months and you’ll be able to grab a PS5 at the right time with a sweet discount when there are games worth playing on the new console. 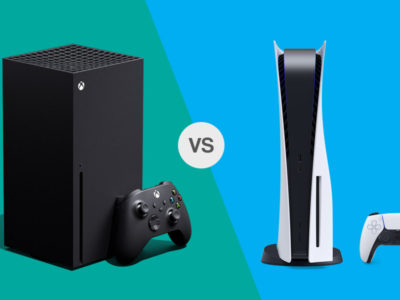 The next generation of gaming is upon us and with it comes once again the ...
By GandalfTheGamer
November 12, 2020 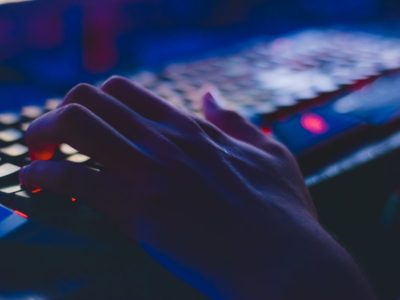 I still remember when Fortnite first came out with its battle royale mode, I was ...
By GandalfTheGamer
May 16, 2020