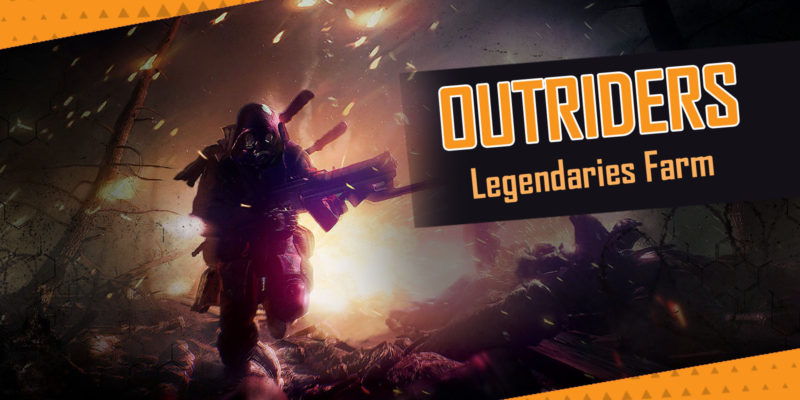 Farming legendary weapons and collecting gear sets is the ultimate endgame of Outriders.

Outriders is actually generous enough to reward you with a few legendaries as you complete the main campaign.

But those will lose their value as you level up in the game.

If you want more legendaries, you’ll have to farm them. Here’s how.

Once you finish the main campaign in the game, you will unlock Expeditions. When you finish an expedition, it will reward you with a ton of loot, including legendaries.

Although the level of gear you get will be determined by your Apocalypse tier (previously Challenge Tiers). 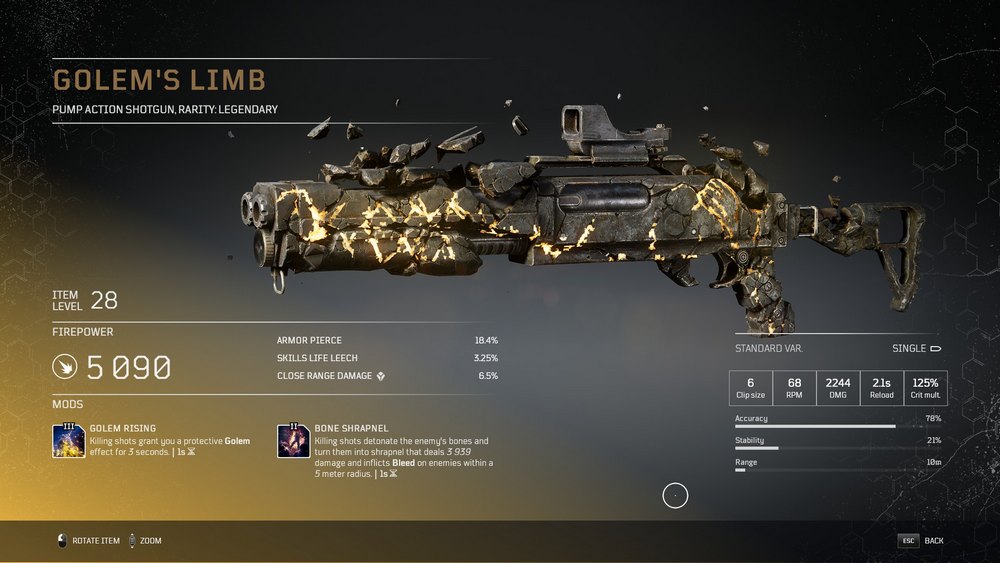 Expeditions used to have timers. But not anymore. Now you can comfortably do them solo or with a team at your own pace.

Expeditions are unlocked randomly. And your ultimate goal is to go to the “Eye of the Storm”, which is the toughest expedition that rewards the best loot. 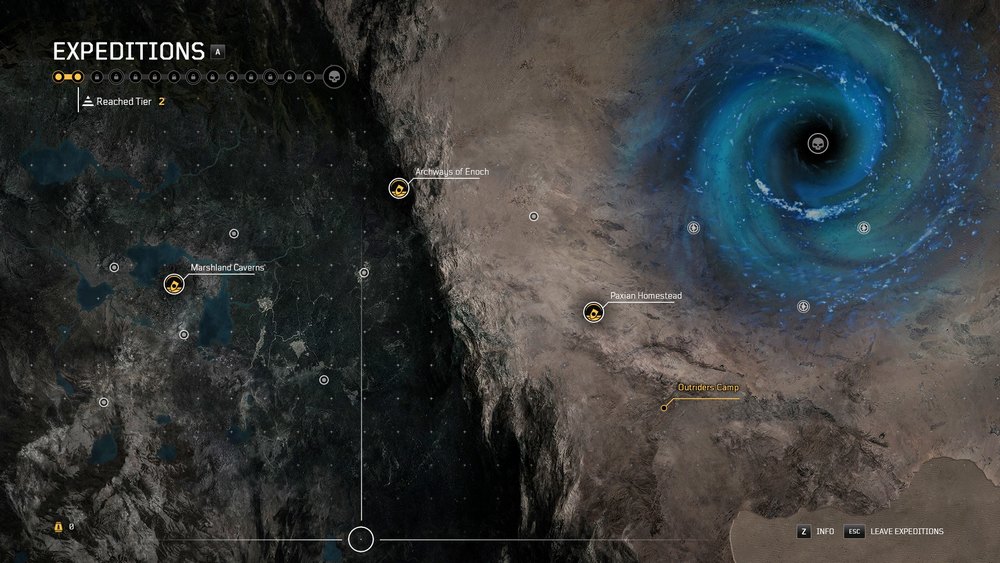 The easiest and guaranteed way to get legendaries is to buy them from Tiago. 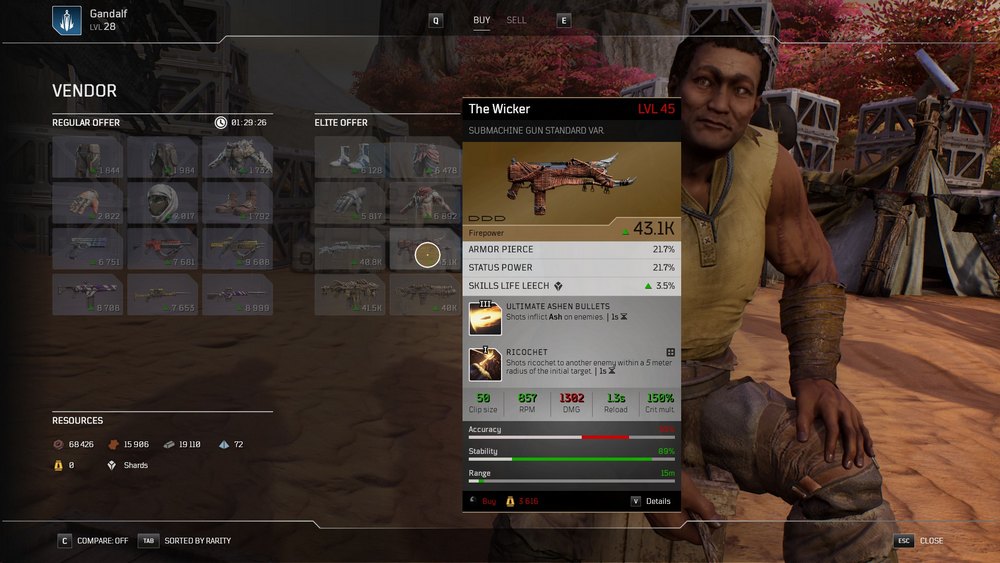 After you reach endgame, Tiago will open a legendaries shop. He will sell legendary weapons in exchange for drop-pod Supplies, which you earn for completing each Expedition.

Tiago’s deals are pretty expensive so this will involve a lot of grinding too. And his prices will go up as you level up your Apocalypse tiers.

If you need a couple of legendaries to get started in the expansion or jump into Tarya Gratar, there’s a way to grab them without grinding for Drop Pod supplies. 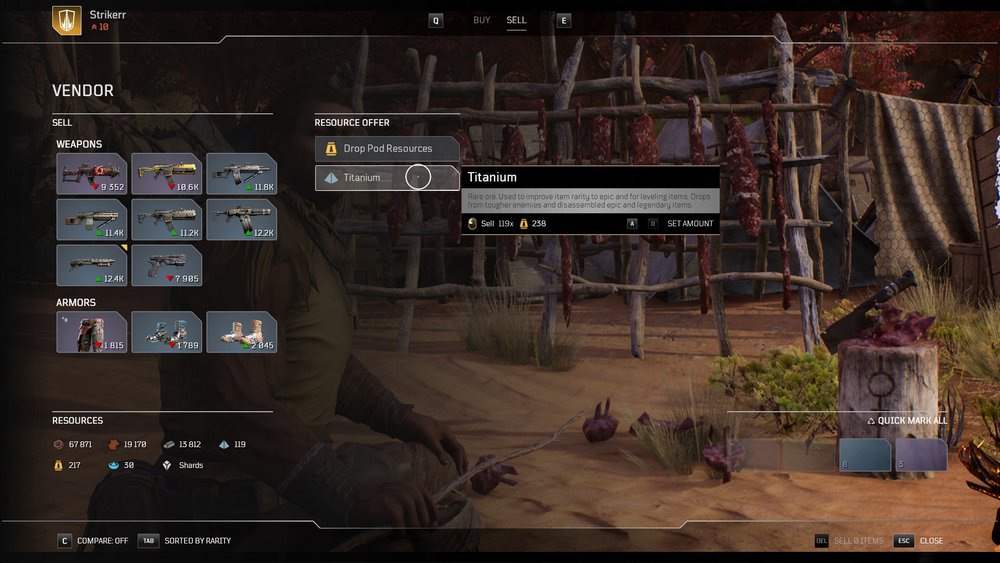 Simply switch to the Sell tab in Tiago’s shop. And trade Titanium for Drop Pod resources. Then you can use them to buy gear.

You can get Titanium by salvaging unwanted purple and legendary gear.

A good farming method you can try is to do expeditions on a lower Apocalypse Tier to get purple gear. And then salvage them to get Titanium and use them to buy Drop Pod resources.

How To Get Apocalypse Gear

The Worldslayer expansion added a new tier of gear to Outriders called Apocalypse Gear. These weapons and gear come with three mod slots. 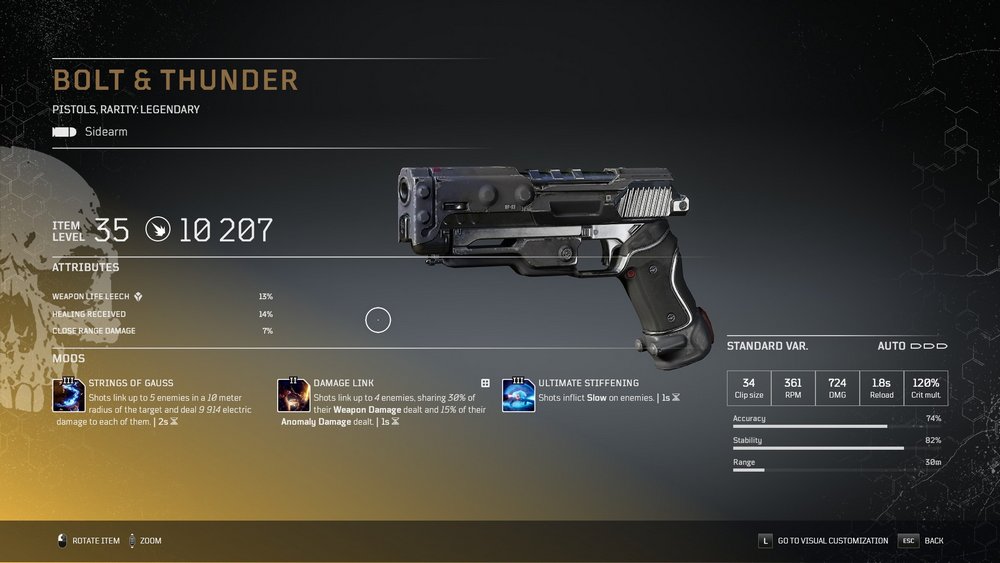 Apocalypse Gear drops from many different activities in the game. But the best way to farm them is to do the Tarya Gratar trials. 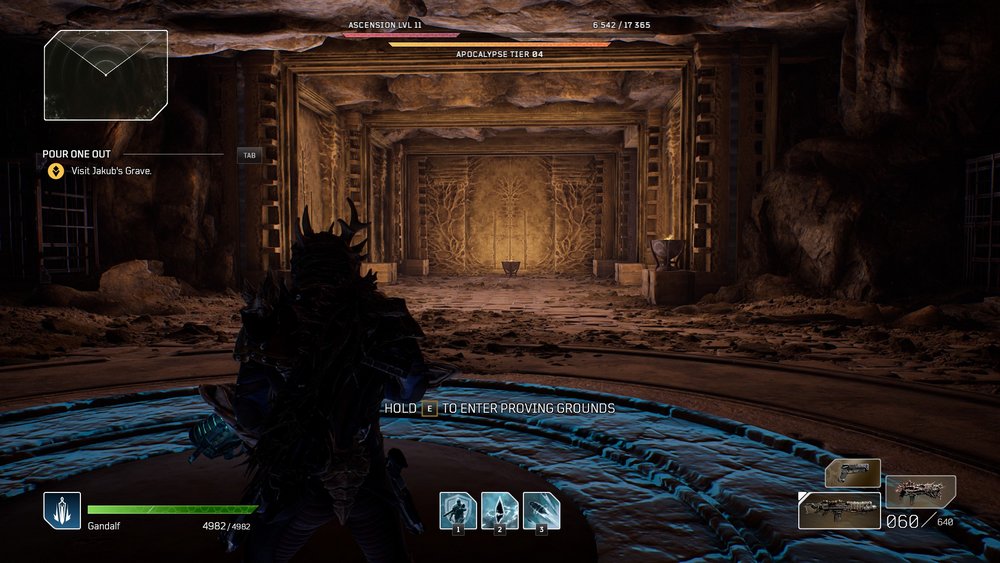 Tarya Gratar unlocks after finishing the Worldslayer story campaign. It’s recommended to run these trials with a team but you can try to solo them if you feel confident enough.