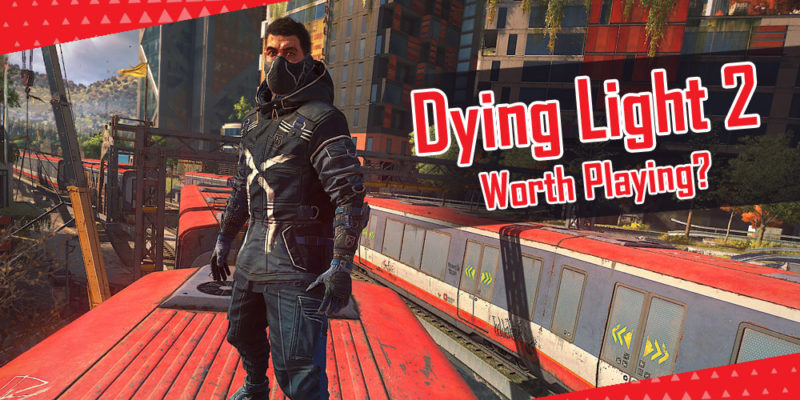 Techland, the developers behind Dying Light, kept the first game alive for over 6 years.

They released so many DLCs and updates over the years to keep the fans jumping back into the game over and over again.

I’ve enjoyed Dying Light for many years. I played the campaign twice by myself and two more times with my sis and wife.

After having so much fun with Dying Light, getting Dying Light 2 was a no-brainer for me.

But, after reading some of the reviews at launch, I decided to wait for a sale. And then I finally got the game after its first big sale.

So, is Dying Light 2 worth playing right now? To give you the short answer: Hell yes!

Is The Dying Light 2 Story Any Good? 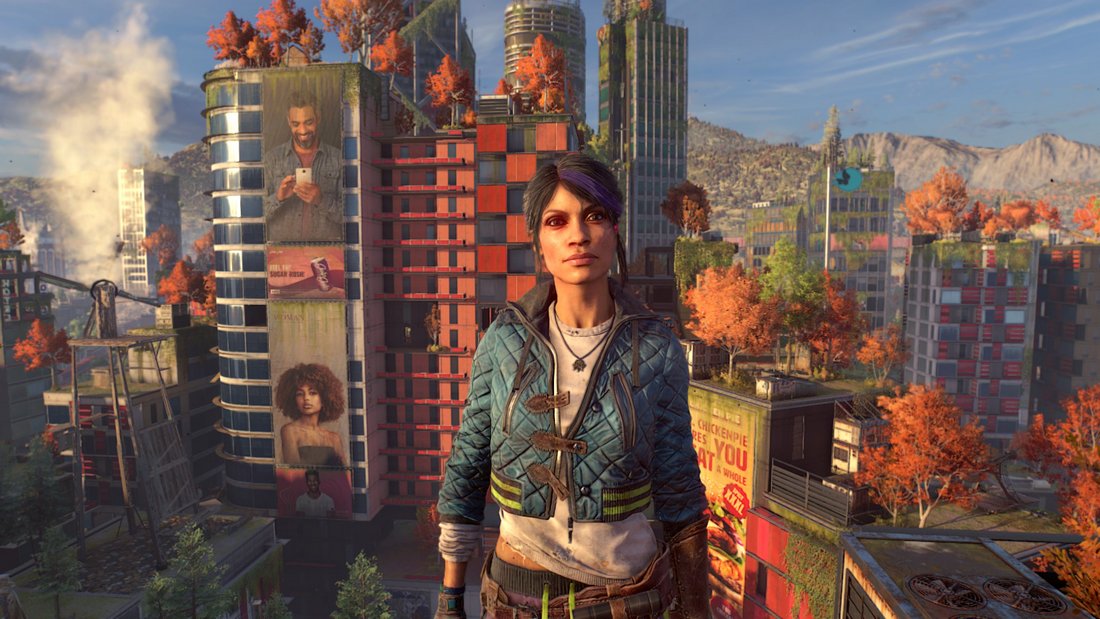 I loved the original Dying Light story campaign. And the Following expansion had a solid story too.

Even after playing the game for four times, I could still go back and play it again.

In Dying Light 2, the story is not as engaging as the original.

While you were fighting to save an entire city and people in Dying Light, in the sequel the story is mainly about finding the main protagonist’s sister.

The story still has its moments and the game has a pretty amazing cast with incredible voice acting, including Rosario Dawson playing a badass role. And it has David Belle, the guy who invented parkour, playing a main character. 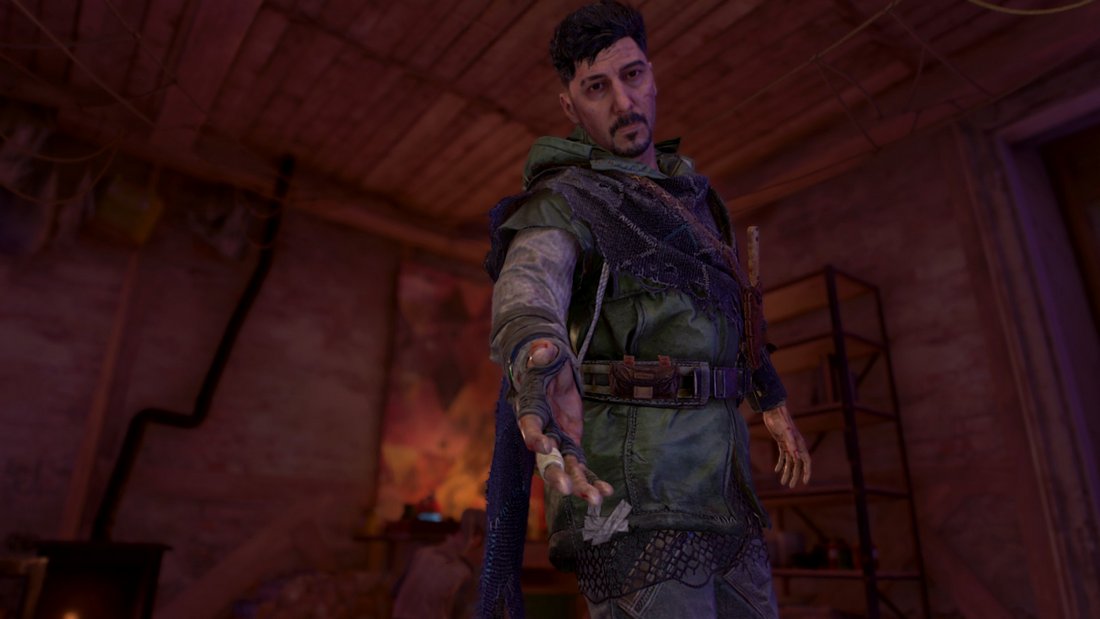 But without the “choices matter” component of the game, the story would’ve certainly fall flat.

The choices matter component of the game makes you feel like you’re in control of the main story and how it turns out. And yes, the choices you make will affect how the story pans out. That makes the game a bit more fun and adds replayability.

Is The Gameplay Repetitive? 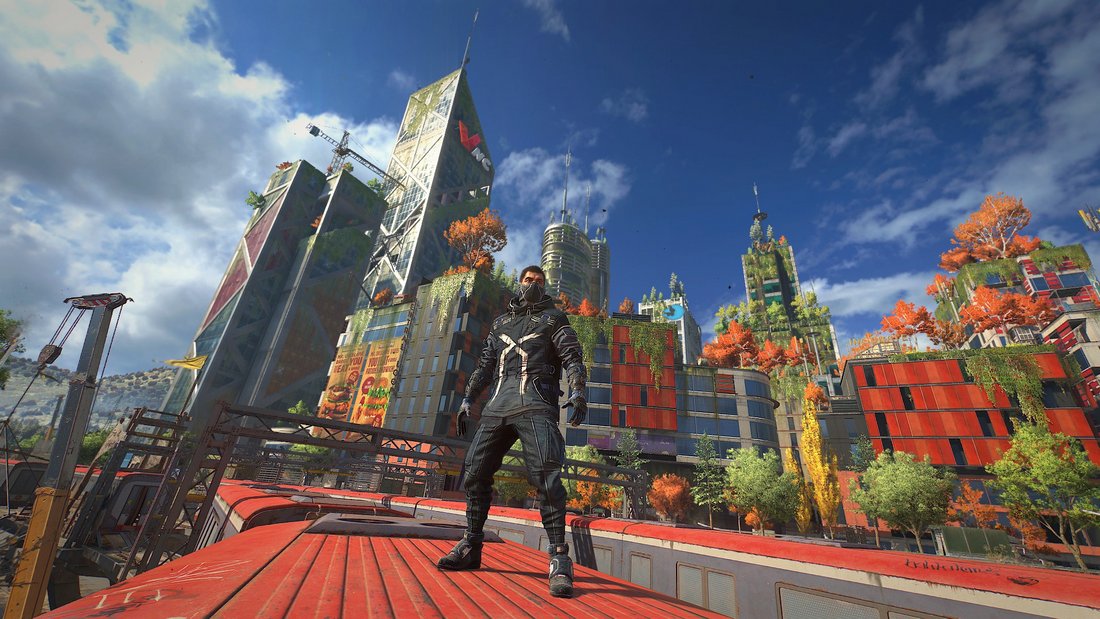 Well, it’s a zombie game after all. So yes, the gameplay does get a bit repetitive after a while.

But that’s part of the fun. I love smashing zombies using different weapons and abilities so it all worked out well for me.

And there are tons of side content to keep you busy and it takes the repetitiveness out of the game. The stories behind the side-missions are also much better than the first Dying Light game. 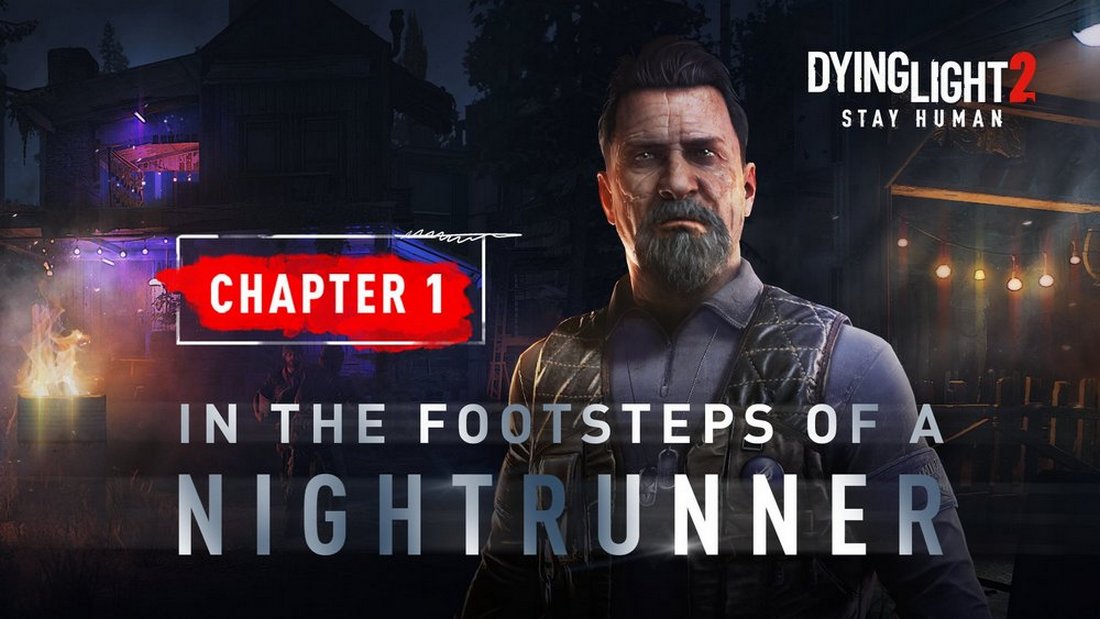 The endgame for Dying Light 2 is called Chapters. In Chapters, you meet an NPC who gives out jobs and challenges for you to complete. And get rewards like legendary weapons and gear.

Techland also revealed details about Story DLCs and expansions for the game, which are in the works to be released very soon. 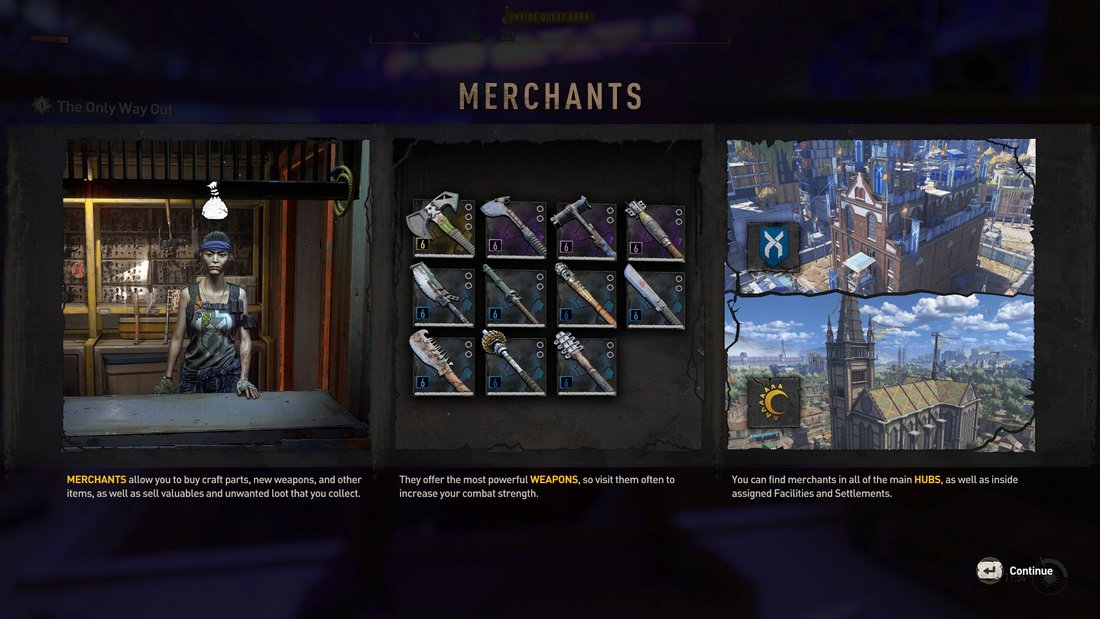 Farming for loot is much more fun in Dying Light 2 thanks to its newly added RPG elements.

You can now farm for better armor, gear, and weapons. As well as upgrade your blueprints and weapons to try different builds in the game.

This was one of the things that I love about the game.

According to Steam Charts, more than 4,000 people are playing Dying Light 2 on average. And this is only on the PC Steam platform.

That’s a pretty decent number for a single-player story game to maintain after several months of its release. Although, it’s worth noting that the first Dying Light game still has over 6K average players.

Techland made a huge promise to players about the future support for the game way before the game even came out. 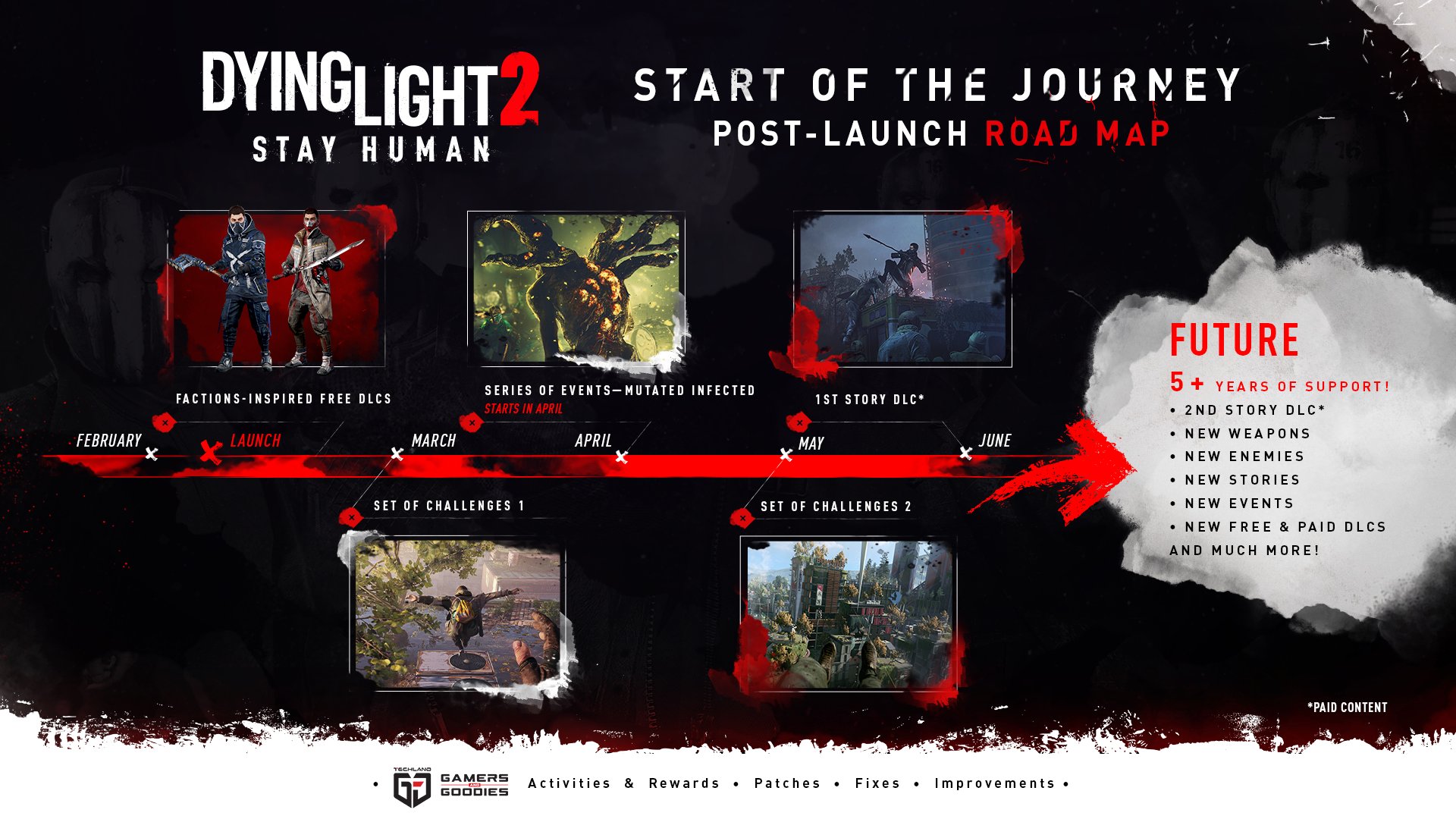 Techland promised that they are going to support Dying Light 2 for over 5 years and until 2027.

Is Dying Light 2 Worth It?

Dying Light 2 offers much more value for your money compared to the first Dying Light.

Sure, you can grab the first Dying Light for super cheap on a sale with all of its DLCs. But Dying Light 2 has better replayability.

You can play the game story multiple times to get different endings.

You can keep playing the game to farm for gear and try different builds.

You can play the New Game+ mode.

You can play with friends in Co-Op.

You can test your skills with challenges and Chapters.

There’s just so much you can do in this game. And you can easily grab the game on a sale since it offers discounts on almost every major sale.

So, to answer the question, Yes, Dying Light 2 is totally worth it!

DIABLO IMMORTAL: How To Level Up Fast (5 Methods)