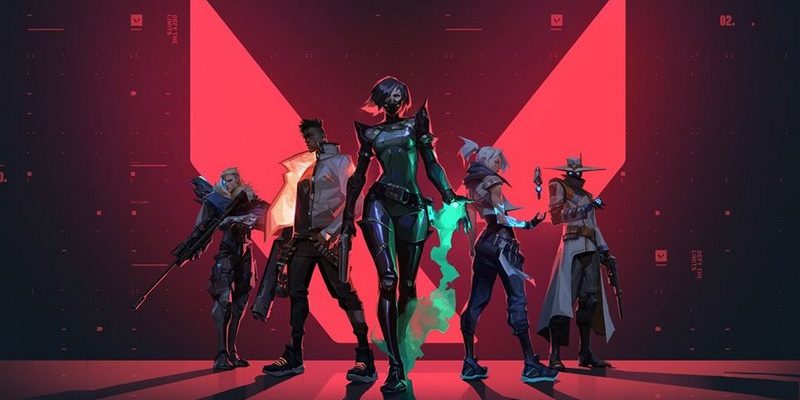 How do you feel about an anti-cheat system that automatically launches when you start your computer? And always run in the background, even when you’re not playing the game? And one that doesn’t uninstall even when you delete the game?

If that sounds a bit shady, it’s because it is. In the age of Edward Snowden and NSA spying, we’ve learned more not to trust weird software that does things that aren’t supposed to do.

To this day, we had anti-cheat systems that launch only with the game. And then quits once the game is closed. But, the newly hyped CS:GO style competitive shooter, Valorant thinks it needs some special kind of a anti-cheat system to protect the game from cheaters.

So they’re launching a new anti-cheat system with the game called Vanguard. Which automatically launches when your PC starts and always run in the background.

Cheating in competitive multiplayer games is certainly a curse that ruins the fun for everyone. However, using this as a cover to release shady anti-cheat software is even worse.

Riot, the devs behind Valorant, assures about the safety of the software:

“We can’t get too deep into the technical specifics without potentially compromising Vanguard, but we’ll go as far as we safely can… plus we can assure you that it has been reviewed by both internal and external security experts,”

If we’ve learned one thing from the past experiences in that no software is perfect. Hackers and data-miners will always find a flaw in the software and manipulate it. Seems Vanguard is a software that’s begging to be hacked and spy on all our activity.

This is certainly a huge factor that will keep gamers from installing the game. Will you be playing the game knowing there’s such software is running in the background?

In Metamorphosis, You Play As A Tiny Man-Bug [Video] 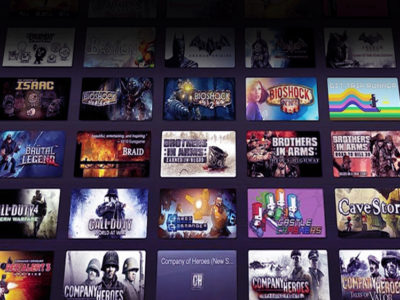 In this post, we take a look at some of the best free-to-play games available ...
By GandalfTheGamer
September 5, 2022