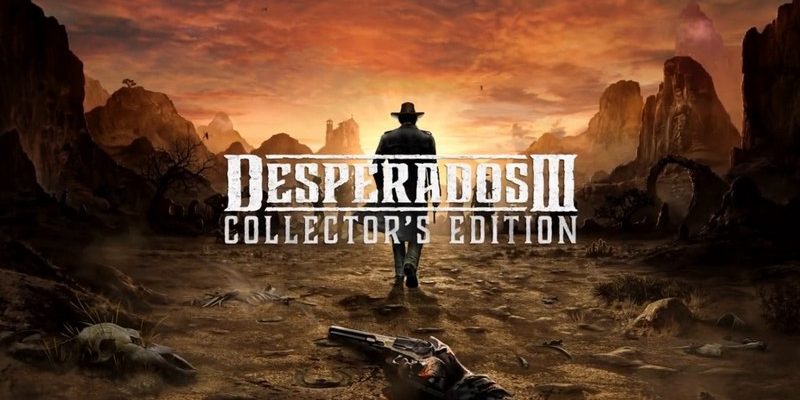 THQ has announced a collector’s edition of Desperados III for PC, PS4 and Xbox One. It includes some cool stuff, like an actual spinning music box.

If you’re a fan of the Desperados series, you know how much it takes inspiration from the old west. This collector’s edition shows it well. Have a look. 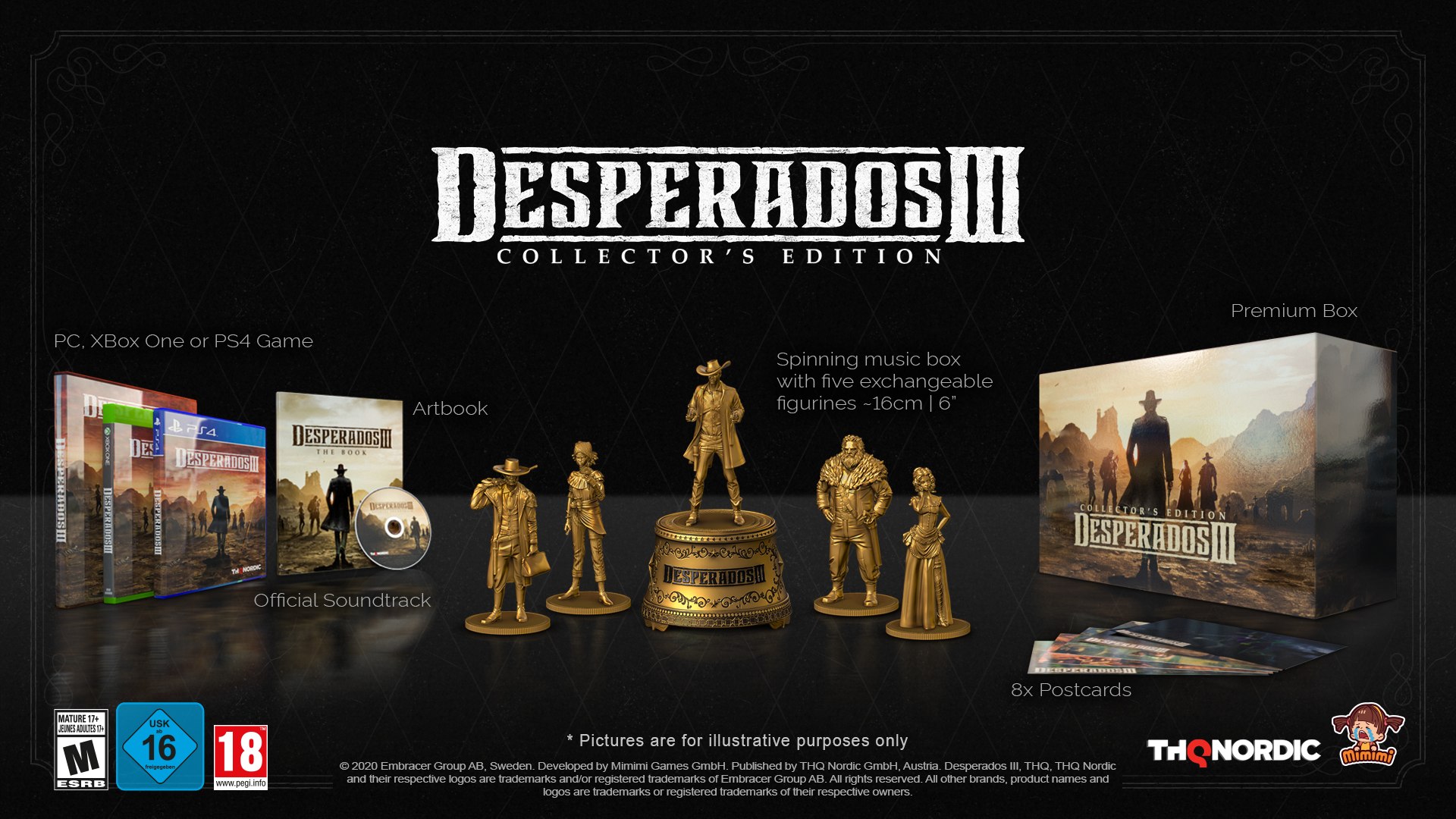 Here’s what’s included in the box:

There’s even a video for the Collector’s Edition. Check it our below.

Desperados III is slated for a Summer 2020 release. Still no specific date announced.

Valorant’s Anti-Cheat System Always Runs In The Background, Even When The Game’s Not Running