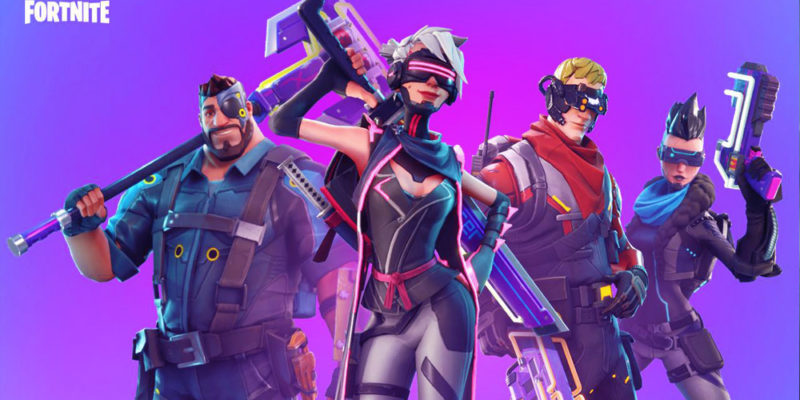 It’s like a tradition these days to bash on Fortnite. Gamers would say all kinds of bad things whenever they get a chance.

Well, it’s kind of understandable really. Sure, Fortnite sucks. But, it was actually a great game before it was ruined with a Battle Royale mode.

You see kids, a long time before when Fortnite was a billion-dollar game, it used to be called Fortnite: Save The World. And it was a Co-Op game with lots of fun missions and tons of stuff to loot and grind.

The good news is it’s still alive and well. Epic doesn’t update Save The World just as well as the Battle Royale mode but the game is still fun and there’s tons of stuff u can do if you’re love grinding for loot.

Save The World will go free-to-play later this year. But, right now, you have to buy the game. When you buy the game you become a founder and that entitles you to some exclusive loot. I managed to get the game when it was on sale, but let me tell you, the game is totally worth the price. I’ve already put it over 300 hours into the game.

So, let me share some of the cool stuff you can do in Fortnite: Save The World instead of the battle royale. 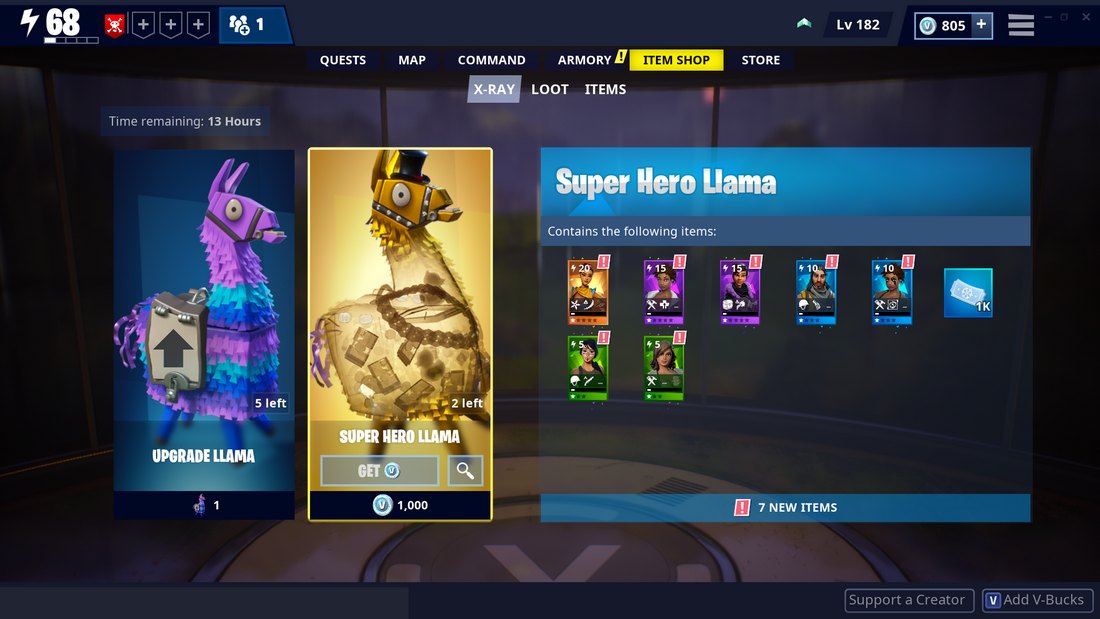 This is probably one of the biggest reasons people buy Save The World. Yes, you can earn free VBucks in Save The World. You get from 30 to 50 VBucks for completing daily challenges and then from base defence missions. You also occasionally get VBucks for login rewards. And from lots of other stuff.

Some people buy the game to earn VBucks so they can buy useless skins in Battle Royale mode. It’s a terrible reason to get the game. Instead, you can use these VBucks to buy Loot Llamas, which gives you free loot to play with in STW. 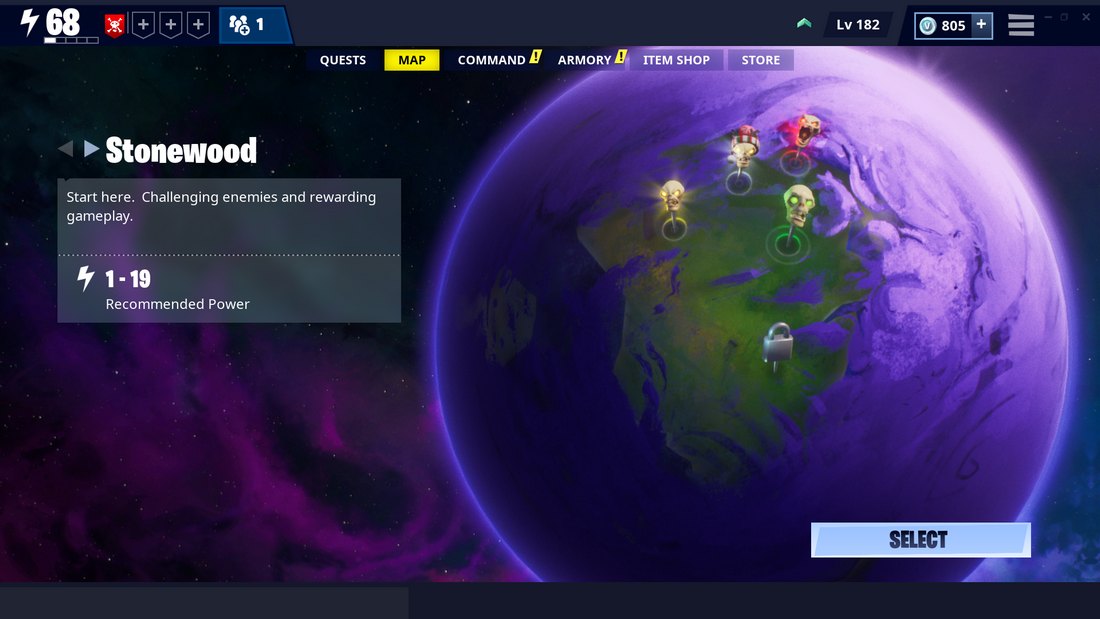 As of January 2019, Fortnite Save The World has 4 areas you can play. Each area has different types of loot and levels of enemies. Each world also has a specific set of campaign missions that sort of connects into a storyline.

The campaign is still a work in progress. Epic releases new campaign missions in small chunks from time to time. But still, it’s fun to play around. It has an adorable robot that guides you through each mission and you also earn good loot by completing each mission as well. 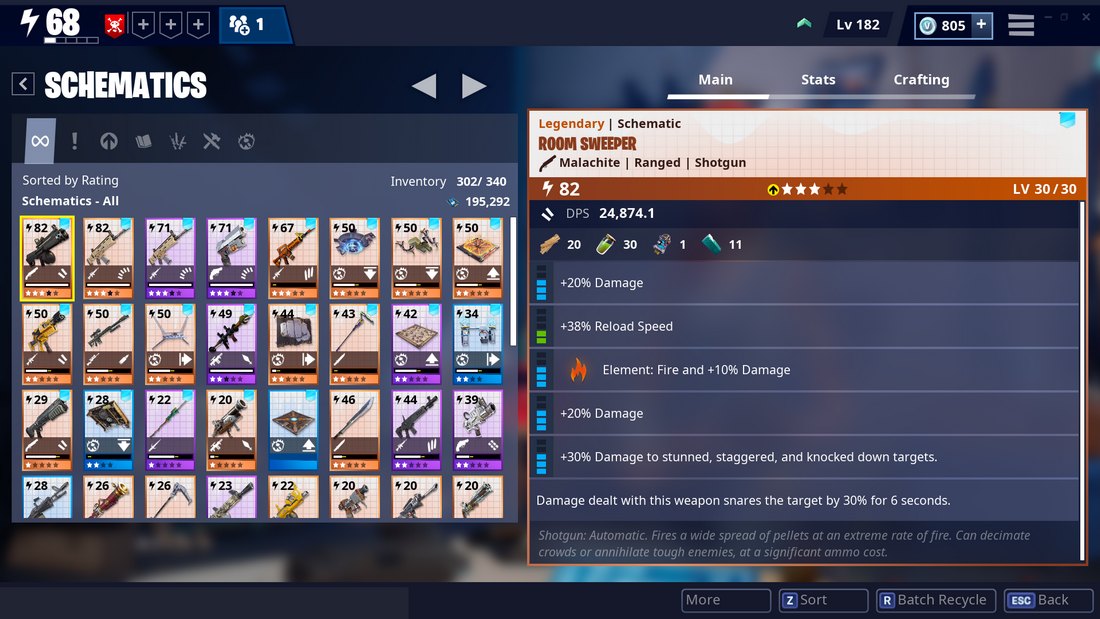 The weapon and traps crafting system in Save The World is one of the most complicated systems I’ve seen. Each weapon or trap you craft requires different types of materials, which can be found in missions or by crafting.

Ammo in Save The World is also consumable. This means you need to craft ammo by yourself for each type of weapon you use. It’s complicating, but it makes playing the game even more fun.

#7 Co-Op Or Solo, Works Either Way 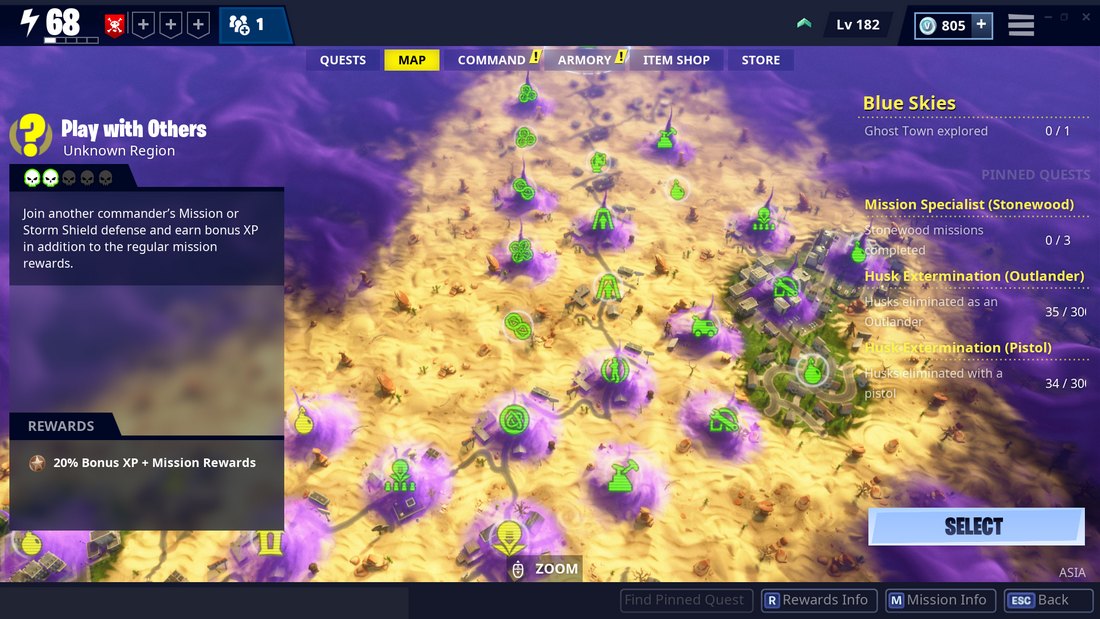 Save The World is a co-op game you can play with 3 other friends or random people found through online match making. But, if you’re a loner like me, you can still enjoy the game by yourself.

Actually, it’s much better that way too. Partnering with others doesn’t mean u get higher rewards. You get the same loot and XP. That’s one of the things I love about this game.

#6 Lots Of Heroes & Weapons To Choose From 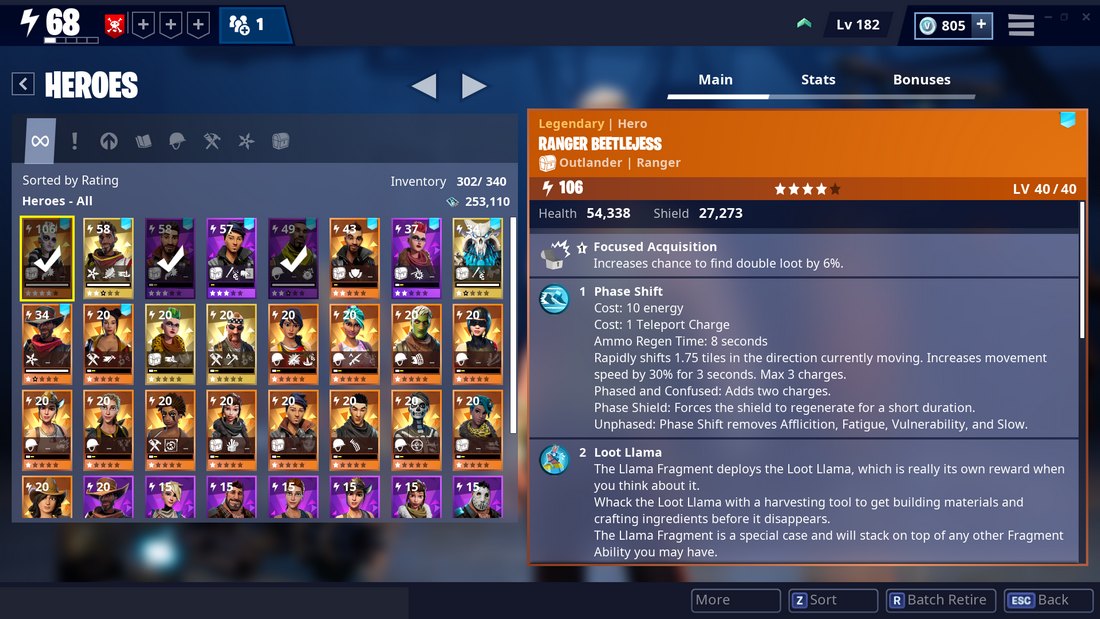 Save The World also offers a massive selection of weapons and heroes to choose from. Whether you like shotguns, pistols, laser weapons, or rocket launchers, there are hundreds of different choices to suit your needs.

You also get lots of different heroes to play as. Each hero can be upgraded to increase their skills and stats. There are 4 main types of heroes, Ninja, Outlander, Constructor, Soldier. Epic has plans to introduce more hero types soon.

There’s also a very complicated card-based hero collection system as well, which includes heroes in different rarities like Legendary and Mythic. You can also collect them all if you’re up for the challenge. 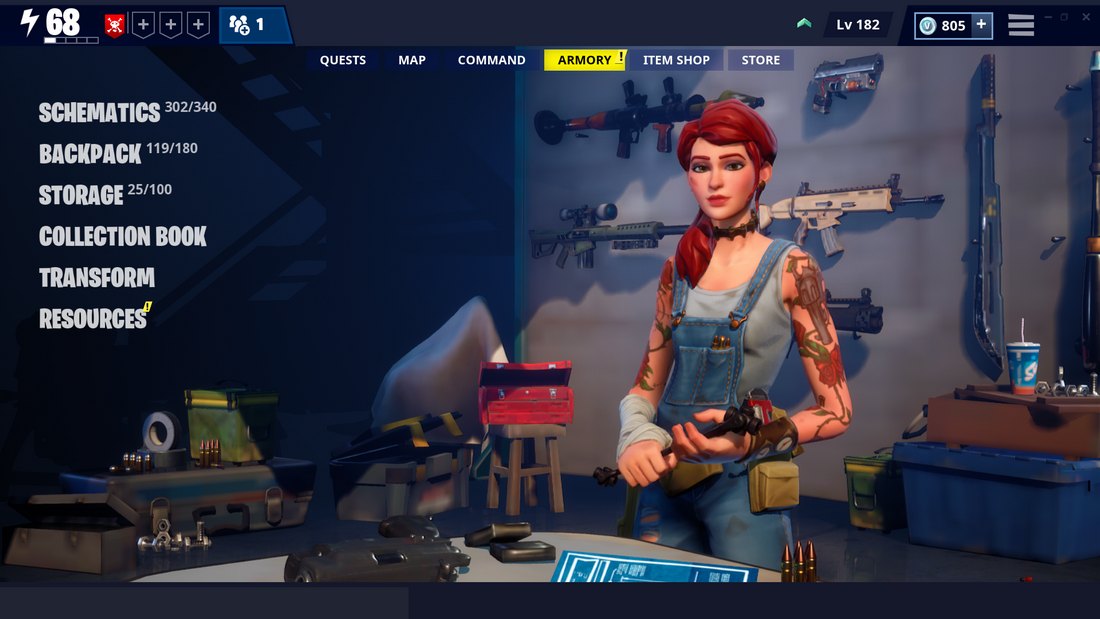 Save The World also has a base defence mode where you get to build a base, fortify it with traps, and defend it against levels of zombie hordes. Unlike in battle royale mode, the structures you build in this game mode stays on as long as you play it or get destroyed.

You also gets to build structures in missions to battle zombies. 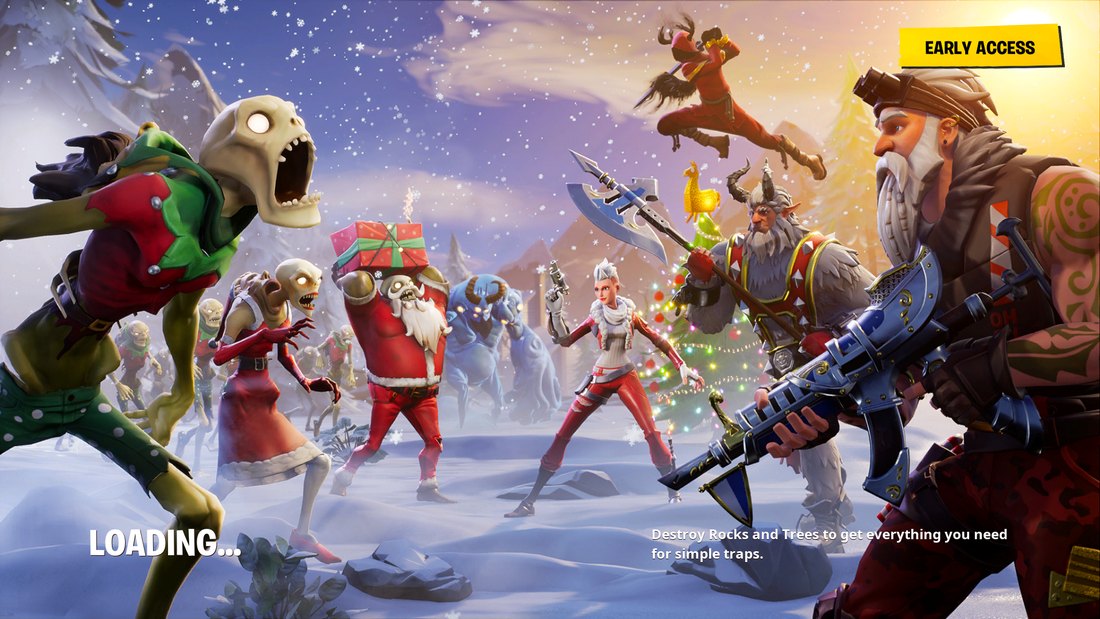 Save The World has some fun seasonal events that introduces new exclusive heroes and weapons as well as levels and storylines you can grind from time to time.

The game had a fun Halloween event last year featuring lots of gameplay value and fun loot. It also adds events for Christmas and more. 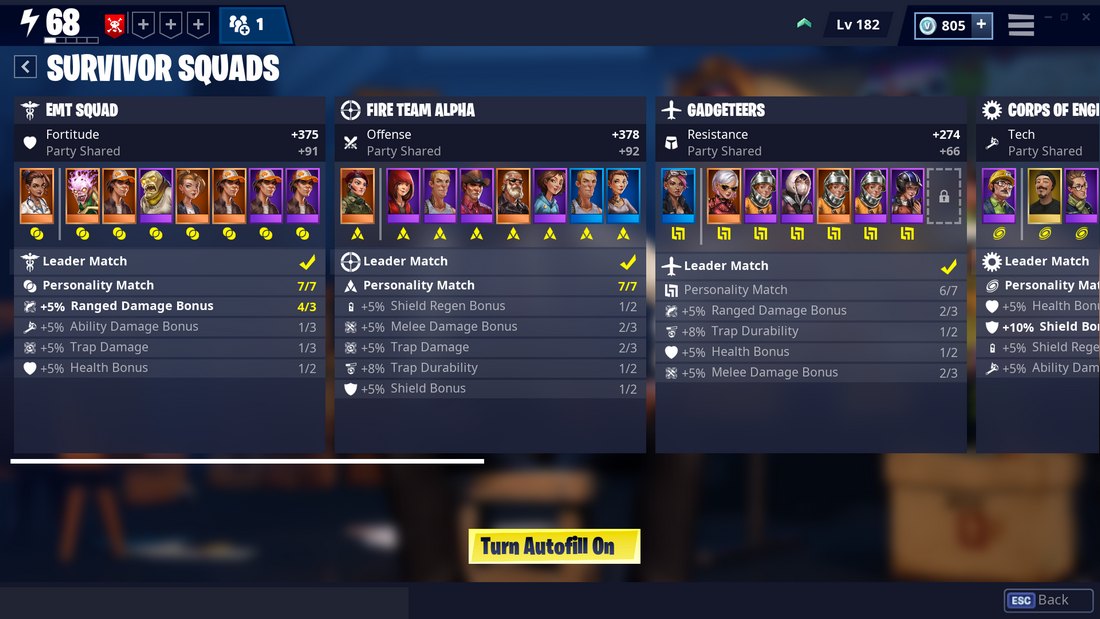 Much like many other Co-Op RPG game, you can also trade stuff you create with your friends on Save The World. There used to be a whole lot of scamming involved with this system so Epic disabled global chat until they figure out a better trading system.

But, you can still trade weapons, traps, and other stuff with friends and other players who you meet in missions. This is a fun and easy way to get higher level weapons, if you’re into cheating.

#2 Take On Hordes Of Zombies & Monsters 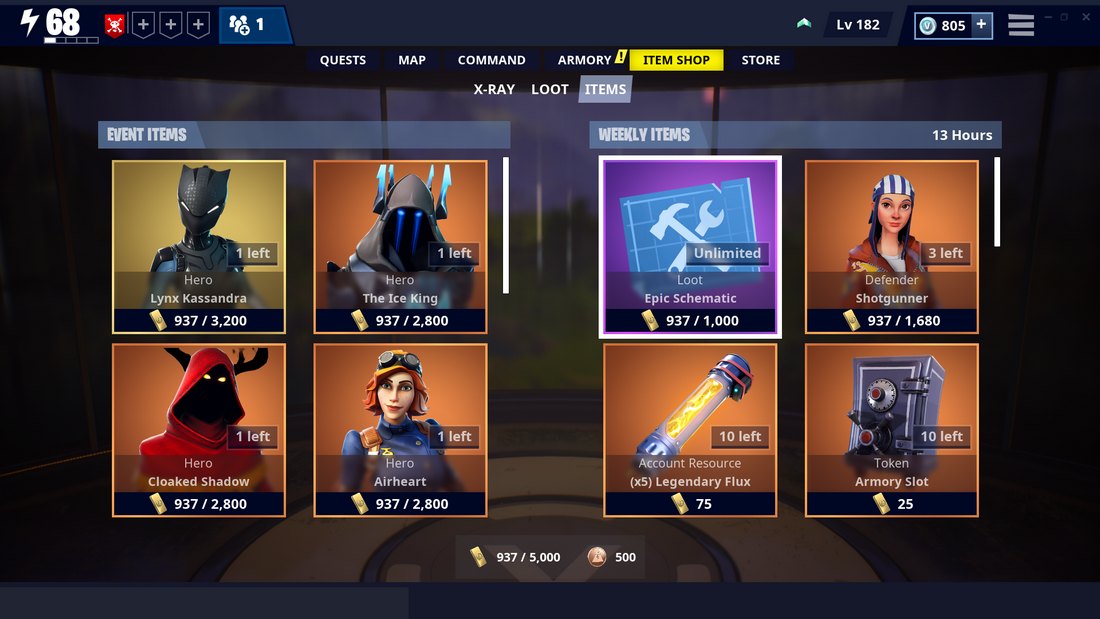 For example, you can’t beat a water enemy with a fire weapon. You need a nature or an energy damage weapon for that. You can check out this Wiki for more info on that.

#1 Hundreds Of Hours Worth Of Grinding 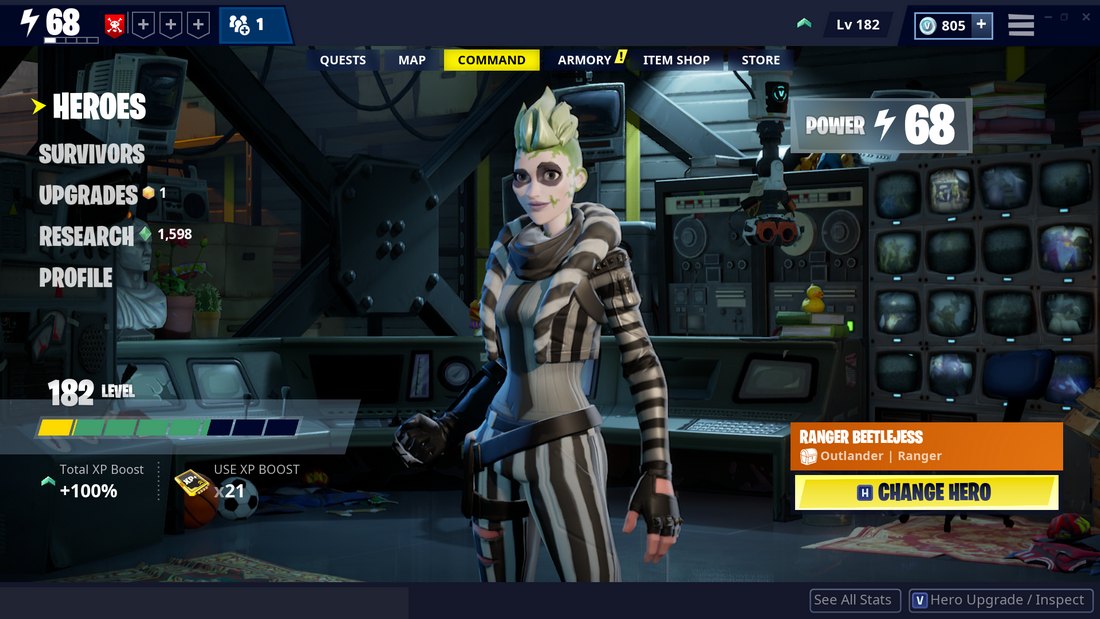 However, the best feature of all, is the ability to play the game for hundreds of hours without getting bored. If you love grinding for loot, Fortnite Save The World is worth every single minute you’re willing to waste.

Epic doesn’t give you a way to track gameplay time, but I’m pretty sure I must’ve spent at least 300+ hours on this game. It’s addictive and there are tons of content to play around.

Hope you guys will give this game a try. If you’re not willing to spend $40 bucks on this game, wait till it goes on sale. Although, it might take a long time before it goes free-to-play so don’t hold your breath.