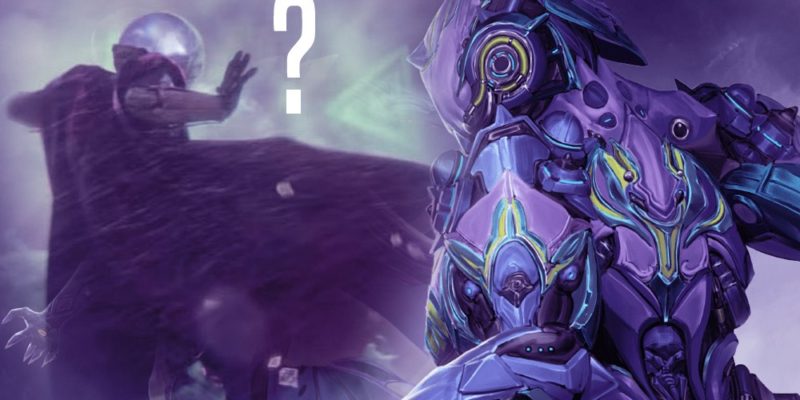 Not sure if it’s coincidence or damn good timing.

When Warframe introduced its plans for 2019, they also mentioned two new Warframes joining the roster. These new Warframes are named Hildryn and Wisp. 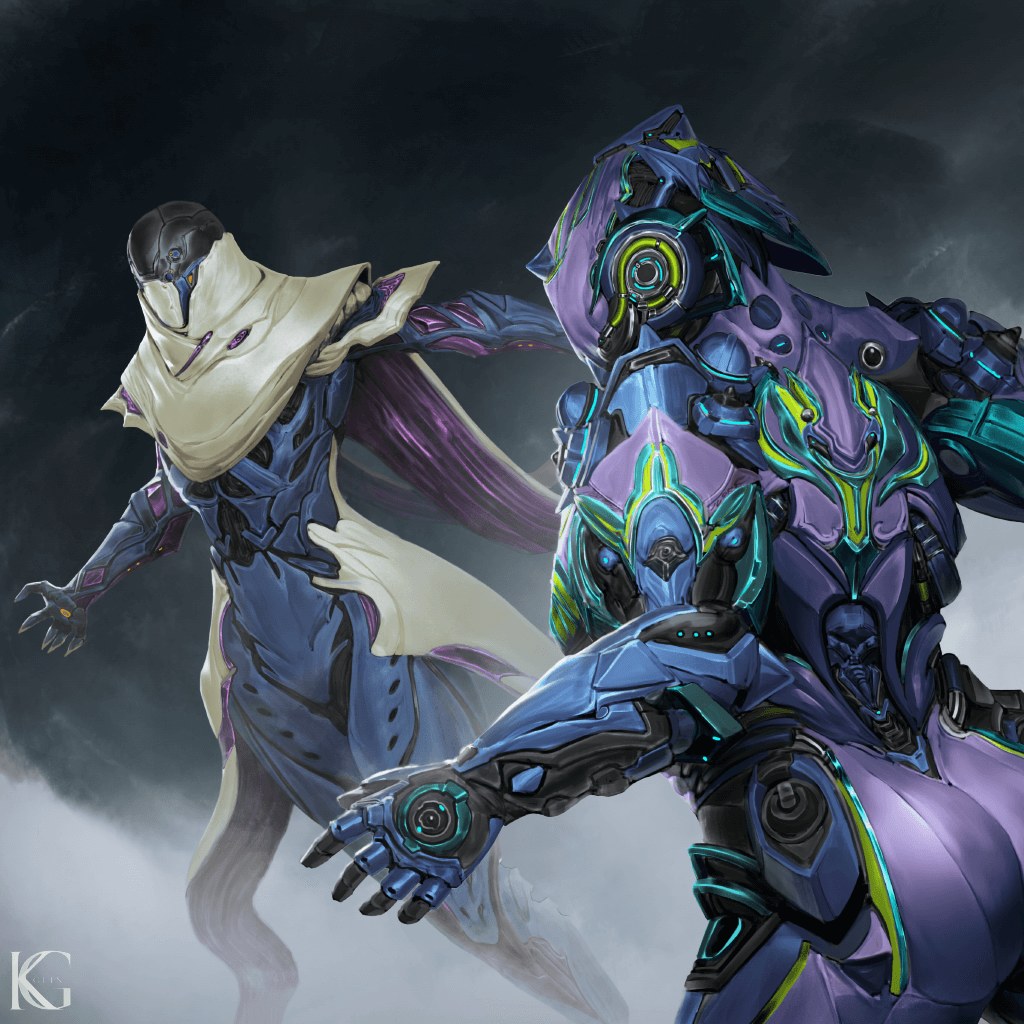 Hildryn is a thicc female Warframe with a tanky design and looks badass. But, I’m actually more interested in Wisp, which looks pretty familiar.

Ever since I saw the trailer for the Spider-man: Far From Home, I couldn’t get my mind off of Mysterio. Jake Gyllenhaal killed it with his entrance in the trailer. Here’s a snap of Mysterio. 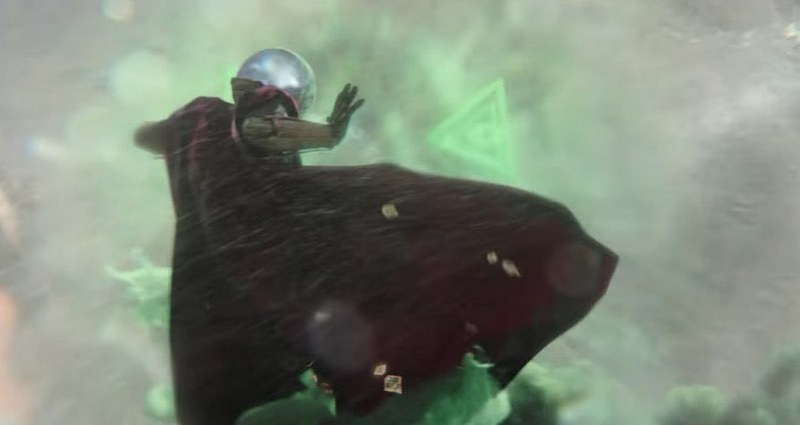 No one can deny the uncanny resemblance of Wisp Warframe and Mysterio.

I’m not sure if Digital Extremes had already planned this to be released alongside Spiderman, or if this just a damn good coincidence.

GandalfTheGamer
GandalfTheGamer is the editor and founder of Loot And Grind. He's a huge fan of games with a grind. Right now he's obsessed with Destiny 2 and Warframe. Follow him on Twitter @GandalfTheGamr
Next

10 Reasons To Play FORTNITE: SAVE THE WORLD Instead Of Battle Royale