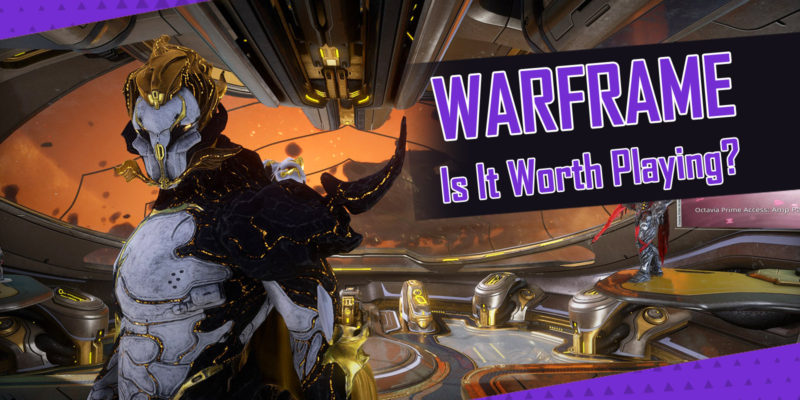 Since Warframe first launched in 2013, it’s been steadily growing with big updates and improvements.

In fact, the game is now completely different from the one launched many years ago.

Warframe is one of the biggest games with thousands, yes Thousands!, of hours worth of content. And you get access to all that for free.

But, for a new player, it’s normal to feel overwhelmed by all the content in the game. And if you’re wondering if Warframe is worth playing right now, this post will help you decide whether Warframe is for you or not.

I’ve been playing Warframe for many years and have 400+ hours in the game. And I’ve barely scratched the surface of this massive game. 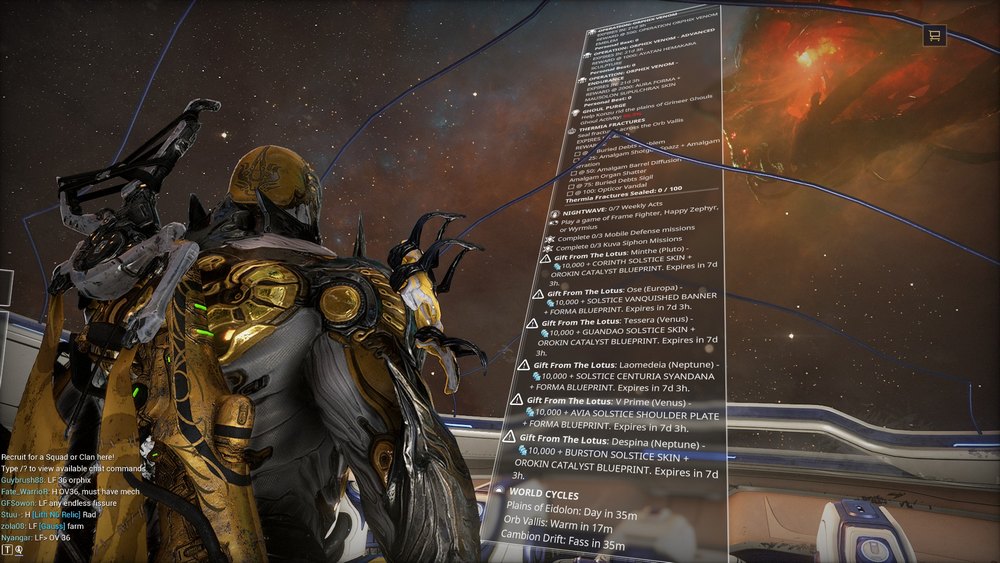 When I get back to Warframe after a short break

There are players on Steam who have over 2k hours in the game. And they’re still playing the game every day.

Warframe has a great story and lots of missions you can play, just like a regular RPG. The story revolves around a space ninja-style concept. And it’s really fun, whether you play solo or with friends.

You get to control different characters, or Warframes as it’s called in the game, with awesome abilities. As you level up in the game, you can build these Warframes to suit your play style.

In addition, there are lots of weapons and gear you can build as well. This requires some effort and a grind, I’ll get to that in a moment.

Warframe is a free-to-play game. And often more people refer to it as a pay-to-win game.

In a way, yes it does have some pay-to-win aspects. For example, if you want to collect resources faster to build a weapon, you can buy a resource booster that doubles the resources you get from missions.

But, let me assure you, you can play Warframe without spending any money at all. 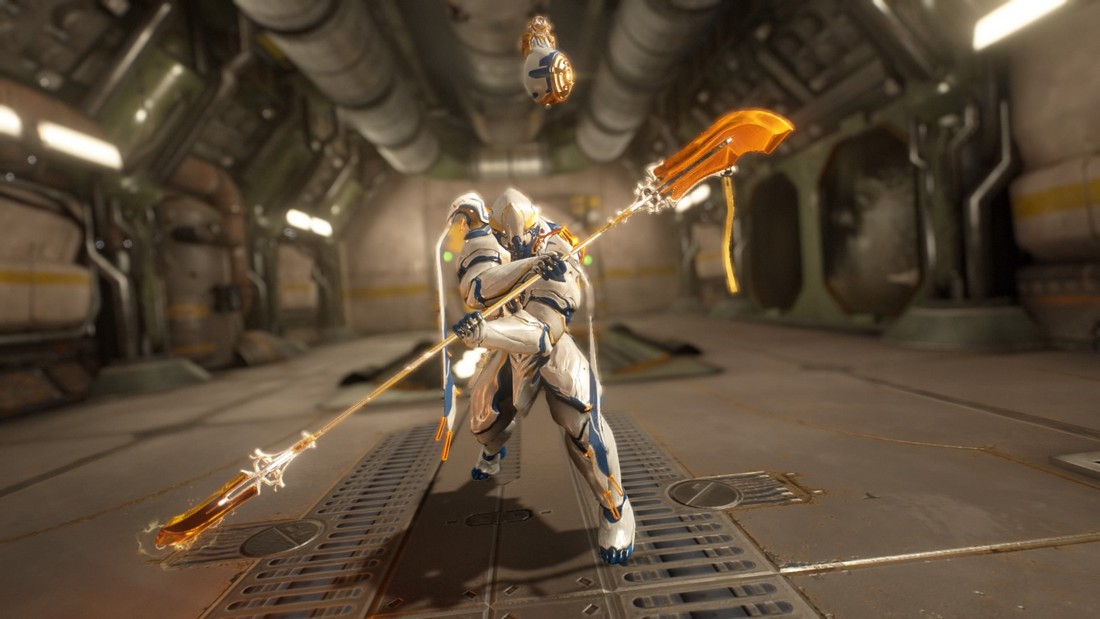 When I got my PS4, I started a new playthrough in Warframe. And I lasted until the end of the campaign without spending any money.

The game even often hosts special events for earning skins in the game. So if you can be patient, you can play the game without spending any money.

But You’ll Have To Grind

Yes, Warframe is a very grindy game. Even if you spend money in the game, you’ll still have to grind to acquire most of the stuff in the game. 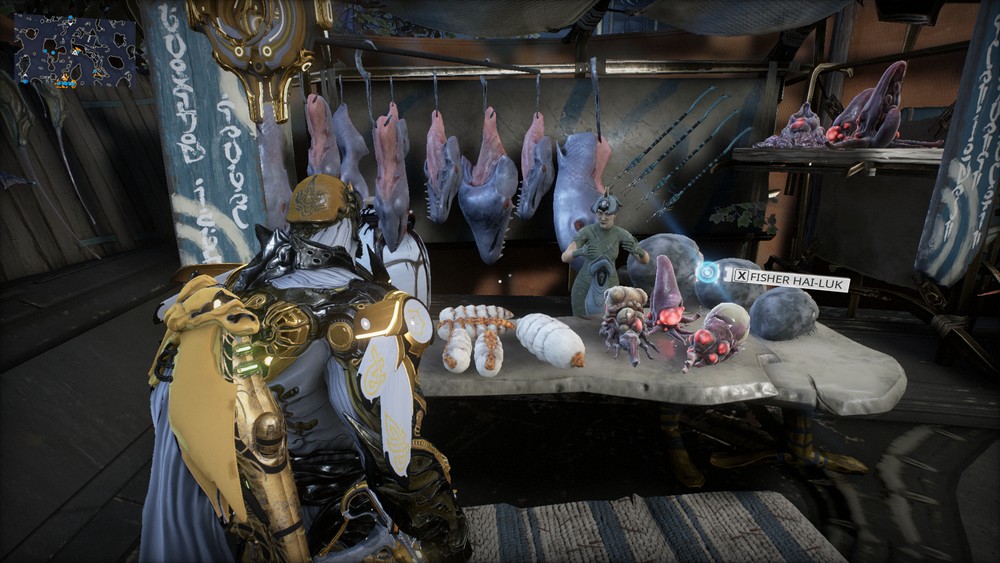 Having said that, I believe the grind is the best part of Warframe. I love the grind in games (hence the name of the blog) and Warframe has the best grinding mechanics in any game I’ve played.

The grind in Warframe is a fun activity. But it’s not for everyone. So if you hate that type of game, Warframe may not be for you.

If you log into Warframe today, you wouldn’t believe it’s a game released in 2013. The graphics and gameplay look phenomenal. 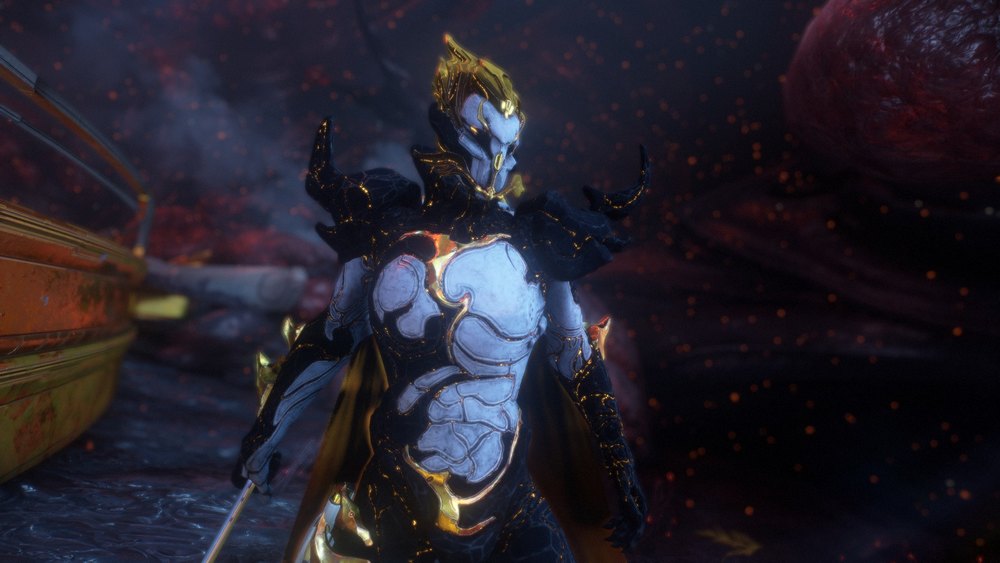 The game recently received enhancements on both next-gen consoles. And on PC you can switch to high-end or default graphics, depending on the hardware you have.

When it’s set to high-end graphics, the game looks stunning. But, you can still run the game on old PCs without noticing a thing.

Warframe usually has over 60k daily active players on Steam and it usually goes higher whenever a new expansion or update drops. 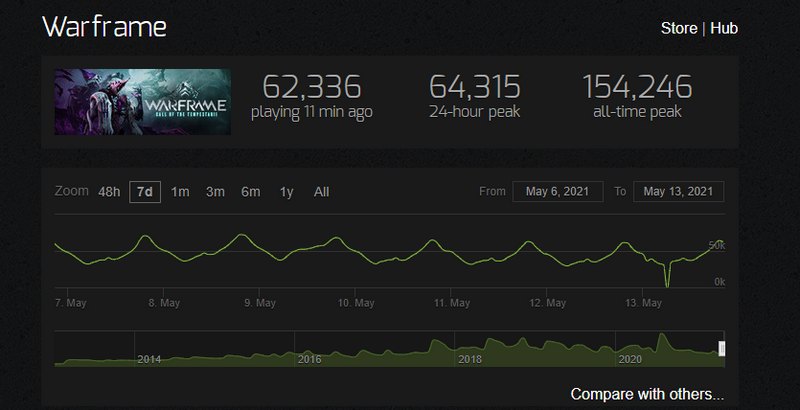 The game is still growing and it has fairly big communities on Xbox and PlayStation as well.

Warframe is also one of the highest-grossing games on Steam, even though it’s a free-to-play game.

Warframe has a brilliant story campaign that takes you through the entire star chart in the game. 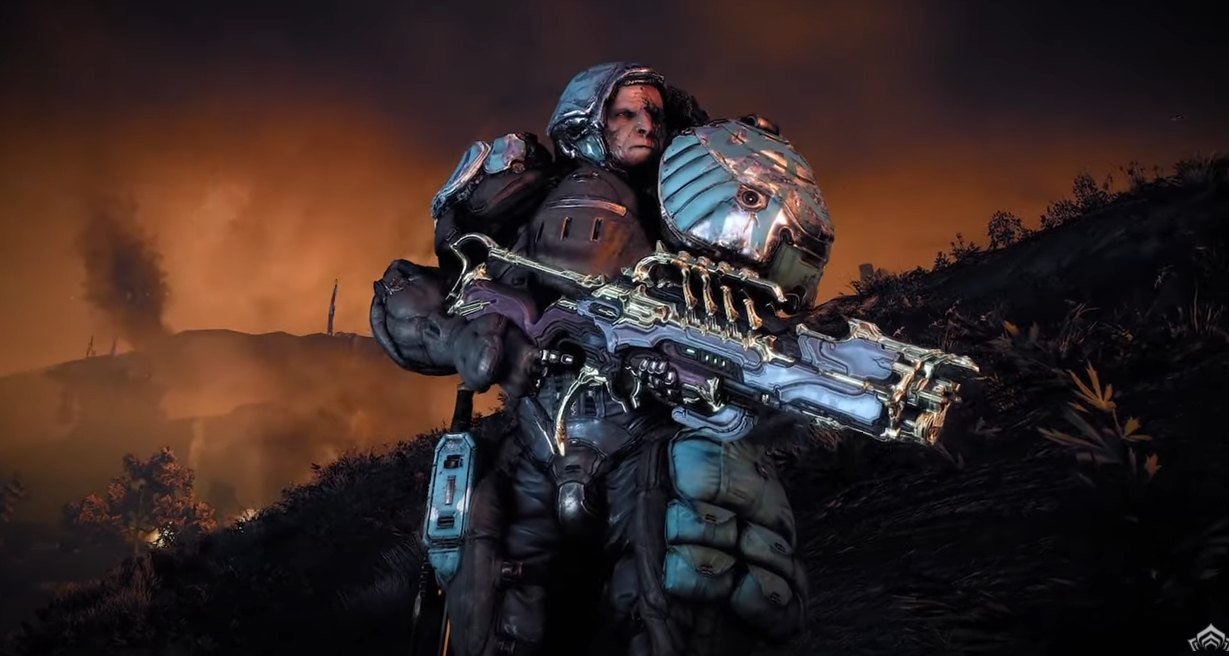 This content drop added over 9 hours of story gameplay to the game, while introducing new game mechanics and building a foundation for more new content in the coming years.

New War is a brilliant update that makes the game more exciting to play.

New content drops happen around every 4-6 weeks on Warframe.

Whether it’s a new expansion or a new Warframe, you’ll always find something new to do in the game.

Every year, the developer Digital Extremes releases content according to a schedule. That’s on top of the thousands of content already available in the game.

This means you can now play the game with players across PC, PlayStation, Xbox, and Nintendo Switch all at the same time.

This has significantly improved the playerbase and now you don’t have to wait full 10 minutes to find a group to play missions on consoles.

After releasing the cross-play update, Cross-save is now in the works for the game.

With this feature, you’ll be able to play the game on your PC, consoles, and even mobile (yes! mobile) on the same playthrough. You can expect this feature to unlock early in 2023.

Warframe is already available on Switch and it’s now on the way for Android and iOS devices. Warframe mobile version is slated to arrive in 2023 as well.

Imagine farming a couple of missions to gather resources while riding the bus or having a coffee at a coffee shop. It’s going to be a great year for Warframe.

Did I mention this game is free?

It won’t cost you anything to try this game. It’s free. And it’s only about a 30GB download.

Try it out and see if it’s for you. At first, you may feel overwhelmed by all the mechanics in the game. It happened to me too. So try watching a few walkthrough videos to get a glimpse of the game.

Also, be sure to check out some of my Warframe guides, if you need any help.