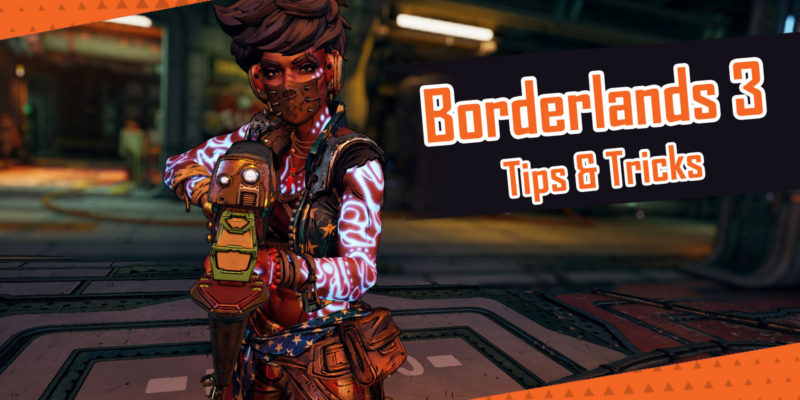 Borderlands 3 is one of the best looter-shooters out there. And it’s fairly easy to pick up and play.

But, with the right tricks, you can supercharge your gameplay experience.

Whether you got Borderlands 3 on a sale or going through your billionth playthrough, here are some tips to speed up your progress.

Here I’m showcasing some tips and tricks for both beginners and experienced players. See if you could find a useful trick or two on the list. 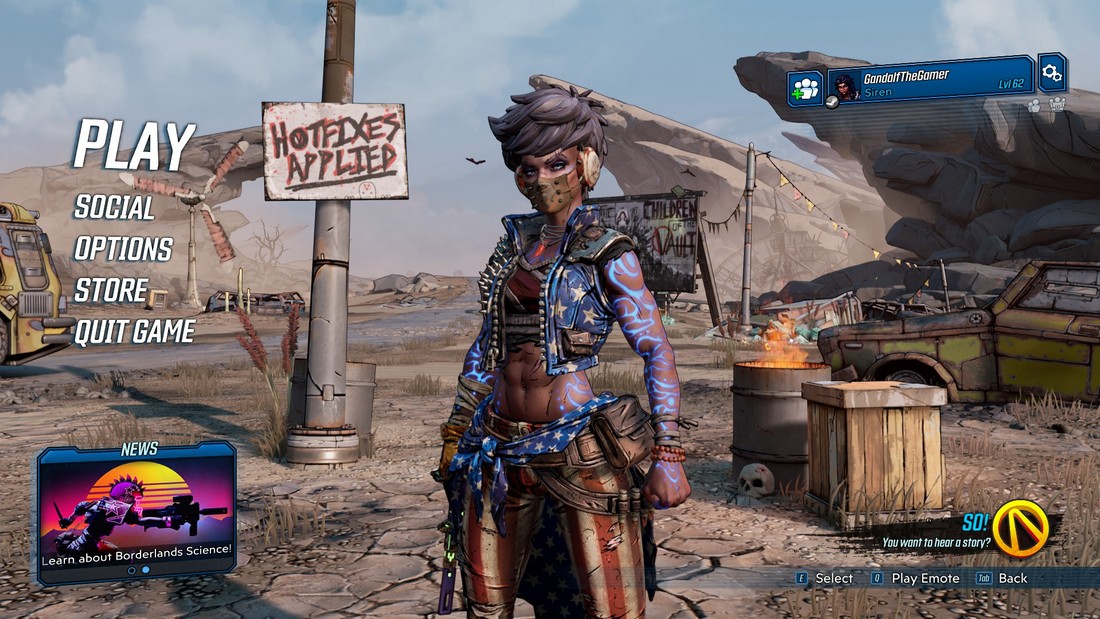 If you’re just getting started with Borderlands 3 or having a tough time surviving in the game, consider choosing FL4K or Amara as your main character.

FL4K is like the characters with the most survivability. It’s almost impossible to get killed while playing FL4K. Because it has a pet ability that allows you to have a pet revive you whenever you’re fighting for your life.

Amara is the best DPS character. Amara has some great skills and abilities that will allow you to take down even the baddest enemies with just a few shots.

Choose a character that fits your playstyle. If you want to survive and be a tank, go with FL4K. If you’re like me and enjoy close-quarter combat, go with Amara. 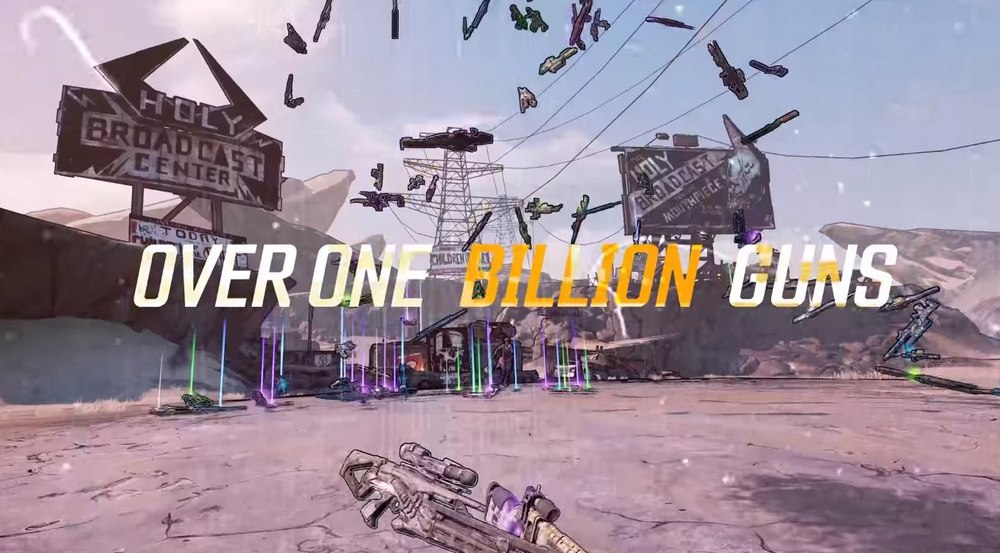 Borderlands 3 is filled with all kinds of guns. More than a billion guns to be exact.

Earlier on in the game, you will level up fast when progressing through the missions. And you’ll find new guns from enemies.

Always save your cash but don’t keep them stacked up either.

Because if you die in the game, it will cost you about 30% of the total cash you have to bring you back from the dead.

If you end up dying in a boss battle, you’ll lose all your money really fast.

So save your cash but spend it well at the same time.

4. Best SDUs To Get First 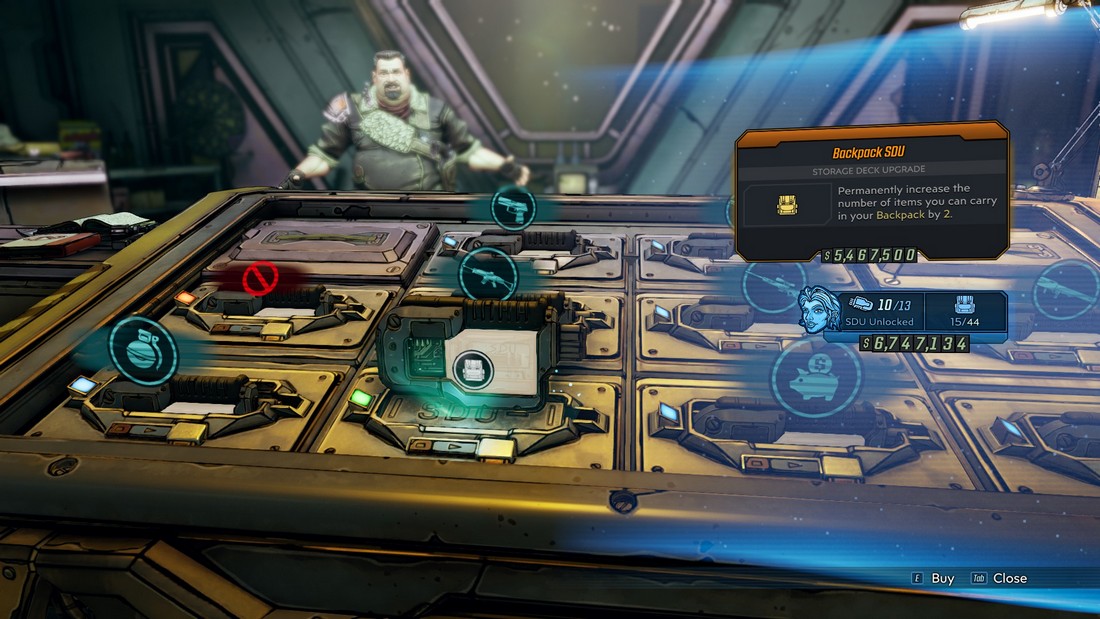 Only spend your cash on getting SDUs.

With SDUs, you can expand your inventory to carry more guns. Or increase the amount of ammo you carry for each weapon.

Start by expanding your inventory first. This will help you loot more guns from enemies and sell them for profit.

Then get the ammo SDU for your favorite weapon type.

Also, get the SDU for grenades. 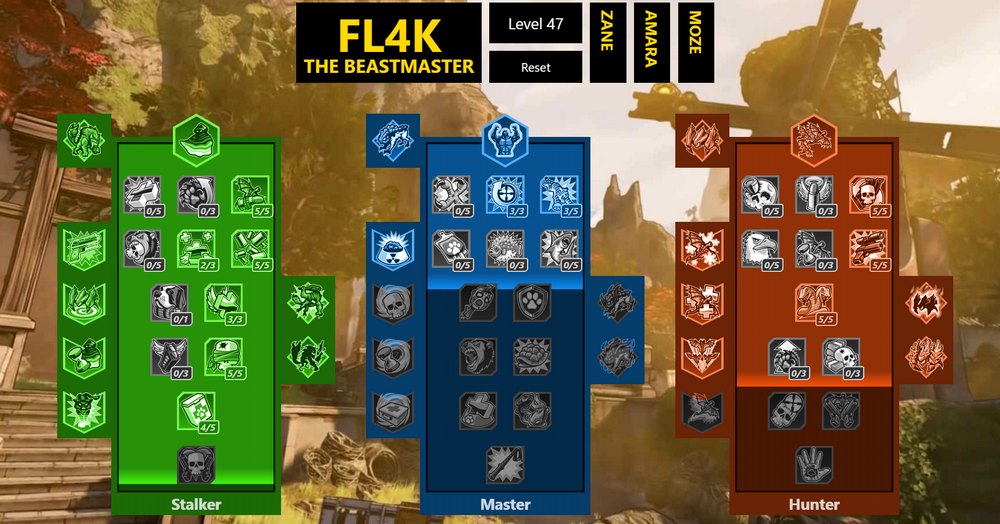 Take a moment to go through all the skills in the skill trees of your character. This will help you plan out which skill trees you want to unlock first.

Different skill trees have different abilities. If carefully analyze the skills, you’ll be able to get the most from your playthrough.

Borderlands 3 skill planner is a great tool you can use to do this. It’s a web-based tool where you can explore the skill trees for each character before applying the skills in the game.

While it’s not required, you’ll have the most fun if you follow a build guide.

With a build guide, you will unlock the best skills first and make your character unstoppable.

It’s very easy to come up with a build in Borderlands 3. You can create your own build quite easily.

Use the skill planner to plan your build. Or pick a build from the BorderlandsBuilds Reddit channel and follow it.

If I’m honest, the main campaign of Borderlands 3 is not that great.

In fact, the best part of the game begins after the main campaign. That’s where the fun starts.

So in your first playthrough, focus on finishing the campaign. Your main goal right now is to get to the endgame content.

8. Save The Side Quests 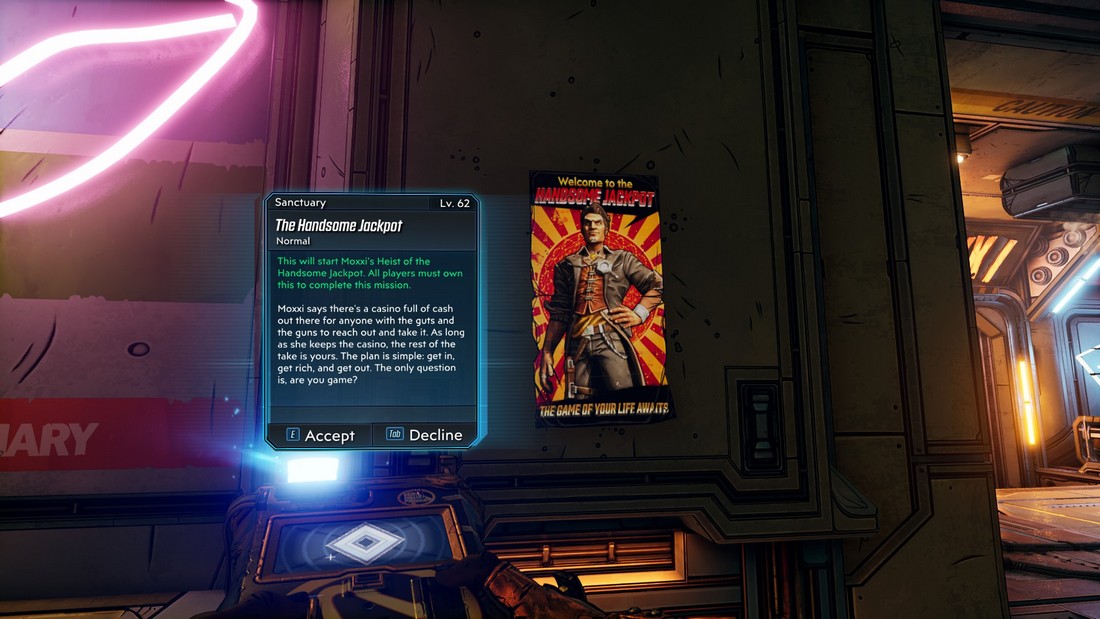 Don’t worry about doing the side quests while you’re progressing through the main campaign.

Because you will over-level very fast in the game and those side-quests won’t reward you anything if you finish them while over-leveled.

Save all the side-quests for the endgame.

Once you finish the campaign, you can turn on Mayhem Mode and get all missions on the same level as your character.

This will allow you to have fun completing the side-quests while leveling the character.

9. True Vault Hunter Mode Is Not Worth It

If you’re coming from Borderlands 2, you already know what the True Vault Hunter Mode is all about.

It allows you to restart the campaign with missions and enemies matched to your character level. This also means you’ll be doing all the campaign missions all over again.

It’s not worth doing TVHM in Borderlands 3. Mainly because the story is not that great.

Instead, turn on Mayhem Mode and it will do the exact same thing as TVHM. Except now you won’t have to do the campaign missions again. You can just focus on finishing the side-quests and DLCs.

10. How Far to Crank Up Mayhem Mode 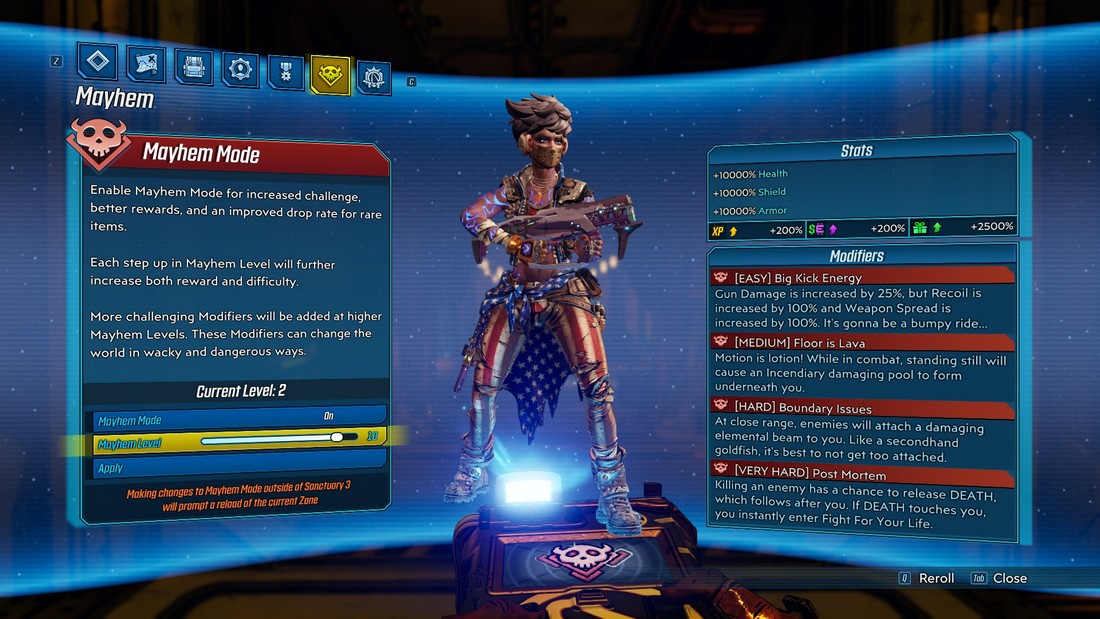 Mayhem Mode brings your mission and enemy levels to match your character level.

There are 11 Mayhem levels. The further you crank it up, the harder it gets. Enemies will have 200% to 10000% health, shield, and armor. There will be modifiers that make enemies more powerful.

But, you will also gain more XP and loot at the same time.

If you’re in the early stages, keep Mayhem at level 1 or 2. It’s more than enough to get double XP and progress through the side-quests.

If you want more of a challenge or have a death wish, try cranking it up further. 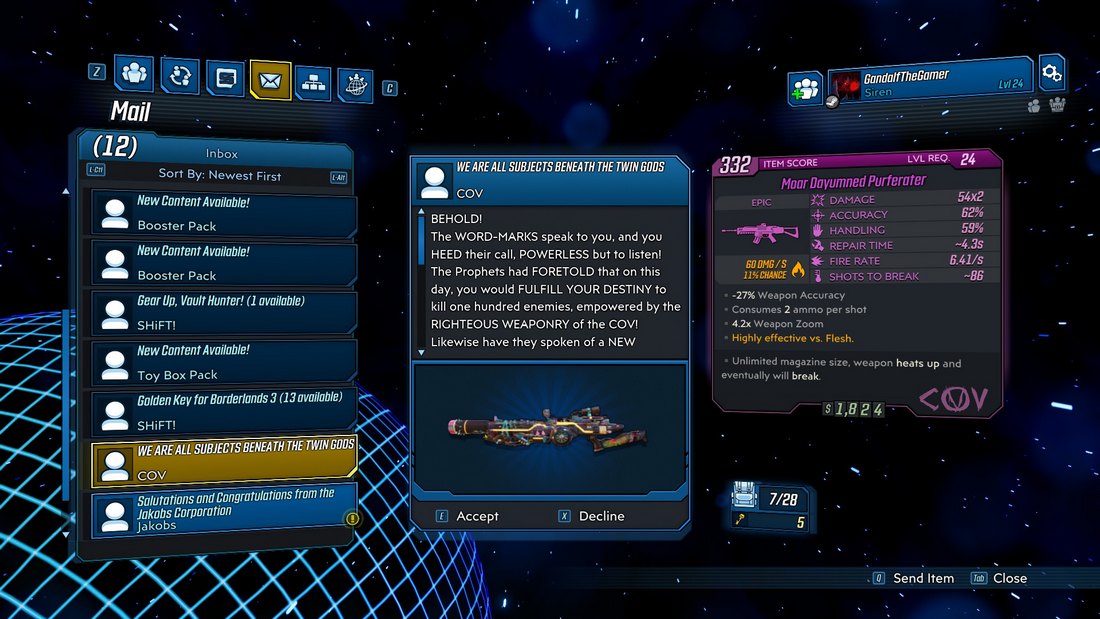 While you’re playing through the game and leveling up your character, you’ll receive rewards from weapon manufacturers.

So make sure to check your in-game mail from time to time to see if you have any rewards available to claim. 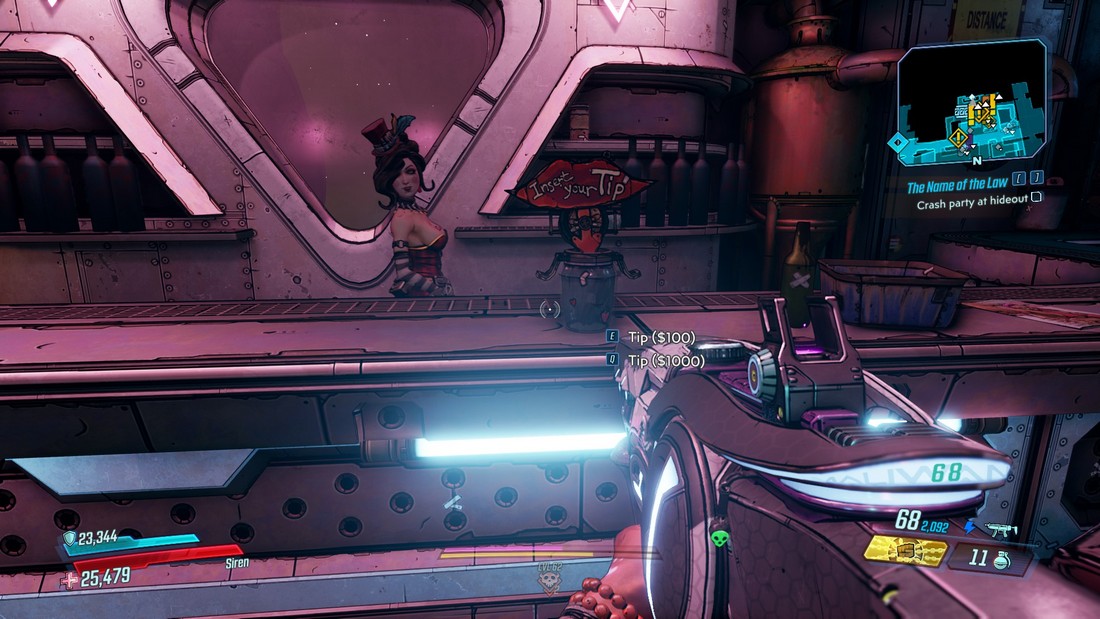 If you don’t have a good gun, go visit Moxxi and tip her well.

Keep tipping her $1000s until you get a notification that says you’ve received a reward.

Moxxi will send you a badass weapon. Go grab it in your in-game mail.

After finishing the main campaign, you’ll get to meet Maurice. He’s a cool dude.

This vending machine has some of the best weapons there is.

The vending machine gets placed someplace in the Borderlands 3 galaxy and it changes place every week on Thursdays with new gear.

Check this web page to find its location. The post gets updated every week.

Borderlands 3 DLCs have the best content in the game. So grab all season 1 DLCs if you can they are totally worth it.

Wait for a sale and get the Season 1 pass. You’ll have so much fun with the content in the DLCs.

Don’t worry about getting Season 2 until after you had enough fun with the Season 1 content. 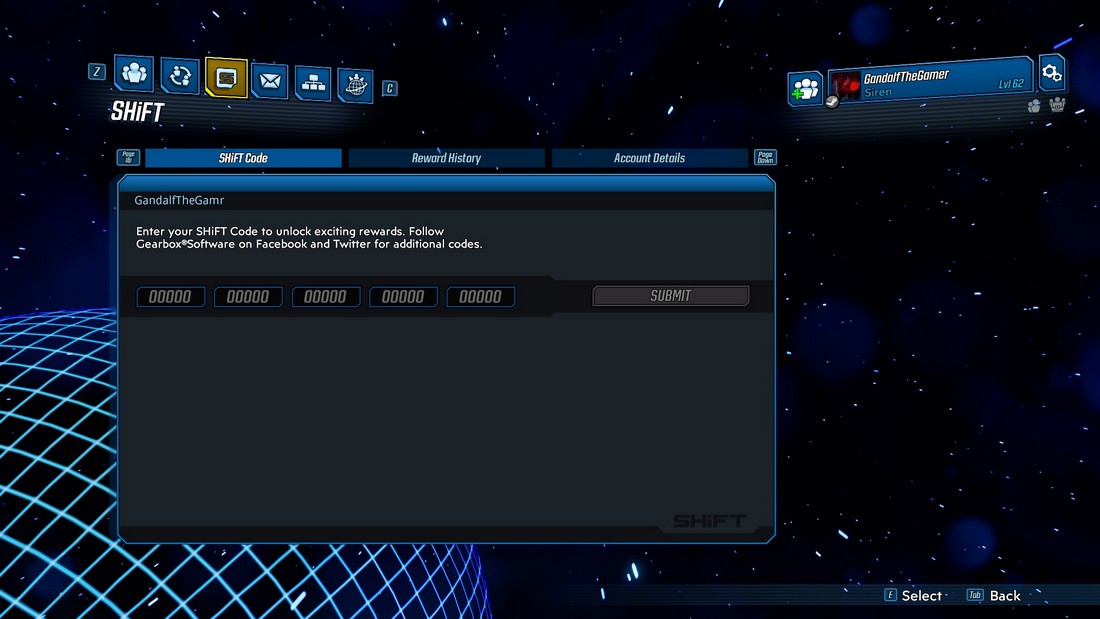 You can redeem these keys to open the Golden Chest in the Sanctuary. You can get some sweet loot using this method. They recently gave away a Diamond Key as well.

After completing the campaign, your main goal would be to level up fast.

In Borderlands 3, your character level caps out at level 72. But the best stuff happens after level 60.

The easiest way to get to level 60 is to crank up Mayhem Mode as far as you can and then doing high reward missions like Take Down at Malivan Blacksite.

Or, just do the side missions with Mayhem Mode turned on. It’s the most fun way to progress your character. 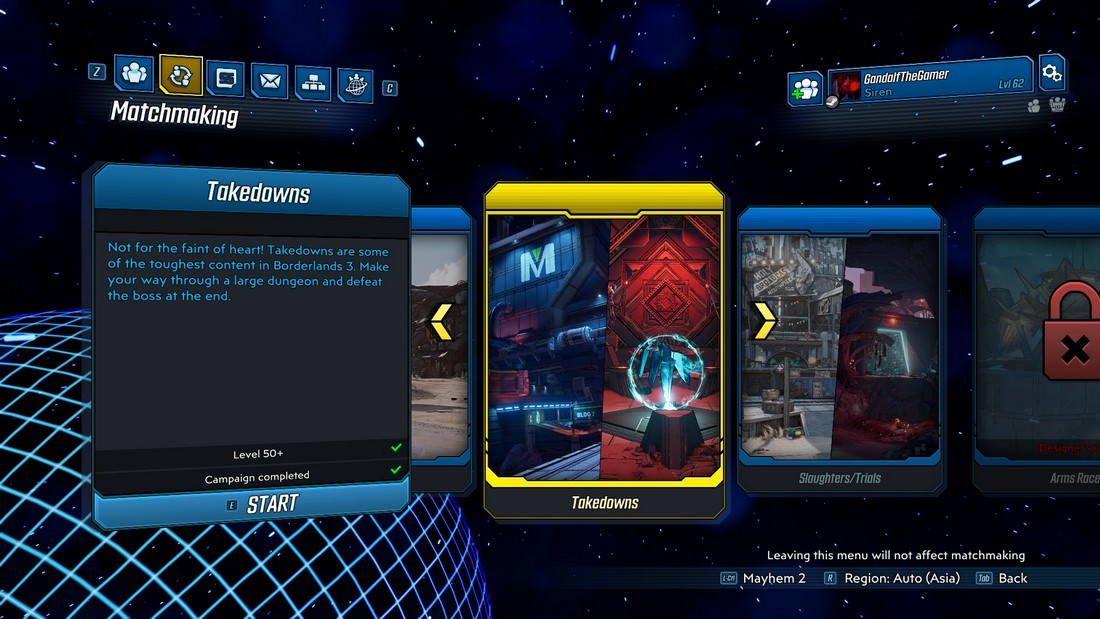 If you want to play missions with other players, you can go to the main menu and switch to Matchmaking mode.

From here, you can choose a mission you want to matchmake and take down some baddies with strangers.

Or you can find people to team up with from the Borderlands 3 Discord channel.

If you’re new to Borderlands 3, try these frequently asked questions to find solutions to some of the most common problems.

How to Check Mail in Borderlands 3 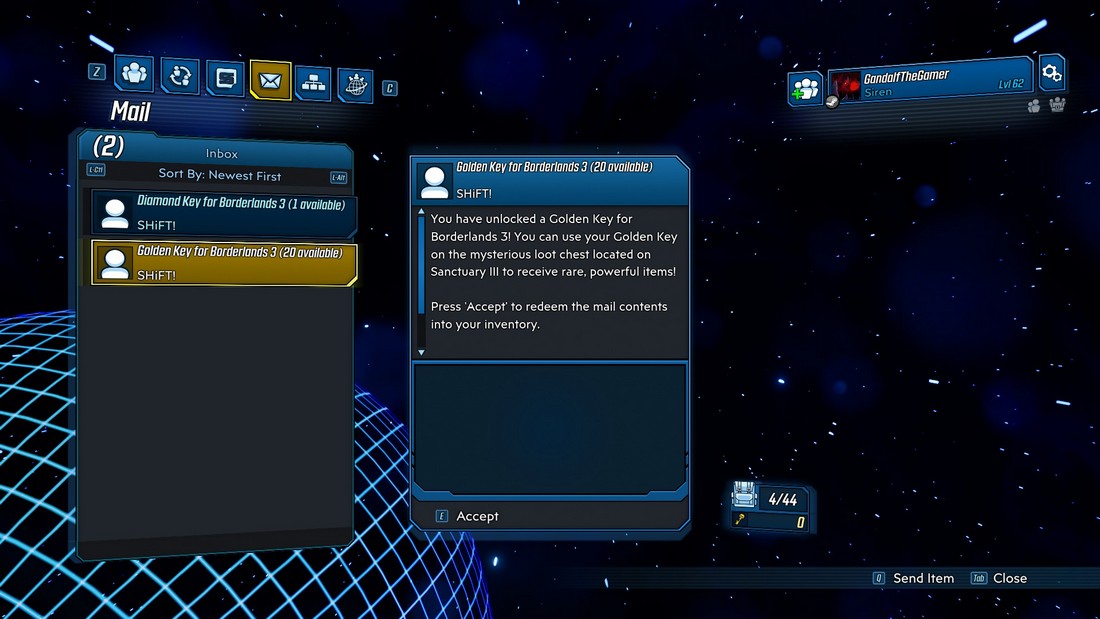 Once connected, log in to your game and start playing. Then you can access the in-game social menu. You’ll find the Mail tab under this tab.

How to Emote in Borderlands 3

Emotes are a fun way of expressing yourself when playing with friends. You can access the emotes wheel in Borderlands 3 by pressing the X key on the keyboard on PC. 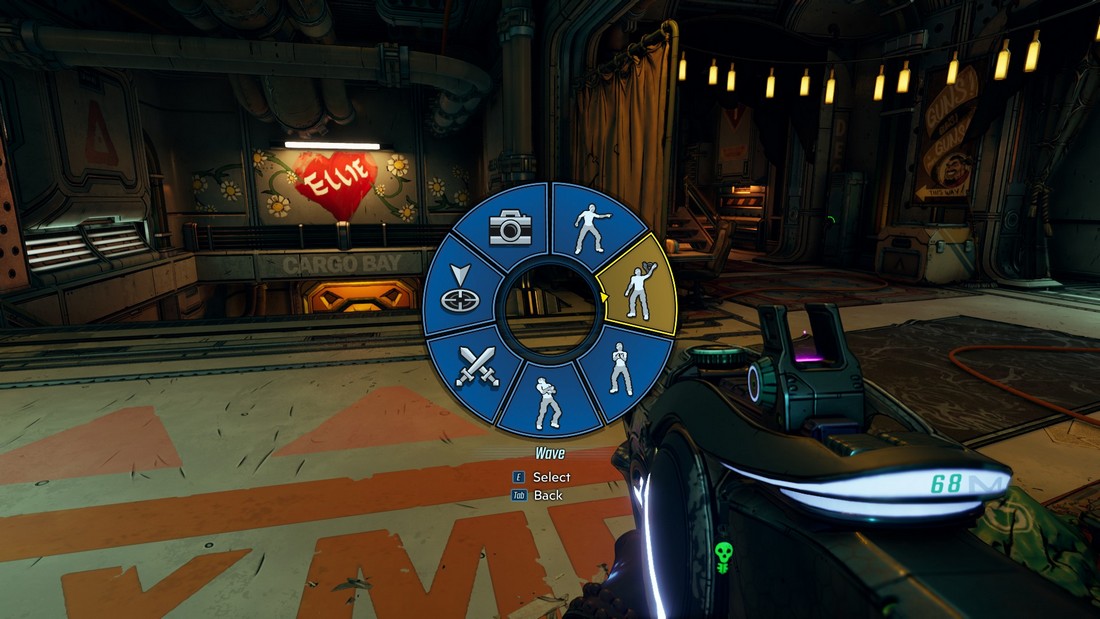 Or press and hold the menu button on Xbox or the Options button on PS4.

WITCHER 3: How To Level Up Fast (5 Easy Methods)

Elite Dangerous features a 1:1 scale of our Milky Way galaxy. And that includes our ...
By GandalfTheGamer
2 hours ago