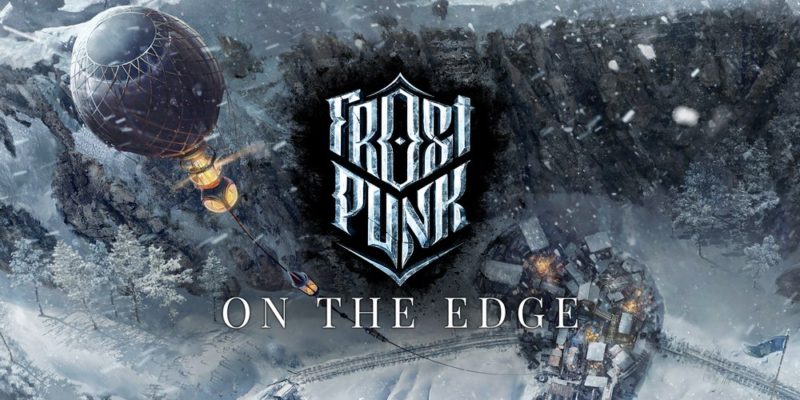 11 Bit Studios is a developer that supports their games with incredible post-release content. They continues to prove this by announcing a yet another expansion for the hit city building game, Frostpunk.

The third and the final expansion for Frostpunk, titled On The Edge will add lots of new content for players to experience the game all over again.

The new expansion contains a brand new map with lots of new structures to explore. It also includes a survival story set after the events of the original game.

Players will also be able to explore new gameplay mechanics and new methods to survive the icy wilderness and build a sustainable city. Check out the trailer below for a sneak peek.

Frostpunk: On The Edge will first release on PC on August 20th. You’ll be able to grab it via Steam, GOG, and Humble Store.

Update: The expansions for Frostpunk are expected to release on consoles later in 2020 as an all-in-one package.