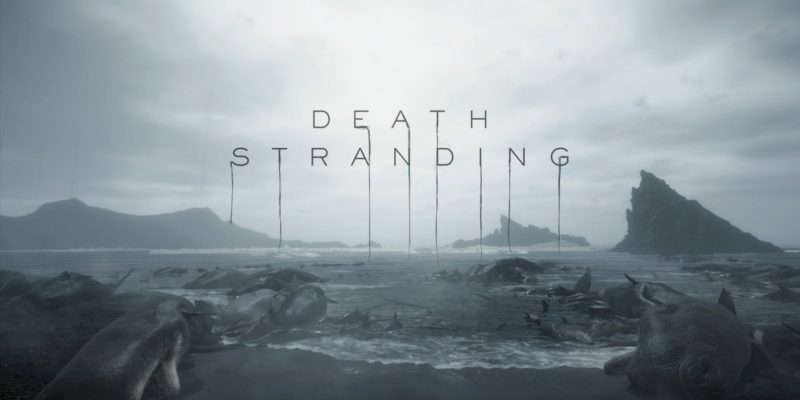 It’s been a while since Death Stranding first came out.

But, with the Death Stranding Director’s Cut coming out on PS5, many are starting to wonder if it’s worth playing.

In this quick post, I’ll help you figure out if Death Stranding is worth buying right now.

I first played Death Stranding on PS4, finished the game, loved it, and also got the game on PC for a second playthrough. So, to give you a short answer, this game is definitely worth a buy.

For the long answer, let’s dive into the details a little bit, with zero spoilers, of course.

What Is Death Stranding? 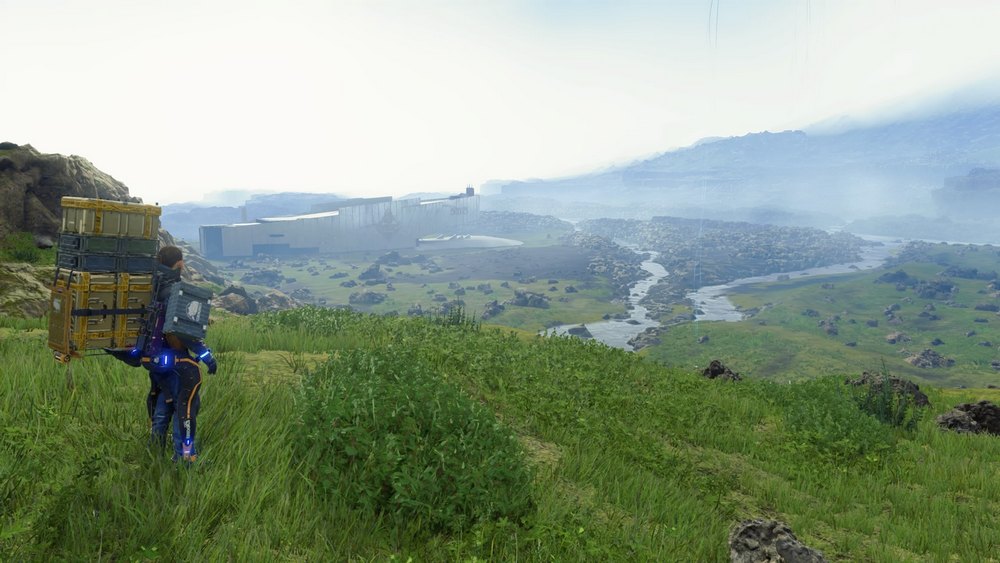 Death Stranding is a game developed by Kojima Productions, lead by the video-game legend Hideo Kojima. The game was originally released as a PS4-exclusive and later released on PC on Steam.

The game received high praise for Kojima’s direction and won a lot of Game of the Year awards. But, not everyone loved the game.

Death Stranding is not the usual third-person game you play shooting bad guys and killing monsters. It has a very mysterious story and a different style of gameplay.

Of course, many people couldn’t understand what the game is about and hated the gameplay. And it’s justifiable because this game is not everyone’s cup of tea.

I saw this game as calm and relaxing that you play after a long day at work. Yes, it has some suspense and horror elements, but to me, this game was more like an exploration game.

At first, I couldn’t understand what the hell’s going on in the game. Unlike other games, Death Stranding doesn’t start you off with a Star Wars-style rolling plot. And that’s actually a good thing. 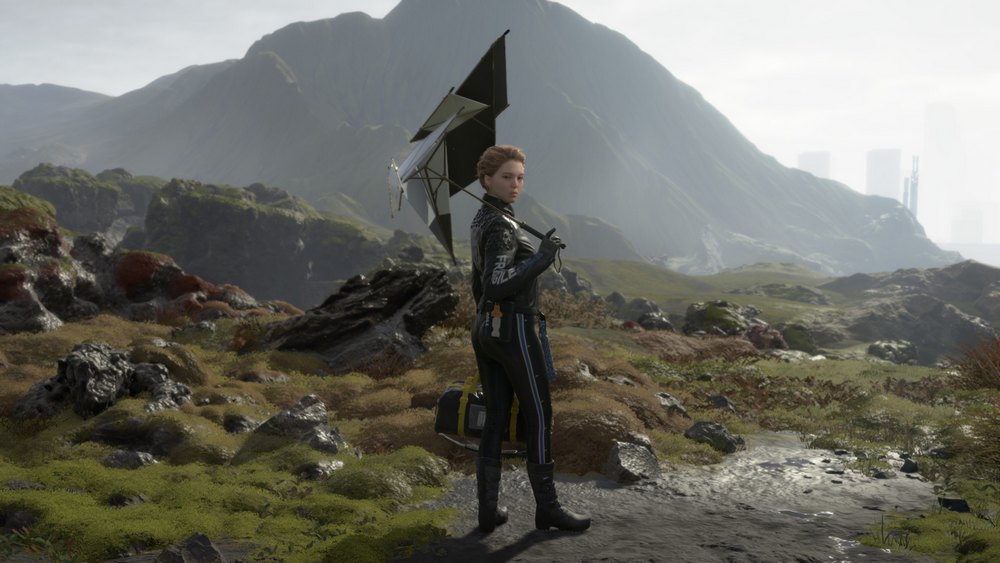 As you progress through the game, wondering what is going on, you learn things about the mysterious world and how the character you’re playing is connected to this world.

The story is basically divided into 3 main acts, at least that’s how I felt it.

And, the stellar cast makes the game a wild ride as well.

Incredible Performances From The Cast

Truth be told, I’m a huge Mads Mikkelsen fan. It’s part of the many reasons I chose to play this game. He delivers an incredible performance. 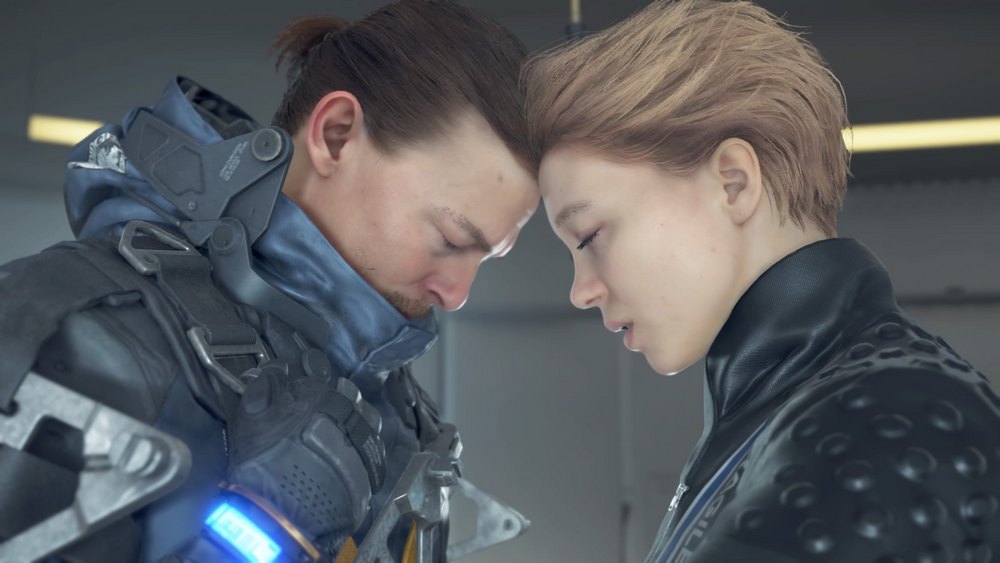 Then you also get to meet Troy Baker, Guillermo Del Toro, Nicolas Winding Refn, and many other legends throughout the game as well.

They all deliver amazing performances. It almost makes the game worth getting just to watch the cut scenes.

The gameplay of Death Stranding is mainly about making deliveries from one location to another. You encounter many challenges along the way. You are also connecting each location to create a network that’s part of the main mission. 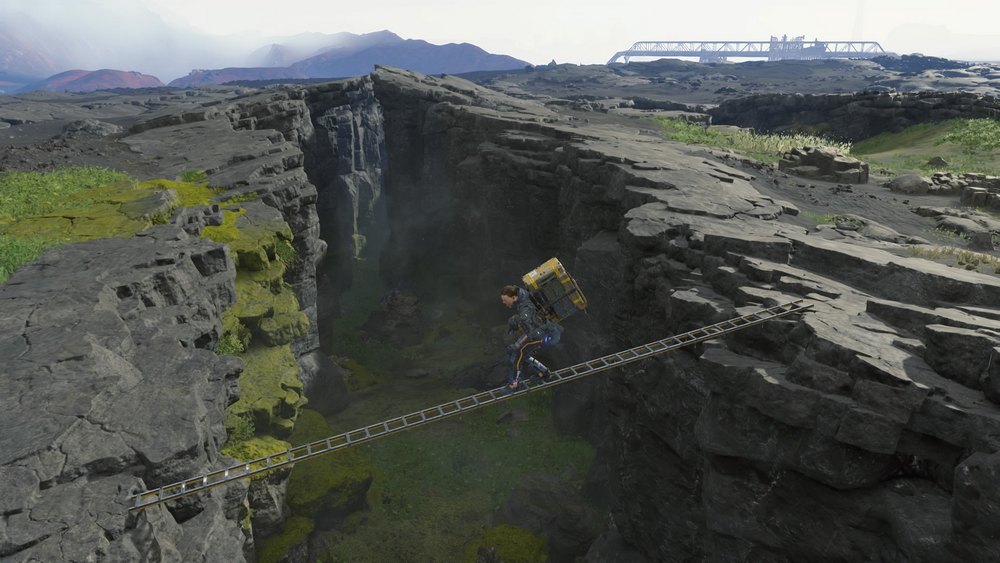 Because of this, come called this game a walking simulator or a FedEx simulator. Well, that’s partly true because most of the game is about delivering stuff. But there’s more than that to the game.

You also encounter weird enemies, both superficial and human.

You get to use different kinds of weapons to find creative ways to deal with these enemies.

You find different transportation methods to use.

You build structures and roads that are shared with other players. And so much more.

Since most of game is about traveling on foot or by vehicles, the open world is a big part of Death Stranding. 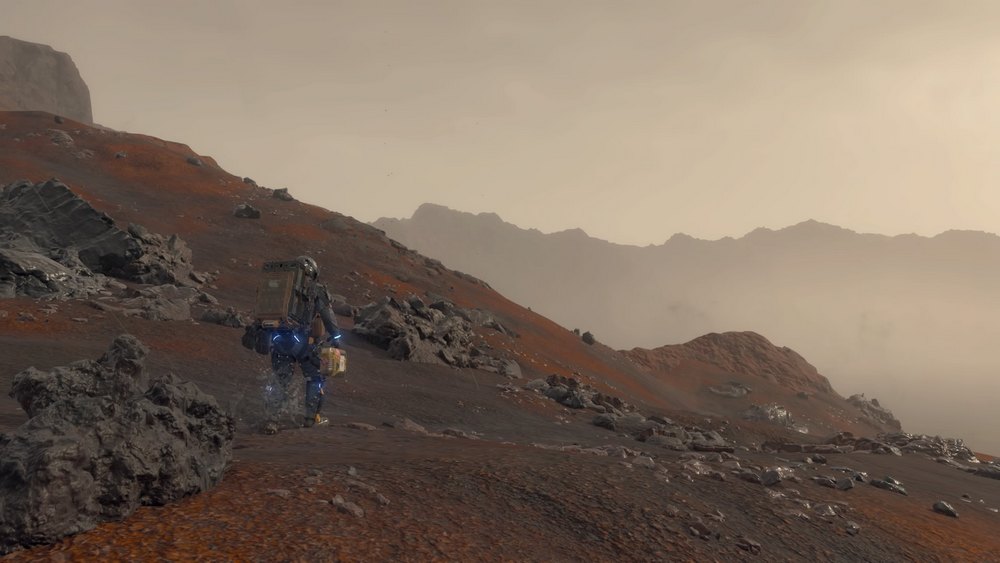 And needless to say, it’s designed pretty well to make you feel truly immersed in that world.

The environment design, graphics, and structures are crafted to perfection in the game to give you a sense of realism.

It also makes for a great game for virtual photographers as well.

As I’ve mentioned earlier, I only recently played Death Stranding on PS4. And I immediately picked it up on PC for a second playthrough.

In the first playthrough, I wanted to get to the ending and see how the story pans out. And, in this second playthrough, I’m taking my time exploring the world more, building roads, and finishing side missions.

Even after finishing the game, there’s so much you can do in the game. You can continue building structures and roads with other players. And continue to make deliveries.

Death Stranding is a unique and one-of-a-kind game, unlike any other game I’ve played. But, it’s definitely not a game for everyone.

It has an intelligent story that requires an understanding of science and not everyone will be able to grasp the concept behind it.

Simply put, the game makes you think about the story, a lot.

The game is a must-play for forks who enjoy a good mind-bending challenge.

If you’re planning on playing the game on PS5, Director’s Cut is worth buying since it includes next-gen enhancements and improvements.

But if you already own the PS4 version, I don’t think it’s necessary to buy the DC.

I didn’t really like all the additional content included in the DC version. They seem to destroy the main concept and realistic feel of the game.

But, I’ll leave you to be the judge of that.

If you’re on PC, wait for a sale and grab the game. It’s one hell of a game.